New Olyroos coach, Ante Milicic, says his U23 players have an ideal opportunity to showcase their talents in China ahead of the World Cup next year.

The Olyroos have not appeared at the Olympics since 2008, but Milicic has urged them to dream big, even dangling the prospect of Russia 2018 before them.

First off the rank though is January's AFC U23 Championships in China and Milicic says he'll be"monitoring" the A-League and players abroad for the best talent. 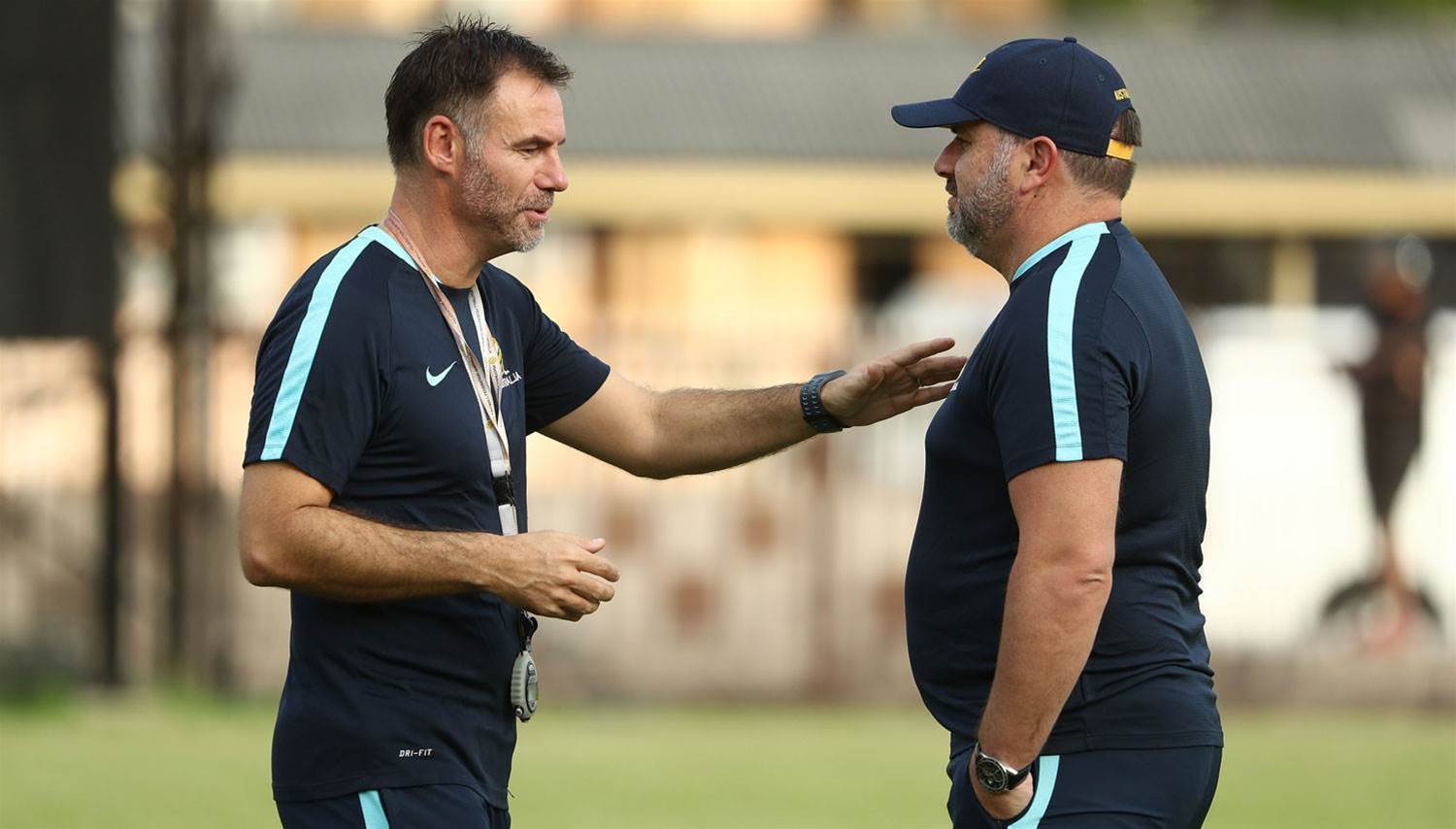 “It is an honour and a privilege to be part of a national team at any level,” Milicic said.

“This is the age group directly underneath the Caltex Socceroos, the next layer of players, and I think on the back of FIFA World Cup qualification January’s tournament in China will be a very good opportunity for the players selected to showcase themselves not only as individuals but as a team.

“Having worked closely with Ange (Postecoglou) over the past four years I will be looking to bring a lot of the traits from Australia’s senior national team to the 23s.

"We will be looking to play a very aggressive style of football in China, and aim to take the game to our opponents.

“While the AFC U23 Championship in China is not contested in an official FIFA window it is a very important tournament that we will be taking seriously.

Milicic added: "We will be monitoring Hyundai A-League based players and age-eligible players abroad over the next six weeks and will look to take the strongest possible squad to the competition.

FFA’s Head of National Performance, Luke Casserly, said Milicic is the ideal candidate for the role.

“Ante Milicic has played an integral role in our national team set-up over the past four years,” Casserly said.

“Ante holds a current AFC Pro-Diploma, and is very well respected in the football community. We are fortunate to have one of Australia’s brightest and most talented young coaches working with this group"

Australia has been placed in Group D at next year’s AFC U23 Championship alongside Korea Republic, Syria, and Vietnam. The team will play its three pool matches at the Kunshan Stadium, which is located in Jiangsu Province. A top two finish in Group D will be required to propel Australia U23 to the Quarter Finals.