Denmark-based Australian Mustafa Amini says he has a point to prove to Socceroos coach Ange Postecoglou after finally earning his maiden national team call-up this week.

Amini, 23, made the final cut for the Socceroos’ upcoming World Cup qualifiers, having previously been on standby for the national team a handful of times.

The former Borussia Dortmund midfielder has been playing regularly in Denmark’s Superliga for the past two seasons, currently with AGF where he’s made 25 appearances this season.

Amini also played 35 games last term for Randers, before his switch to AGF, but despite Postecoglou’s desire for game-time, hadn’t previously earned a senior call-up.

Amini now not only wants to re-pay Postecoglou’s eventual faith, but he wants to prove a point that he deserves to be there.

“I’ve been on a couple of standbys before and nothing compares to being in the full squad,” he told FourFourTwo.

“Now I’ve got a point to prove and I can’t wait to get there.”

Happy to be selected in the Socceroos 🇦🇺⚽😀🙌✅ #socceroos #football #excited

Amini, who is playing as a box-to-box midfielder in a 4-1-4-1 formation, has netted five goals and set up plenty more this term.

“I play 90 minutes each week, week-in week-out,” he said. “I’m trying to help the team with goals and assists.

“I’ve been in quite good form. Of ocurse, there’s a lot to improve on and I’m working towards that every day in training.

“It’s okay for now but I’m happy I’ve got noticed by Ange and I want to re-pay him.

“I’ve got my chance now but it’s only the beginning. There’s still a long way to go to actually playing and making my debut. I want to help my team towards qualifying for a World Cup.” 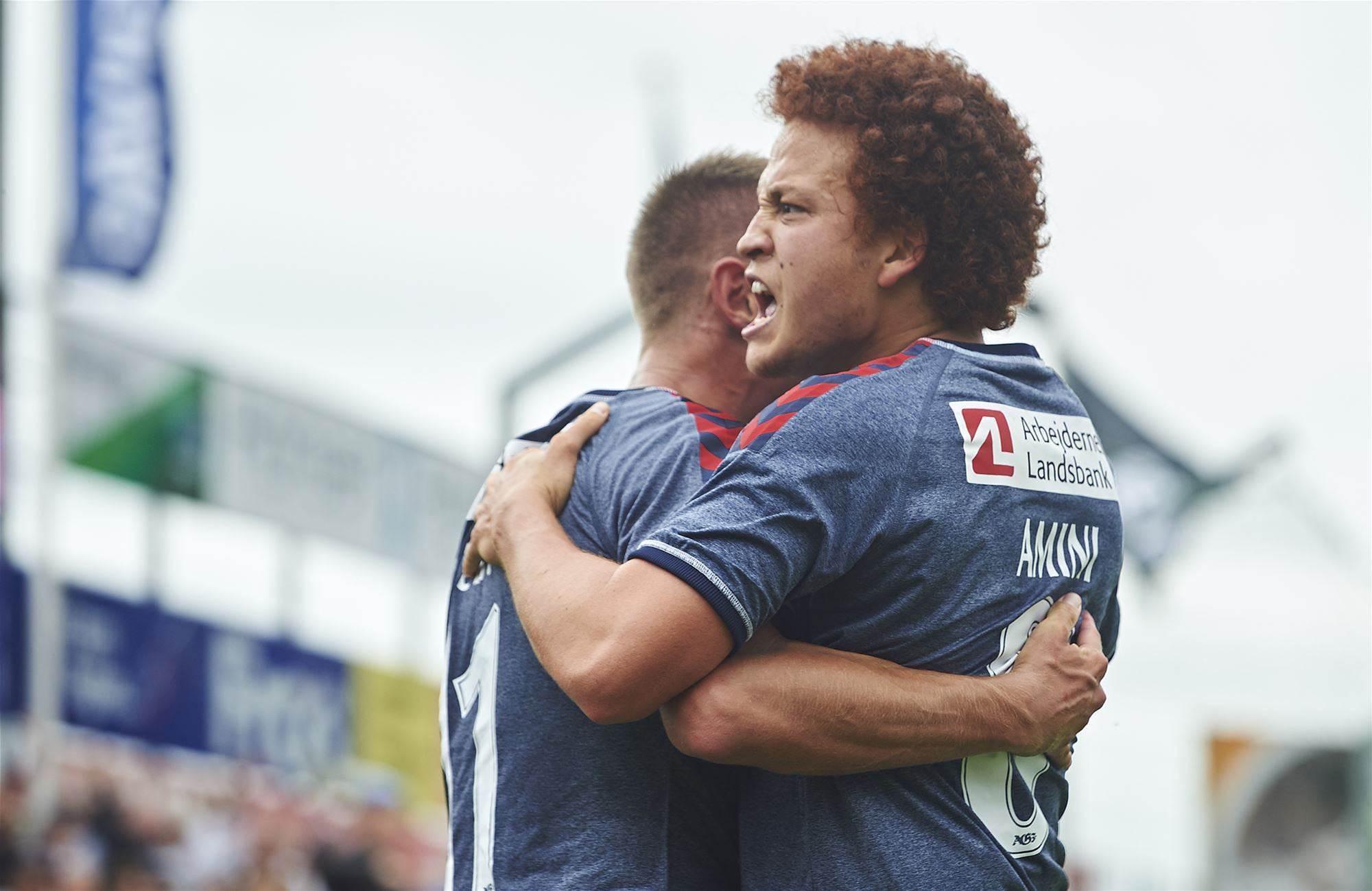 Amini’s opportunity comes after spending much of the Danish winter break back in Sydney, where he trained daily at his former school Westfields Sports High School.

The midfielder, who has been capped at every under-age level, is driven, knowing the next 15 months are massive for the Socceroos.

“I’m very excited, it is a big year for the Socceroos,” he said.

“Any individual player playing for Australia, it’s a chance.

“You can see Ange is watching everyone. He doesn’t let anyone slip so you’ve always got to be on your toes and ready.”