The Aussie star began an electric few months by scoring on his Socceroos debut against Kuwait in October, then backed it up with another strike against Oman. Within two months Mabil had usurped 75-cap veteran Robbie Kruse for a Socceroos starting role in the Asian Cup. He ultimately starred in the United Arab Emirates, contrasting a dismal Australian performance by scoring against Palestine and Syria.

He started every match bar the quarter-final which Australia lost. Yet despite Australia’s challenges, Mabil still managed to draw attention away from football and onto his own effervescent approach to life.

"It's good to score," he explained post-match, after clutching his hands to his face following a belting strike against the Syrians. "A lot of people suffer from mental health so that celebration is to bring peace to the mind.

"You just need to talk to someone. By covering the mouth, I mean that you need to talk - that's the story behind that.” 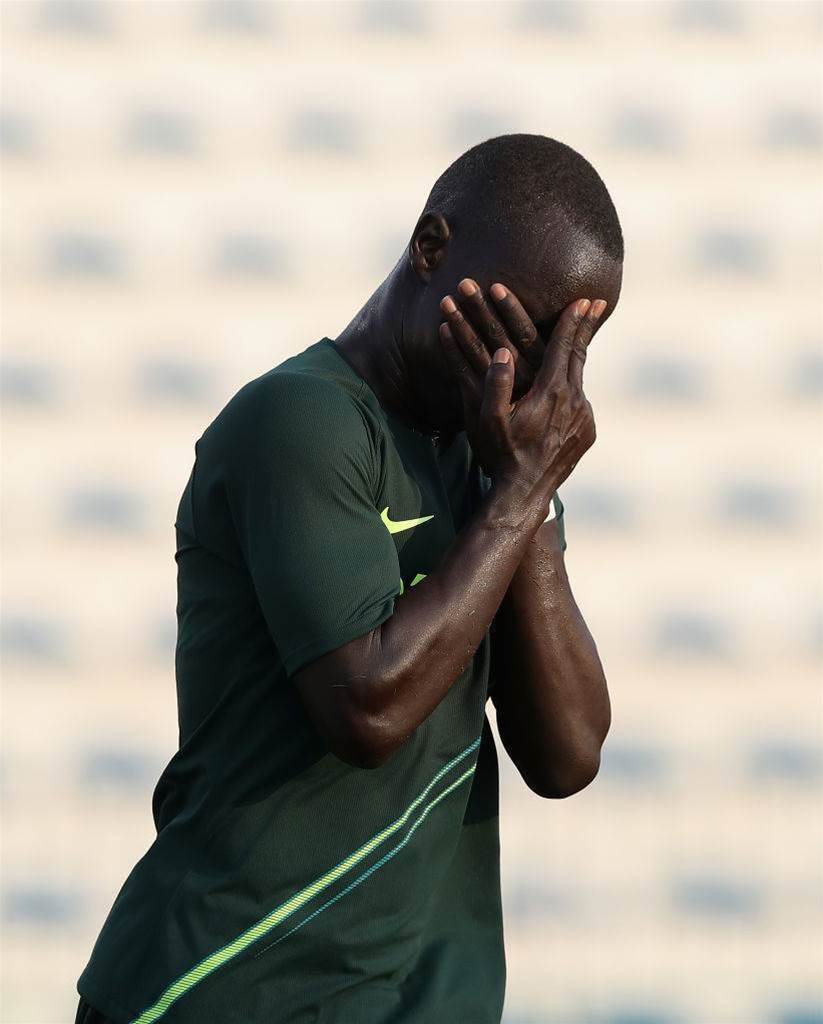 His attitude has earned fans in high places; Spanish superstar David Villa is a big fan of the youngster, posting multiple photos and exchanges on social media with the 23-year-old. He even uploaded a photo with Mabil's Midtjylland shirt and was one of the first to congratulate him on his stunning Asian cup performances.

But no plaudits come higher than FIFA itself – the flashy winger won the 2018 FIFPro Merit Award for his work providing football gear, laptops, incubators, sanitary kits, education and healthcare assistance to Kakuma refugees through the charity he and his brother founded, Barefoot to Boots.

“My aim is to make refugees’ lives easier, to make them realise that their dreams can come true,” Mabil said.

“They just want an opportunity to be seen and not be isolated.”

Barefoot to Boots began as the brainchild of Mabil and his brother, Awul Bul, after the pair returned to Kakuma to visit the camp in 2014. The foundation was then formulated by successful businessman and former Adelaide United board member, Ian Smith.

Smith met with Mabil in 2014 to discuss their plans for a refugee-focused charity and later told the Adelaide Advertiser that the then-18-year-old made quite an impact.

“It was staggering,” Smith said.

“To have the maturity to think like that is quite remarkable, and that’s always remained the case with Awer.”

Barefoot to Boots, which also boasts former AFC executive Moya Dodd in its boardroom, has since provided more than 2000 kilograms of football boots and kits to the refugee camp. 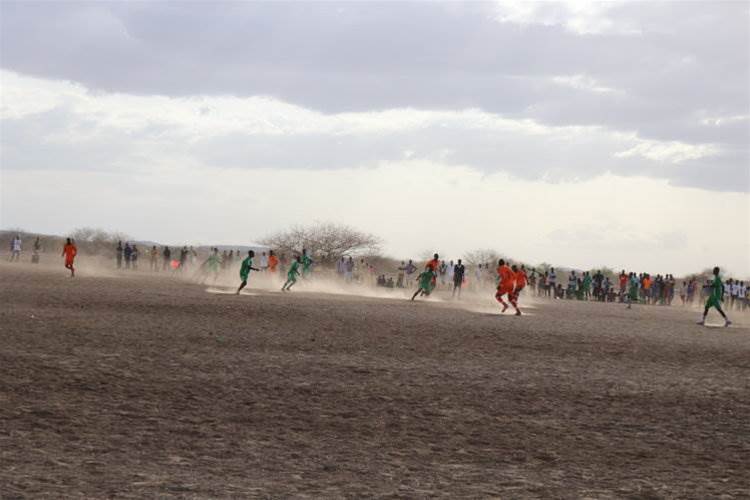 After such an arduous climb to the precipice of football stardom – from wrapping rubbish in socks to form makeshift footballs in Kenya, to earning $50 a week as an Adelaide United junior - it should be easy for Mabil to focus on himself.

But there’s been no stage in the Australian’s life that’s truly provided the ‘happy ending’ of an otherwise storybook rise to success. While his story confirms the rewards of work ethic, and the value of attempting to be more than just a footballer, it also dispels the myth of a truly safe haven.