Newcastle deputy chairman Chris Mort has promised Sam Allardyce time to bring success to the club after a 38-year wait for a trophy.

Allardyce has admitted it could take him five years to revive the Magpies' fortunes - something predecessor Glenn Roeder has forecast he will not get.

However, top City lawyer Mort - who has been drafted in by billionaire owner Mike Ashley to carry out a thorough review of the business - is aware of the need for patience.

Mort said: "Sam is in a very similar position to us in that he is new to the club.

"Sam is a great appointment - obviously not our appointment, but we have absolutely no problems with the role Sam has got and we are sticking with him."

Allardyce, who was appointed by chairman Freddy Shepherd in May before Ashley launched his takeover, has been busily assembling a new-look squad since his return from a short holiday, and has already made four new signings.

However, the fans are anticipating a huge cash injection with the manager having spent only a net £1.69million on Mark Viduka, Joey Barton, David Rozehnal and Geremi as a result of Scott Parker's £7million departure for West Ham.

Mort revealed funds will be made available, but declined to put a figure on the size of Allardyce's kitty.

He said: "There certainly will be more signings. Sam is definitely going to take the lead on the football side. He is going to lead the charge in deciding who the club needs.

"He and I speak on a very regular basis. We will work together to decide who to bring in, but he is going to lead the charge on that.

"There is more money in the kitty. We are not going to talk about numbers, but he and we see areas of the squad that could be strengthened, and we will look to do that." 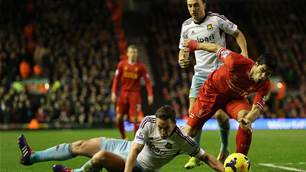 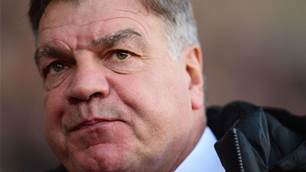