The PFA officially rejected the A-League clubs' CBA offer last night, with the PFA saying the clubs' proposal would allow them to "unilaterally impose salary reductions on players, with the players' only recourse to reject such a reduction being to terminate their employment" and would prevent players negotiating any reductions "in a fair and adequate manner."

The breakdown in negotiations could lead to A-League clubs standing down their players en masse, given they currently lack the protection of a CBA across the league.

However, The Newcastle Herald are reporting that Jets CEO Lawrie McKinna confirmed the Jets won't stand down any of their players throughout the negotiations.

"There is another hook-up with the owners to determine the next step," McKinna told the Herald. "Some clubs might stand down players but we are not looking to do that. I am having a zoom conference with the players, [coach] Carl Robison and [Football Operations manager] Joel Griffiths on Wednesday to go through everything."

Melbourne Victory, Melbourne City and Sydney FC also didn't stand down their players throughout the COVID19 forced shutdown, raising the possibility that many A-League clubs may choose to continue paying their players regardless of the negotiations.

FFA is now set to take a mediator role in talks between the clubs and union, after confirming that they would enter negotiations if a deal was refused.

It's likely any successful deal between both parties would entail more specifics regarding exactly what clubs can and can't do, alongside more protections for players seeking to exit their contracts.

Newcastle are also reportedly looking to re-sign Joe Ledley (who is currently in England will face issues re-entering the country) and Nigel Boogard, while McKinna said he had received no contact from any club regarding acquiring Matt Millar. 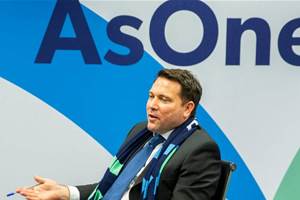 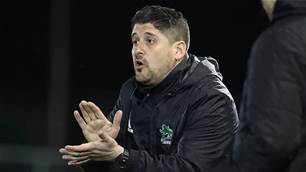 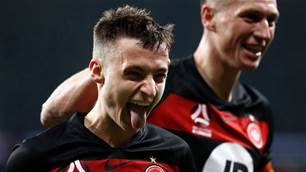