"Bringing in players is important, and we need to sign players that will benefit the team, but we also need to have a clearer identity," Papas said.

"I need to believe and back myself and always think we can achieve great things. We all need to work together and it will take time but we need to do things as a whole so that we can reach the higher levels in the A-League."

He appeared less confident on the idea of recruiting internationals to the club.

"It is a possibility," he said.

"There are certain things that make that difficult like 14 days of quarantine which is tough by the way, but our objective is to bring in players which match the characteristics that we’re looking for and that will improve our position as a team."

In addition to an identity, Papas, who is on a two-year deal in his first head coaching role outside India or the NPL, said stability was a key factor in his preparations for the squad.

"As an organisation, we need to have stability," he continued.

"The club has been through a lot recently, but I still think we are still very fortunate to be where we are. You know we get paid to do what we love, and we get to be in football.

"I feel for the fans especially because they are so loyal to this club and they come to back the team consistently, even when things were tough. It’s up to us the coaches, the players, the Club and the fans to all connect and stay together no matter what.

"We have to repay that faith that they've put in us and give them something to celebrate. Once the fans see we are performing and moving in the right direction, the fans will get behind us and it will be very exciting for everyone." 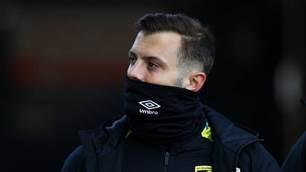 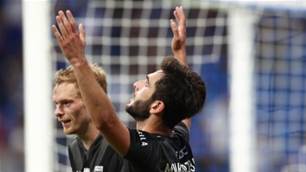 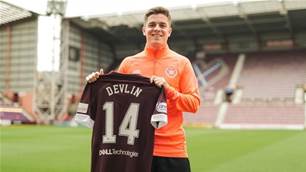