The Mariners confirmed on Wednesday Oar had reached an agreement to become expansion team Macarthur's inaugural signing as they prepare for their maiden campaign in 2020/21.

"Tommy has been open and transparent with us through the negotiation process, and informed us of his decision in recent days," Mariners chief executive Shaun Mielekamp said.

A former Brisbane Roar player, 28-year-old Oar joined the Mariners in 2018 and has played 11 games for Alen Stajcic's team this season. 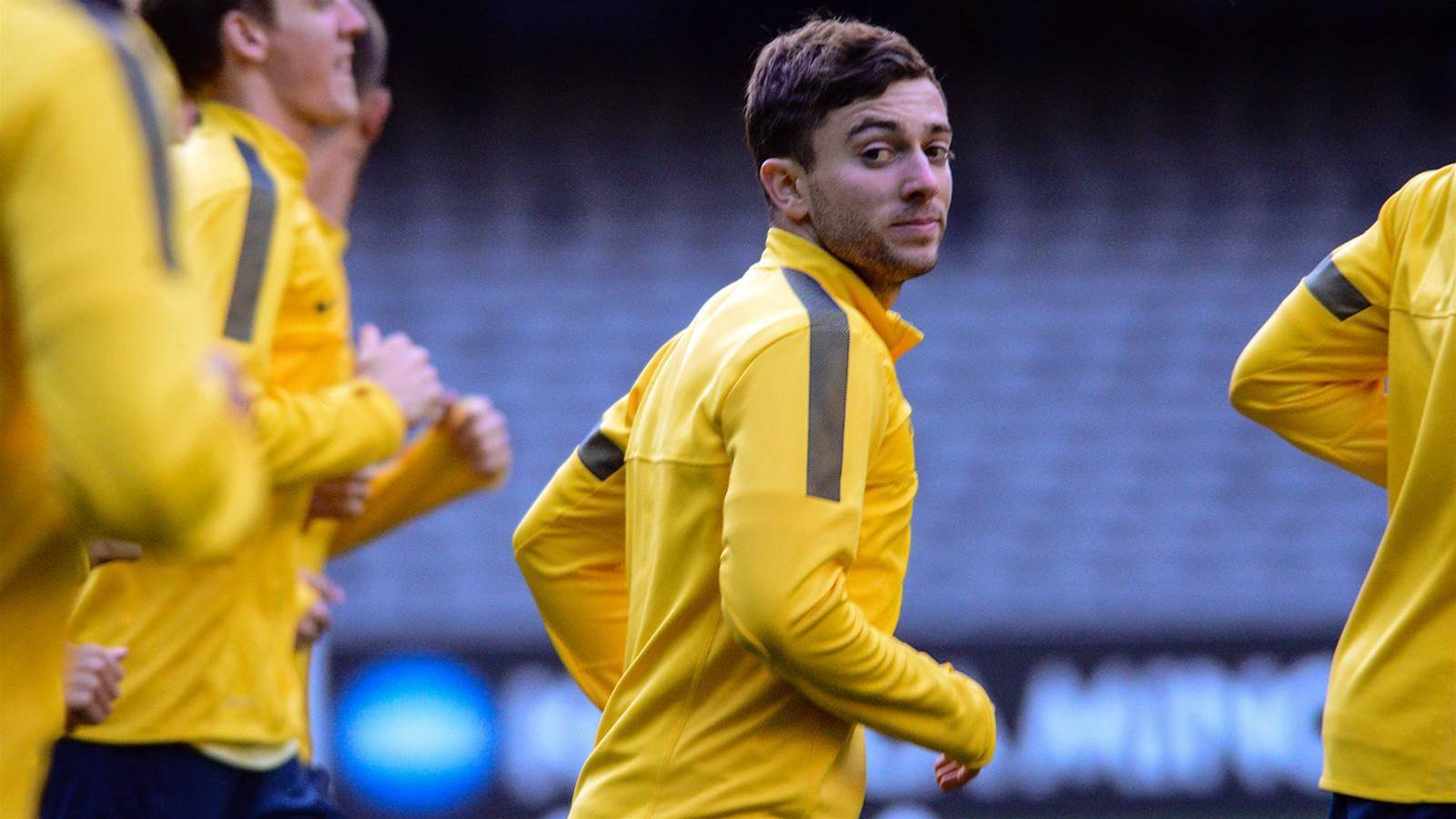 A member of Australia's 2014 World Cup squad and the Socceroos' victorious 2015 Asian Cup team, Oar has made 28 appearances for his country.

His last cap came almost five years, however, as a series of injuries stalled his career.

Despite confirmation of his intention to leave Gosford, Mielekamp was confident Oar would remain a key part of the Mariners' line-up this season.

He added: "Tommy is a professional and as a Mariners player will continue to give 110 per cent each week through the rest of this season."