While they're there, they may as well shoot for gold. 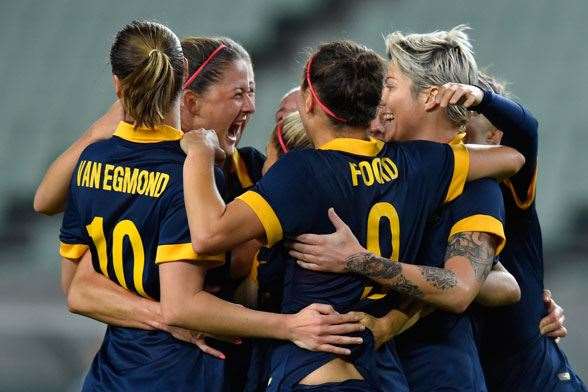 Matildas celebrate after qualification was assured. (Photo by Getty Images)

The Socceroos went through a golden generation at the turn of the millennium and the Matildas are currently at the beginning of theirs.

The ongoing success for women's football since the heroic campaign of last year's World Cup will continue at the Olympics in Rio after the Matildas qualified for their first appearance at the games in 12 years. 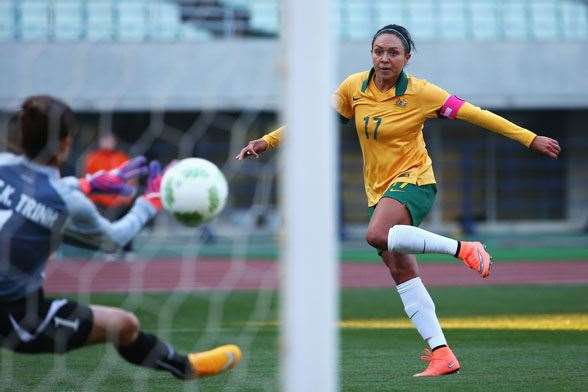 A first ever victory against Japan on their soil was the catalyst for what would be a dominant qualification campaign, defeating the likes of Vietnam, South Korea and North Korea. Qualification was assured with one game to spare and Alen Stajcic's girls will head to Rio with medal aspirations. 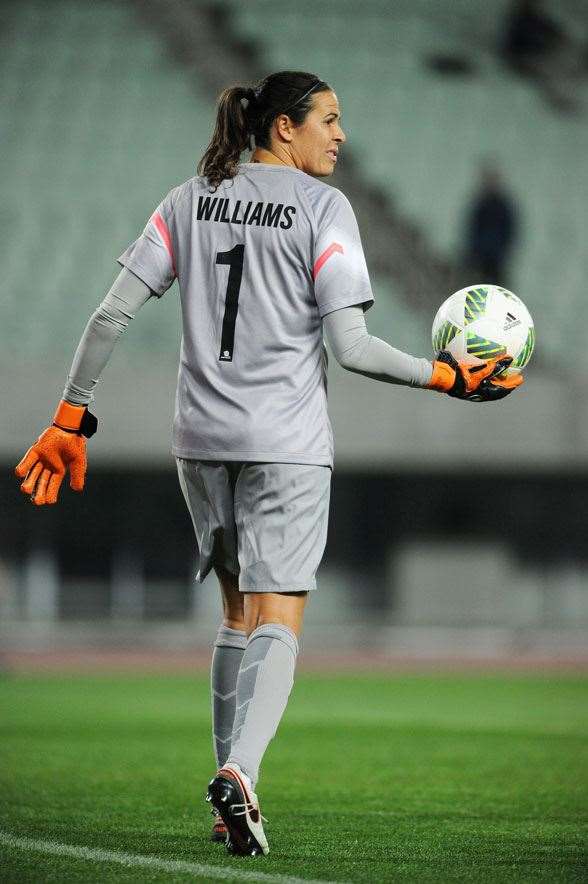 The men had Mark Schwarzer, the women have Lydia Williams. (Photo by Getty Images)

14 of the 20 girls picked for the Olympic qualifiers are either 25 years of age or under. Even golden girl Sam Kerr, 22, and bolter Larissa Krummer, 20 are seen as key components in the Matildas set up and they weren't able to feature in Japan because of injury. A mixture of promising youths and the leadership of co-captains Lisa De Vanna and Clare Polkinghorne has the rest of world worrying as the Matildas are beginning to emerge as one of the world's leading nations. 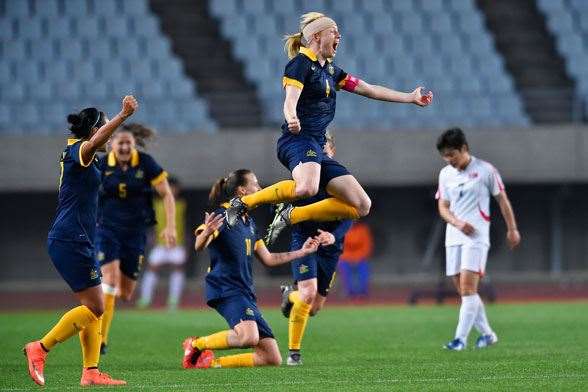 All aboard to Rio! (Photo by Getty Images)

The Australian sporting public has taken to the women's team the same way they have with the men's, but it is the Matildas who have the opportunity for success in the years to come on both the continental and world stages as they embark on their golden generation.