Mitch Nichols has been banned for four games by the FFA after allegedly being caught with cocaine in a Sydney nightclub last month.

The former Socceroo was arrested and charged with possession of the drug following a random sweep by police at a venue in Double Bay.

The FFA announced that Nichols was found to have breached two clauses in the National Code of Conduct and suspended the 28-year-old for four matches. 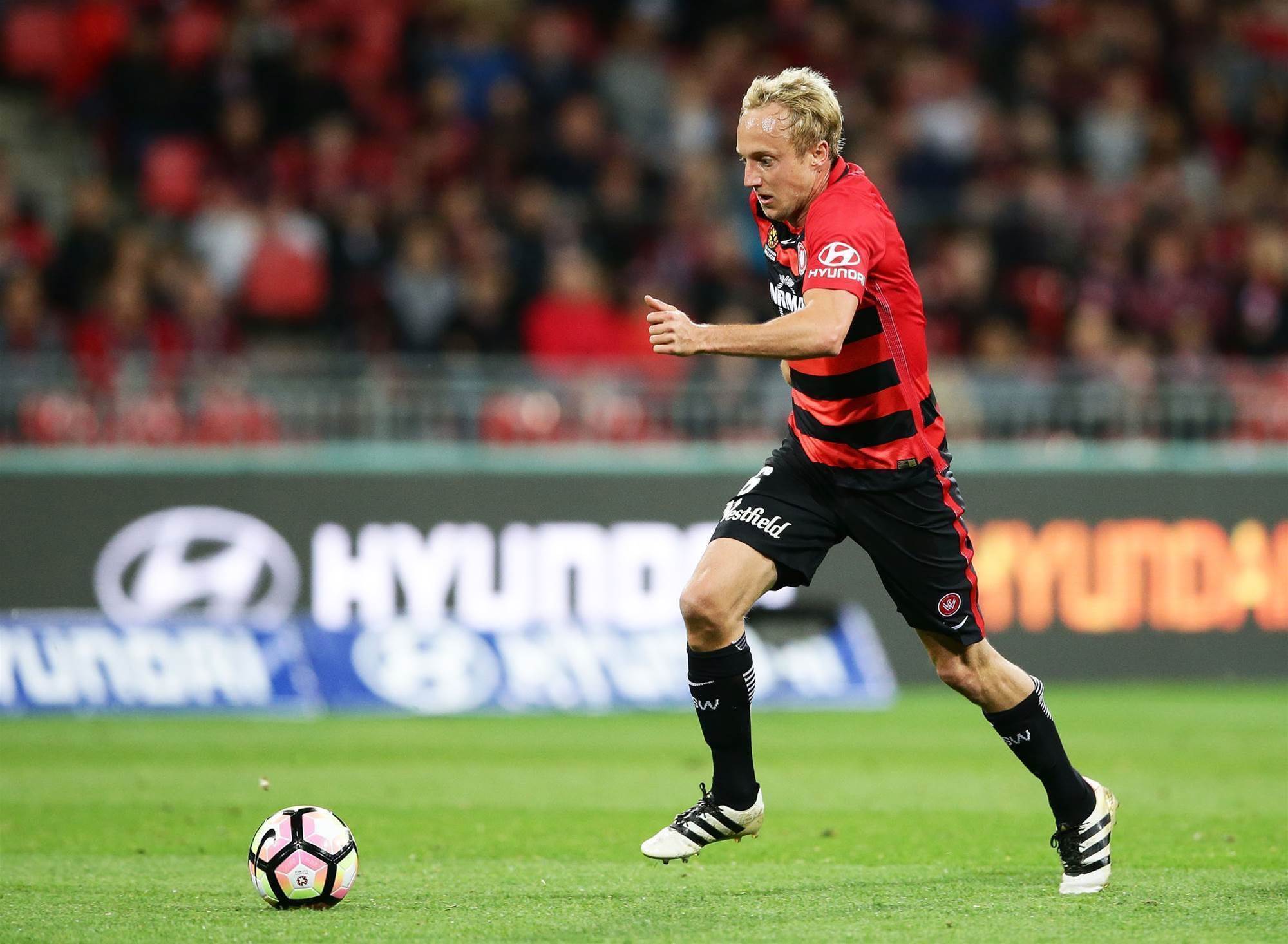 The ban could potentially have been longer, but the FFA took into consideration that Nichols made an early admission of guilt regarding the code, took responsibility for his actions and also showed genuine remorse and contrition.

Nichols did not have his Western Sydney Wanderers contract renewed at the end of the season and was believed to be keen on a move to Europe. But FIFA rules indicate that he will still have to serve his ban even if he does join another club in a different country.

Article 12 of their 'Regulations for the Status and Transfer of Players' states: “Any disciplinary sanction of up to four matches or up to three months that has been imposed on a player by the former association but not yet (entirely) served by the time of the transfer shall be enforced by the new association at which the player has been registered in order for the sanction to be served at domestic level.”

Nichols is due to appear at Downing Centre Local Court on Friday, June 9 with regards his police charge.