Not all A-league games are created equal.

Derbies are almost always fiery but nothing fuels a flashpoint like an unresolved hangover from seasons past.

There's extra spice when a coach or player comes up against a former club, or a set of fans feel it necessary to right a perceived wrong. With that in mind season 2018/19 throws up some tasty grudge matches.

Payback can be brutal.

This is all about one man – Mariners coach Mike Mulvey. The 55-year-old's career took an unexpected detour into Malaysian football after he was unceremoniously dumped by Roar just six games into the 2014-15 season. He might have expected the club to cut him some slack after taking Roar to the premiership-championship double the season before. No such luck. Mulvey has a rep in the A-League for turning strugglers into contenders but has his work cut out for him with last season’s wooden spooners. He might have preferred to make his return to Suncorp later in the draw but it is what it is. 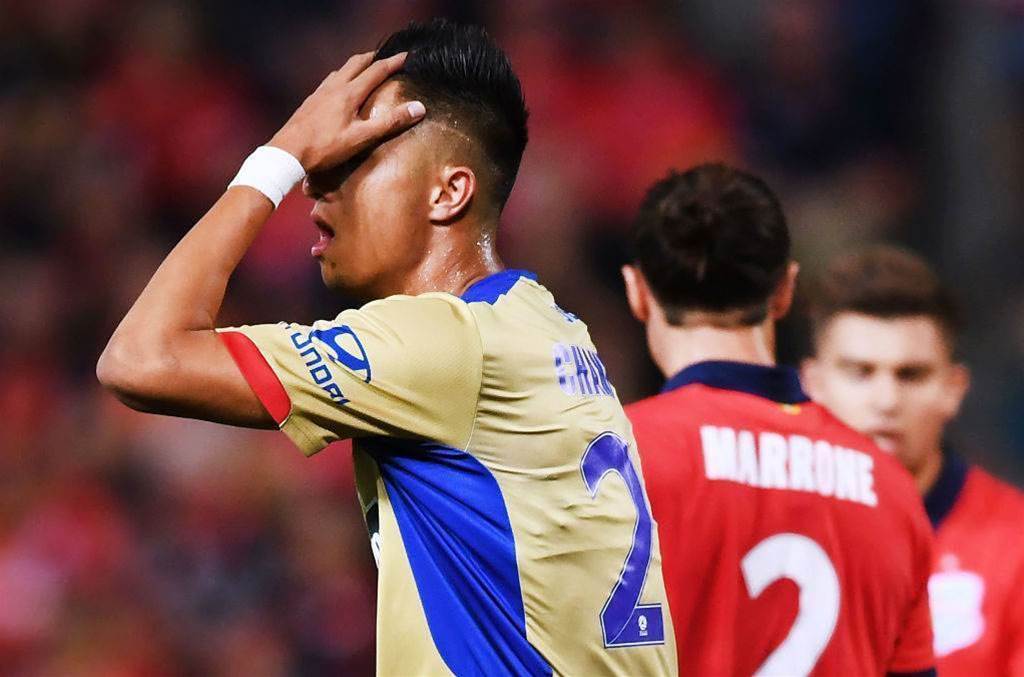 Not so much a grudge match as a get square. This fixture in Round 24 last season provided the hammer blow to the Jets' premiership hopes. Newcastle's fairytale rise from last in 2016/17 to contenders in 2017/18 was in full swing when they rocked up to Coopers. Everything was in place for a walk-over. A six-game unbeaten streak, undefeated in the past six trips into Adelaide's territory, and against a side with a measly two points from their previous four matches. What could go wrong? A 5-2 shellacking that's what! It was the beginning of a three-game losing streak in which Ernie Merrick's men coughed up 10 goals and any chance of securing the plate. Hurt much? Jets get a chance to return the favour early in the piece.

Talk about scores to settle. The bogus goal that gifted Victory the 2018 Grand Final is still fresh in the minds of the Squadron. At home the Jets had whooped Muscat’s men 4-1 and 2-0 last season and went into the decider full of confidence. That lasted all of…nine minutes. VAR malfunctioned for 30 crucial seconds allowing a clear offside in the build up to the only goal of the match. Fall-out was immediate. Jets’ faithful were fuming that Victory celebrated without a blush. Federal Member for Shortland, Pat Conroy, called for heads to roll at FFA. Meanwhile, Victory felt aggrieved that their record fourth Grand Final win wasn't given the proper kudos outside the Melbourne city limits. With all that swirling around A-League bosses will hope this one doesn’t boil over. It's probably fortunate that Newcastle striker Roy O’Donovan will still be serving his 10-match ban for the horror tackle on goalkeeper Lawrence Thomas in the closing stages of the decider.