Banovac, 25, who plays in FV’s NPL2 (third tier) for the Warriors believes a national second division, as mooted by new FFA CEO James Johnson in his first press conference yesterday, would not work if there was no promotion and relegation between the various tiers of Australian football.

There has been no promise of a traditional promotion/relegation system happening even if a second tier is brought in.

“I'm not interested in a second division as much as I'm interesting in a complete football pyramid,” said Banovac.

“Just adding another league will be good for the clubs that are ‘promoted’ to that league, however likely to induce financial strain, but it will do little to aid the existing concerns and disconnect faced by the Australian football community today.

“Promotion and relegation is the essence of football. It is why so many people I speak to around the grounds at Victorian football matches choose to follow the local leagues rather than the A-League.”

FFA chairman Chris Nikou said last year that promotion and relegation was still 14 years away under the terms of the current A-league licences, designed to protect owners' investments in their A-League clubs. 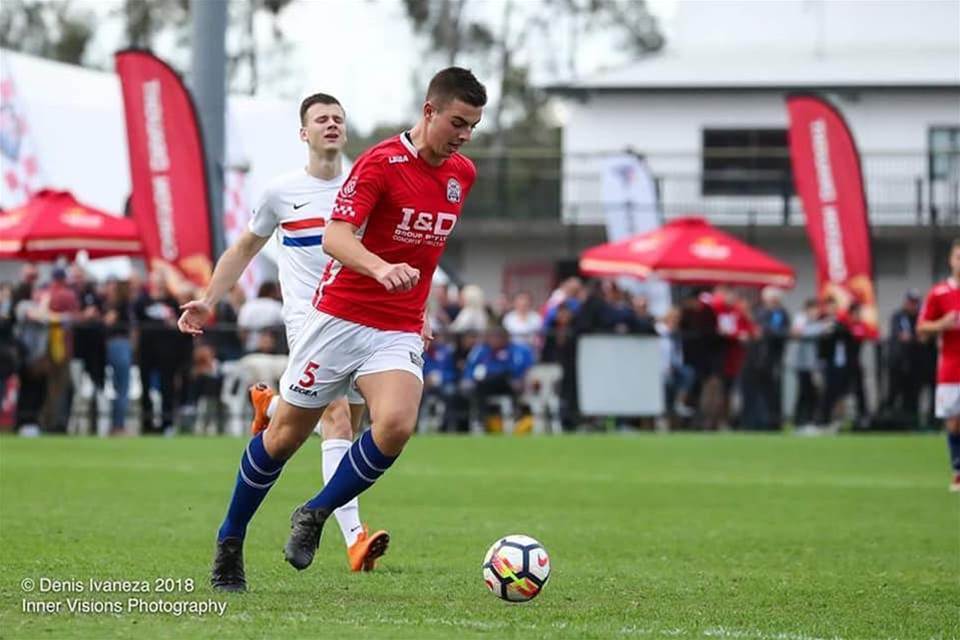 Anthony Banovac and a number of NPL players would love the chance to get promoted to a higher tier. Photo: Denis Ivaneza.

But Banovac, who won the Warriors Best & Fairest award last season, insists that if lower tier clubs are not given a genuine chance to make it to a higher level, many will lose interest in the game in Australia, already evident with attendance at A-League games falling rapidly over the last few seasons.

“Removing promotion removes aspiration and incentive from football," he said.

"When you take away the carrot of promotion, you remove the ambitions and dreams of players and supporters nationwide.”

Banovac cited the FFA Cup as a prime example of the value  lower tier clubs bring to Australian football culture, with the romance of the Cup very much alive in the suburbs.

“The FFA Cup has shown just how important bridging the gap between the professional level and the tiers below can be, and the emotions it can induce," he said.

“For Australian football to prosper, it needs to engage the entire football community instead of constantly pandering to the general public, the majority of which are not football supporters and likely never will be.” 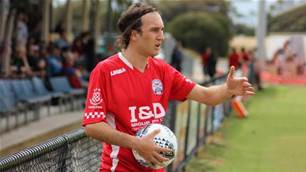 Young Warrior excited by prospect of a National Second Division