Notts County owner Alan Hardy says he had concerns over Harry Kewell as a manager only two weeks after hiring him.

The Notts chairman said he has no regrets about his decision to bin the former Socceroo.

“I flagged it up at a board meeting two weeks after his appointment that I had concerns,” he told Nottinghamshire Live.

“The board were very supportive. I ran through all the reasons why I appointed him and we went back through all of those reasons.

"We extolled the qualities but ultimately there were a lot of negatives that I tried to fix over a period of time. Eventually I gave in and a decision had to be made. I don’t regret having to part company with Harry.

"I got the Harry appointment wrong." 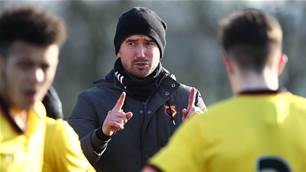 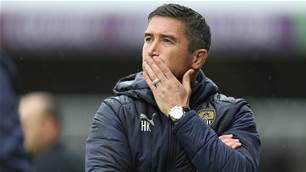