“TJ” is a great example of the talent often hidden in the NPLs around Australia. 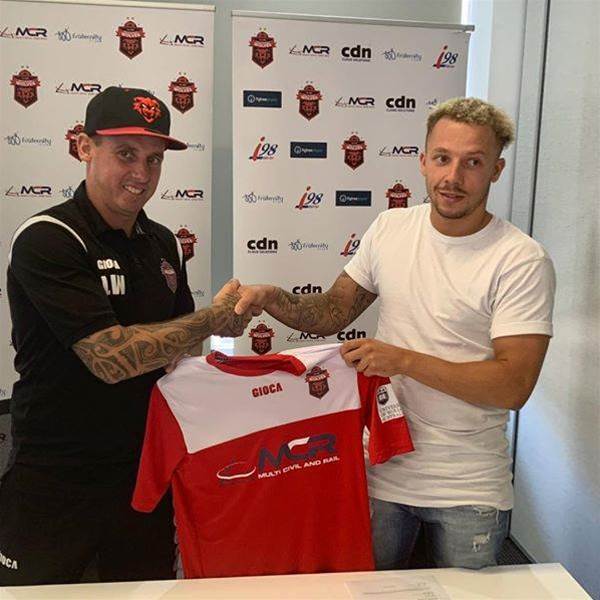 James signs on for Wolves in the off-season *Image courtesy of Wollongong Wolves Facebook.

As we continue our A-League Talent Radar from NPLs across Australia, James is one of six in the NSW NPL that FTBL will name as potential A-League signings.