After missing out on playing against Borussia Dortmund, Real Madrid and Tottenham in the Champions League group stages, Tommy Oar is focused on winning the league with APOEL.

Oar made the move to the Cypriot giants from Brisbane Roar at the start of the 2017-18 season when he signed a three-year deal.

However, his first season on the Mediterranean island has been one of mixed fortunes

After playing four games for the Cypriot champions in the qualifying rounds of the UEFA Champions League (UCL),  the 26-year-old was not named in APOEL's 26-man squad for the group stages. 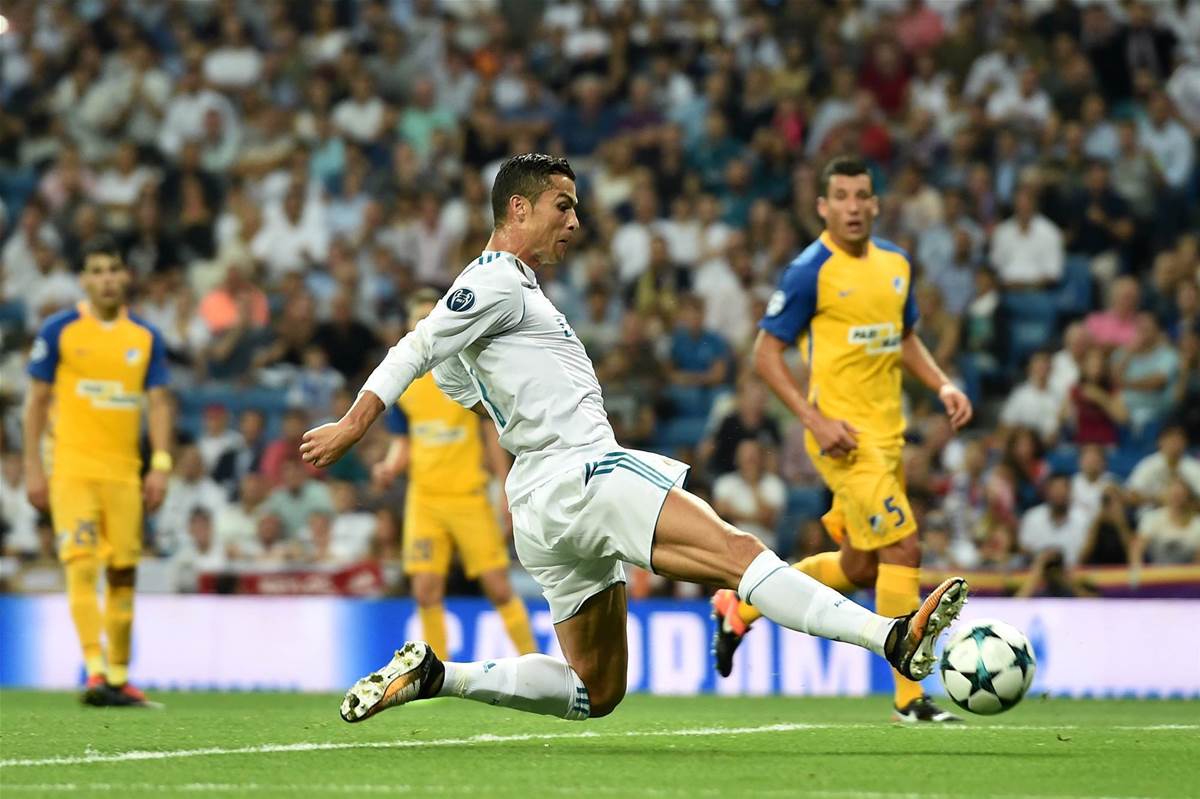 However, the 26-year-old concedes that playing in the top flight of Europe means there are a number of high quality players who are competing for places.

“Obviously I was disappointed, especially having played in most of the qualifying stages,” he said.

“But this is the nature of football, so I had to forget it quickly and do my best to just focus on the league.

“There is a lot of quality in our squad, we have at least two people competing for each position in the starting 11 and in some cases three.

“With European commitments and if we do well in the Cup, there's almost 60 games a season so that is why it's important to have a big squad.”

Oar played a total of 13 games in the first half of the season and the 28-time Socceroo is excited at the prospect of more game time in the second half of the campaign.

“I've had a few frustrating injuries which stopped me from getting any consecutive run of games at the beginning of the season,” he said.

“But over the last few months, I've been improving and getting more opportunities.”

“At the start of the season my goals were to win trophies, qualify for the Champions League and to play a key role in the team, so it’s too early to say I have achieved those goals as yet.

“But since I've recovered I've been playing more and more matches in a variety of different positions and improving a lot.

“Recently I've been playing mostly at left back and before that in the midfield.”

APOEL are the biggest club in Cyprus having won 26 league titles and sit in fourth place with just one point separating the top four teams from league leaders AEK Larnaca.

With the league breaking into two for the last 10 games of the season it means the top teams face each other every week and Oar is looking forward to the challenge.

“Juggling Champions League commitments combined with an extreme amount of injuries hindered us at the beginning of the season,” he said.

“But in the last months we've become more consistent and are now playing some of our best football. 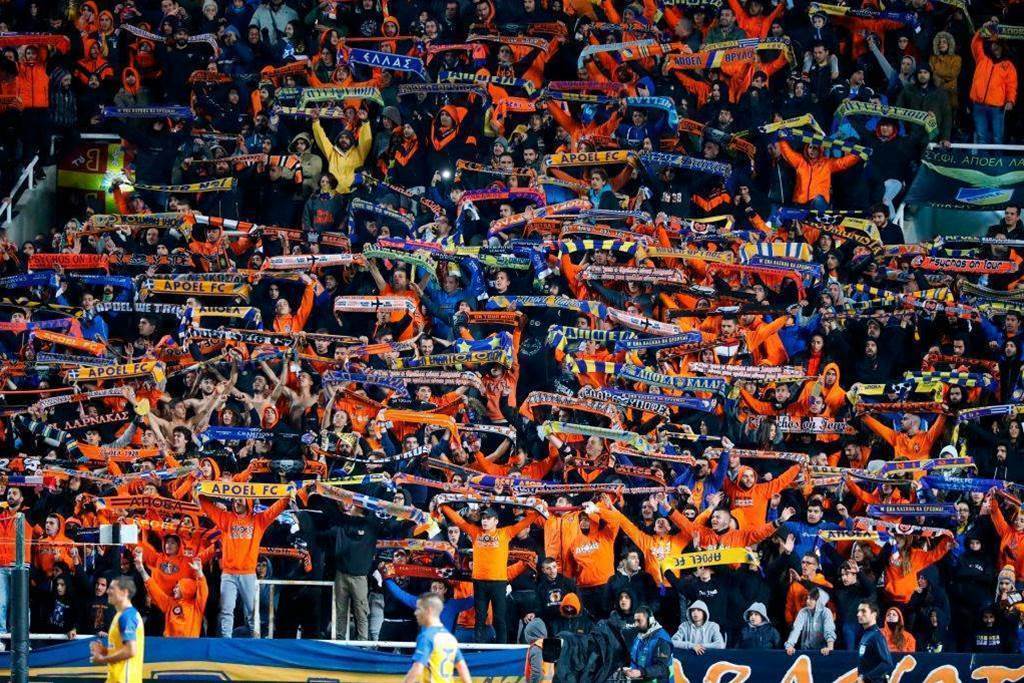 “There is a lot of expectation being the biggest club on the island, but the fans are almost like a 12th player for us during the games.

“My focus is purely on doing well here and helping the club win the Championship.”