Brisbane Roar’s off-contract marquee Brett Holman says he wants to play on in the 2018-19 season.

The attacking midfielder, who turns 34 later this month, has managed 13 A-League appearances this term after early-season injuries grounded him but he has found form in recent weeks.

The former AZ Alkmaar and Aston Villa man has netted three goals in their past six league matches, prompting talk of a shock Socceroos recall.

Holman, who joined Roar from UAE club Emirates in 2016, revealed he has held informal talks about a new deal with his contract due to expire at the end of this season.

“I feel great and if that continues I’d love to play on,” Holman said.

“I’ve had a small talk with the boss. Now is not really the time because it’s so crucial with our games how important they are. Every game is do-or-die now.

“We had a small chat about the future in regards to next season but nothing crazy, just see where my head’s at and where the club’s at.

“We’ll move forward in those talks in the coming weeks.” 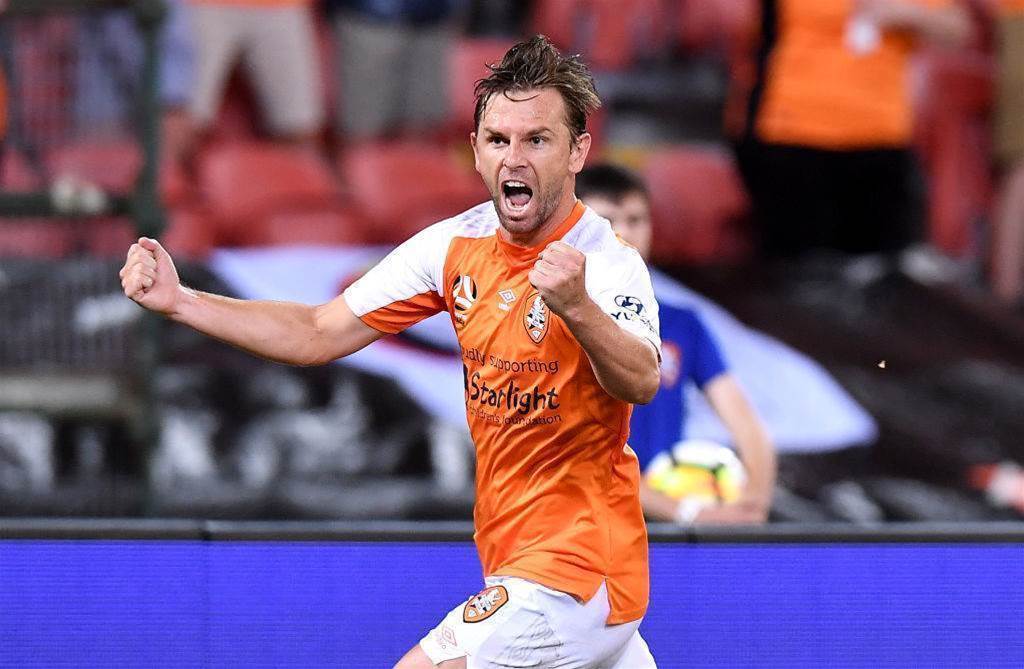 The 63-time Socceroo, who retired from international football in 2013, said he had moments this season where he considered hanging up the boots.

“When it gets to that stage, when you’re getting older and this year with a couple of injuries you look back and say 'what’s going on with my body’,” Holman said.

However, Holman insisted he didn’t want to simply “squeeze” out another season with Roar, instead retaining his high standards.

“Not squeeze. If that’s the case I don’t want to do that,” he said.

“I want to be there to contribute and be one of the outstanding ones.

“If it’s the case where you’re trying to squeeze the lemon, I'd think twice about it.”

Holman also clarified he hadn’t had any contact with new Socceroos boss Bert van Marwijk about returning to the national set-up. 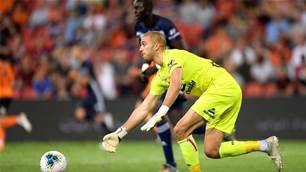