Tillio joins the club on a three year deal after City ensured him first team opportunities last season, while Gomulka (also three years) had already broken into the A-League with the Reds. 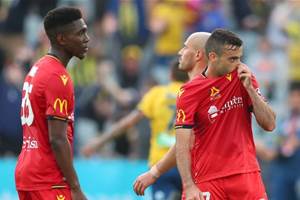 Sutton (two years) has also featured in Victory's A-League squad and is a former AIS graduate.

Tilio, Sutton and Gomulka join Aiden O’Neil as the club’s latest signings as Patrick Kisnorbo and new assistant Des Buckingham build a refreshed young team ahead of the 2020/21 season.

The club are also expected to keep star fullback Nathaniel Atkinson with the Olyroo's Perth Glory transfer appearing to break down over the past few days.

“We’re delighted to bring in three great young talents like Taras, Marco and Matt to the Club and believe they will strengthen our squad heading into the 2020/21 season,” Petrillo said.

“Marco has impressed me greatly throughout his time in the Y-League and NPL and his senior A-League debut this season is testament to the talent he is.

“He is a quick, dynamic winger or midfielder who is aggressive, with an eye for goal and is the type of player we are looking for as we continue to build our squad.

“Matt is a young, very talented goalkeeper who we feel fits the mould to work alongside Tom Glover for the upcoming season and beyond.

“He has impressed during his time in the Y-League and we feel he can develop into a senior goalkeeper with the players and coaching staff at Melbourne City.

“Taras is a deep-lying midfielder who has exhibited his potential at NPL, Y-League and importantly at A-League level in South Australia.

“He showed maturity beyond his years during the A-League resumption - demonstrating both technical and tactical abilities that makes him well suited to our style of play - and will continue to develop as a footballer at Melbourne City.

“I’m excited to be joining Melbourne City for the upcoming season and can’t wait to get started at CFA Melbourne,” Tilio said.

“Heading to Melbourne is an opportunity for me to continue to progress as a professional footballer and Melbourne City provides a platform to establish myself as a senior player.”

“I will look to push myself every day and hope to play an important role in the success of the Club.”

“I’m looking forward to joining Melbourne City and continuing my progression at the Club,” Sutton said.

“The chance to work with Neil Young [Goalkeeper Coach] and to train and learn alongside Tom Glover is an exciting opportunity for me and my career.

“I believe I am a hard worker and a determined goalkeeper and will be ready to take my opportunity when it arises.”

“I’m thrilled to be joining the club for the upcoming season and hope to make a mark with the squad in 2020/21.” Gomulka said.

“Melbourne City provides a strong development pathway that I wanted to be a part of and feel it’s the best step for me to continue my journey as a footballer.

City also confirmed the departure of Gianluca Iannucci. The 19-year-old joined the academy in 2017 and has played an important role in the Club’s Y-League and NPL teams. 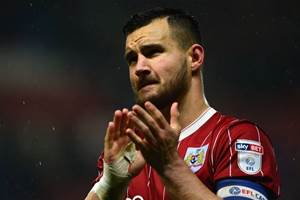 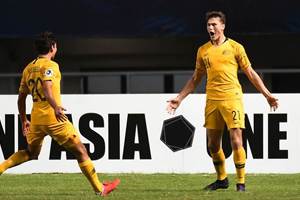 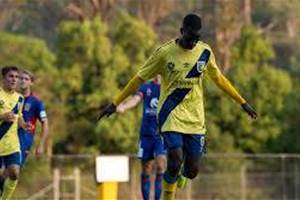