Atkinson is expected to rejoin City while Nabbout's future is currently uncertain. 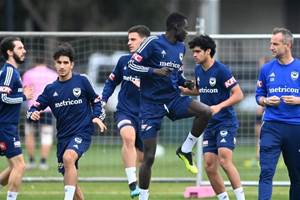 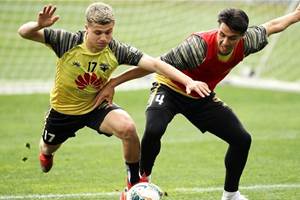 Perth premiership-winning defender Tomislav Mrcela, signed from K-League Jeonnam Dragons, has also returned to Croatia to rejoin his family and is now expected to seek opportunities in the HNL.

These three continue the growing exodus at Glory after Tony Popovic, Joel Chianese and Ivan Franjic all left the club following their finals exit, with Popovic's two sons also set to leave the club.

Glory owner Tony Sage has also copped a barrage from the PFA regarding his player stand downs and calls for a 30% wage cut, with potential legal action still on the cards over unpaid wages to Nabbout and Atkinson.

"In terms of Atkinson and Nabbout, we are obviously disappointed that two players of their quality will not now be joining us, but unfortunately the ongoing border restrictions have made their moves impossible at this time, Perth CEO Tony Pignata said.

"The club is, however, continuing to implement a very aggressive recruitment policy and there are now additional opportunities for other players to join what we are confident will be a highly-competitive squad for the 2020-21 season."

Pignata acknowledged Mrcela's contribution to the club after allowing him to leave the club during his contract period to be with his family.

"Tomi has performed extremely well for the club over the past two years," he said, "and we have granted him an early release for family reasons.

"On behalf of the club, I would like to thank him for his service and wish him all the very best for the future."

"I had a great two years here which I think, overall, were two successful years for the club," Mrcela said. "I hope we gave the Members and fans some joy and I would like to thank them all.

"I’m taking many great memories away, leaving as a better man and a better player and who knows what the future brings?" 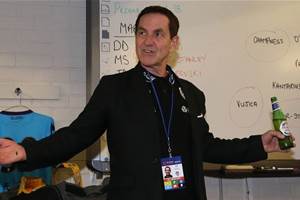 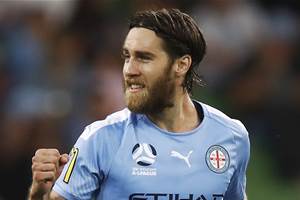 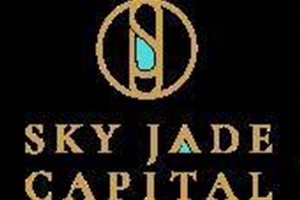 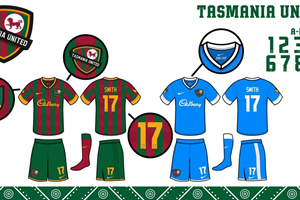 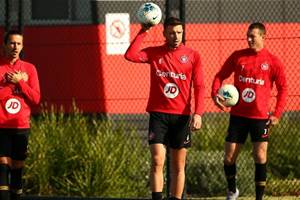