The Olyroos have dodged some of the biggest threats on their road to Tokyo 2020 in the draw for the AFC's Olympics qualifying tournament in Thailand next January.

The Australian U23s will face Thailand, Iraq and Bahrain in Group A of the AFC U23 Championship which serves as the qualifier for the Tokyo 2020 Olympics.

The top three teams will qualify for the Olympics, but as Japan have already qualified through hosting, if they reach the semi finals, the top four teams will then all be guaranteed a spot in Tokyo. 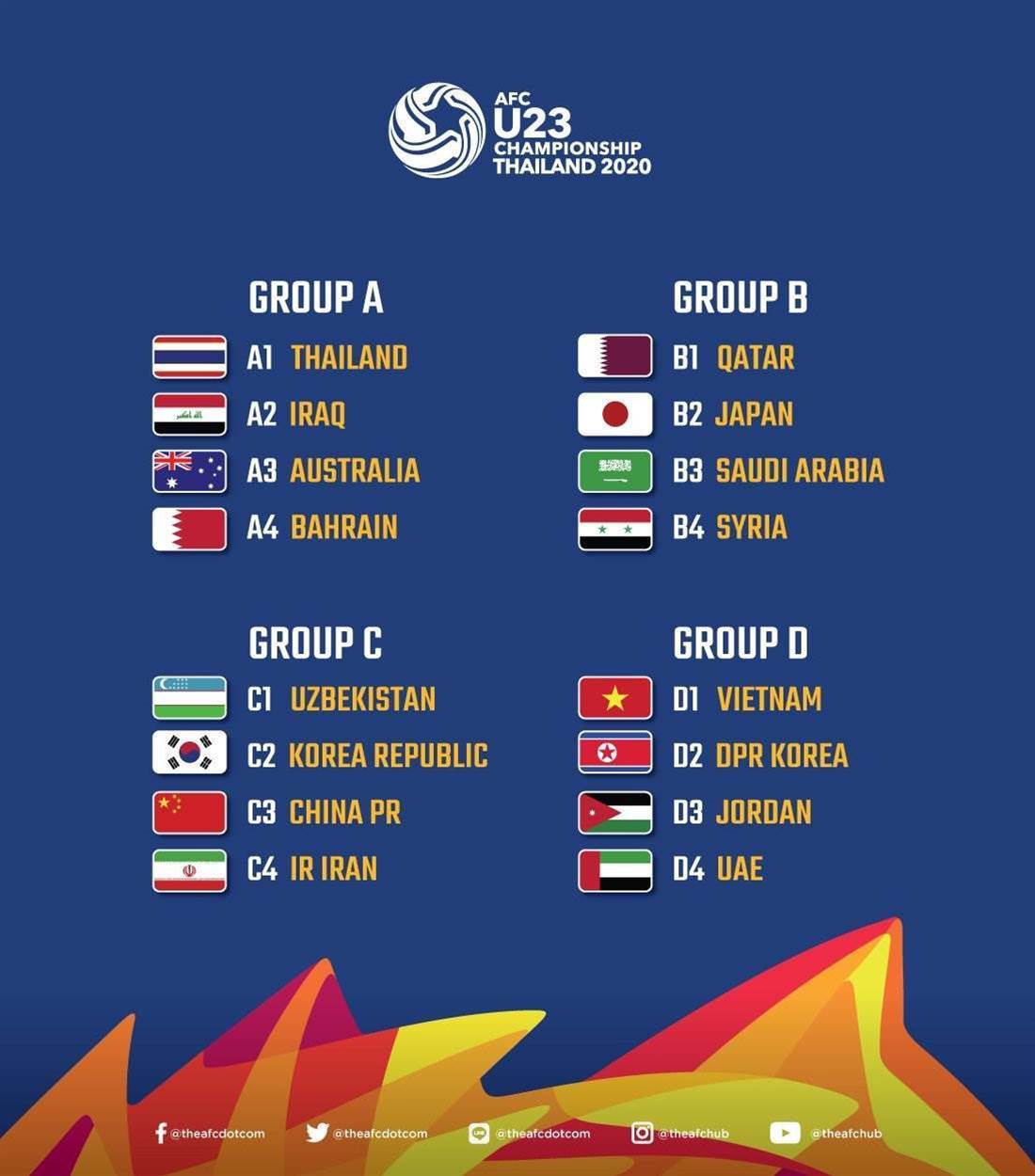 The Asian Football Confederation will finalise venues and a match schedule at a later date but the tournament is set to run from January 8-26.

Capital Bangkok along with Buriram, Pathum Thani and Songkhla are the four cities hosting the event.