The Olyroos’ fluid strike force impressed Malaysian U23 assistant coach - and former Socceroo - Brad Maloney after the two nations played an entertaining 1-1 draw ahead of Tokyo 2020 Olympics qualifiers this week.

With both nations preparing for vital Olympics 2020 qualifiers starting on Friday, the clash was a chance to fine-tune both sets of squads.

The only Australian willing to talk after the game was Maloney, who said the Olyroos under Graham Arnold are an exciting mix, particularly in the front third, though they are possibly still adapting to South-East Asia’s humidity.

“Definitely [Reno] Piscopo caused us a few problems," said Maloney. "He was very busy and he’s a strong and speedy player who makes a lot of positive runs. I did like him. It was the first time I’ve seen him live.

“[Joey] Champness was decent too and Riley McGree stamped his authority in the centre of midfield and he looks a good leader.

“I can see their quality,” he said of the team overall. 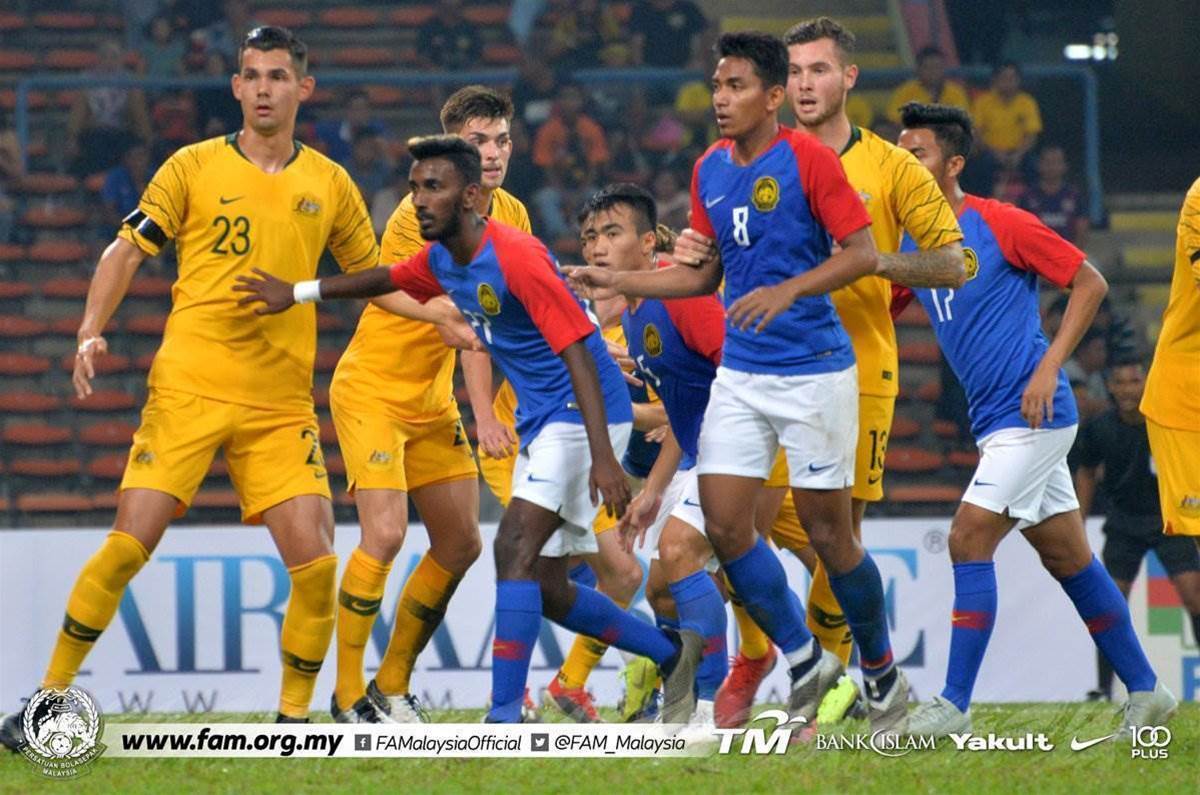 “They were quite good, and to be fair, they had a lot of good chances particularly in the first half and they really could’ve put us [Malaysia] away.

“There are plenty of positives. They did play good football and created a lot of chances but perhaps be a little more clinical in front of goal."

The Australians dominated the first half and took a deserved lead just after the break through the excellent Brandon Wilson from Perth Glory.

But the Malaysians stormed back into the contest in the final 20 minutes and caused problems down Australia’s right side, equalising in the 93rd minute.

“We did seem to get a bit of change from working down the left side, whether or not that’s an issue for the Aussies I’m not sure. I wouldn’t see it as a weakness for the Aussies," noted the former Socceroos midfielder who played for the national team when Arnold was an assistant coach.