What we learnt heading into crucial World Cup Qualifiers. 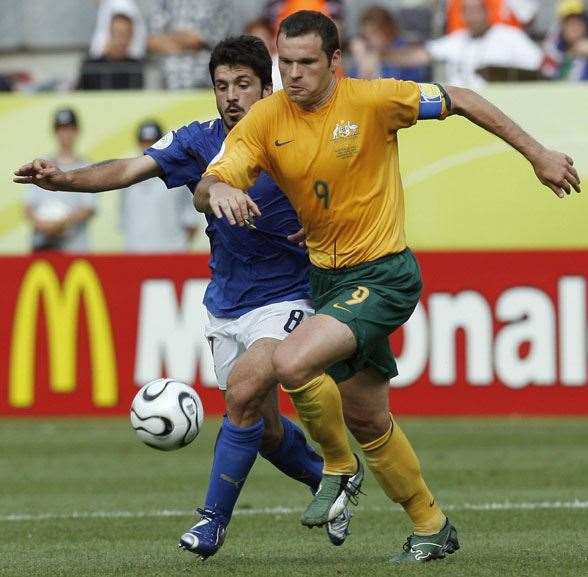 Through the generations the Socceroos have produced some of the most prolific strikers in International Football. From John Kosmina, Damien Morri, Mark Viduka, John Aloisi to the greatest goal-scoring Socceroo of all time Tim Cahill, the green and gold have never found it hard to find the back of the next.

However, in more recent times, without the helping forehead of Tim Cahill, the Socceroos have failed in front of goal. Of course it is easy to say we scored plenty during the most recent World Cup qualifying phase, but scoring a plethora of goals against the 181st ranked Bangladesh or the 164th ranked Tajikistan, isn't really what our strike-force should be judged on. 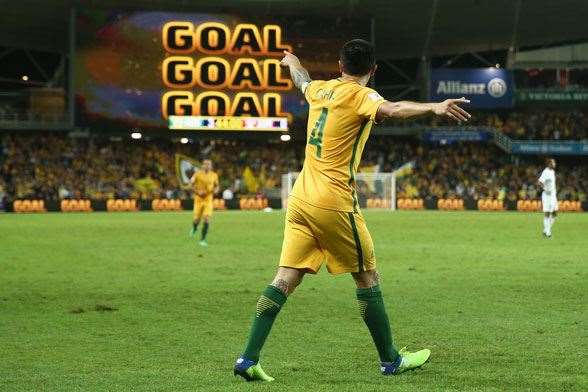 Top tier opponents like England, Germany and Greece all of which we have been played within the Ange Postecoglou era is where we should be judged. Only five goals were scored against these opponents (goals scored by Mile Jedinak, James Troisi, Matt Leckie, Trent Sainsbury and an own goal) coming from mostly midfielders is not nearly enough if the Socceroos want to challenge on the World's biggest stage in Russia 2018.

Credit must go to Postecoglou, who has given chances to many players, some of which are not outright strikers but are capable of hitting the back of the net, with the list including the likes of, Dario Vidosic, Ben Halloran, James Troisi, Adam Taggart, Tomi Juric, Jamie Maclaren & Apostolos Giannou, none of which have stepped-up as the heir apparent to Tim Cahill's throne. 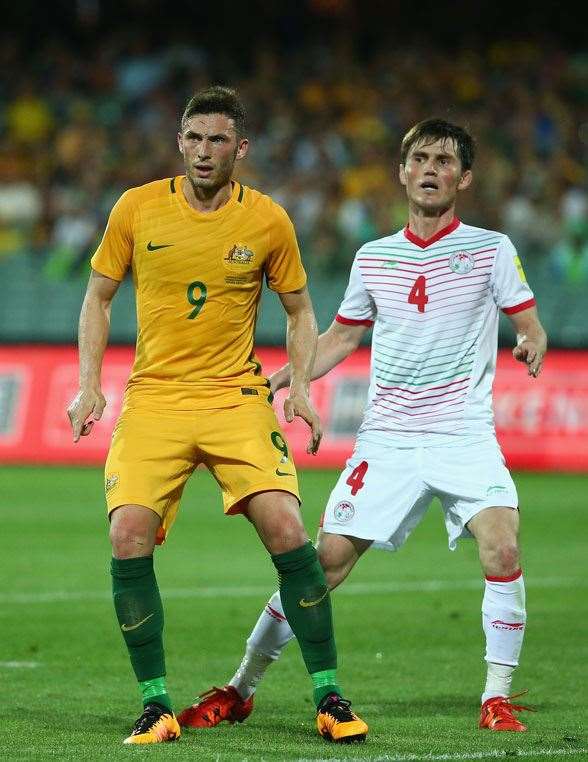 Come September the Socceroos will begin their final phase of qualification for Russia, crucially the opening two games against Iraq (home) and UAE (away) could set the tone for the rest of the games. Getting off to the best possible start is paramount and having a Plan B that doesn't involve Cahill will be the only insurance that the Socceroos will have as they prepare to qualify for their fourth consecutive World Cup.