The two sides of Sydney are at different ends of the spectrum at the moment – Sydney FC sit at the top of the table with a comfortable lead following their win over Central Coast Mariners while Western Sydney Wanderers are staggering, punchdrunk after a fifth successive loss, this time to Perth Glory.

Marco Kurz’s Melbourne Victory are similarly in trouble, with their 10 men fighting to a draw against Wellington Phoenix.

Tempers flared between Mark Rudan and Robbie Fowler over the weekend, but on the pitch Rudan’s Western United had the final laugh as they defeated Brisbane Roar 2-0.

And Melbourne City ended the weekend in fine fashion, oozing class throughout their convincing 4-0 win against Newcastle, establishing themselves as possibly the only real current contenders to tackle Sydney.

Here is a look at five standout performances from round ten of the A-League. 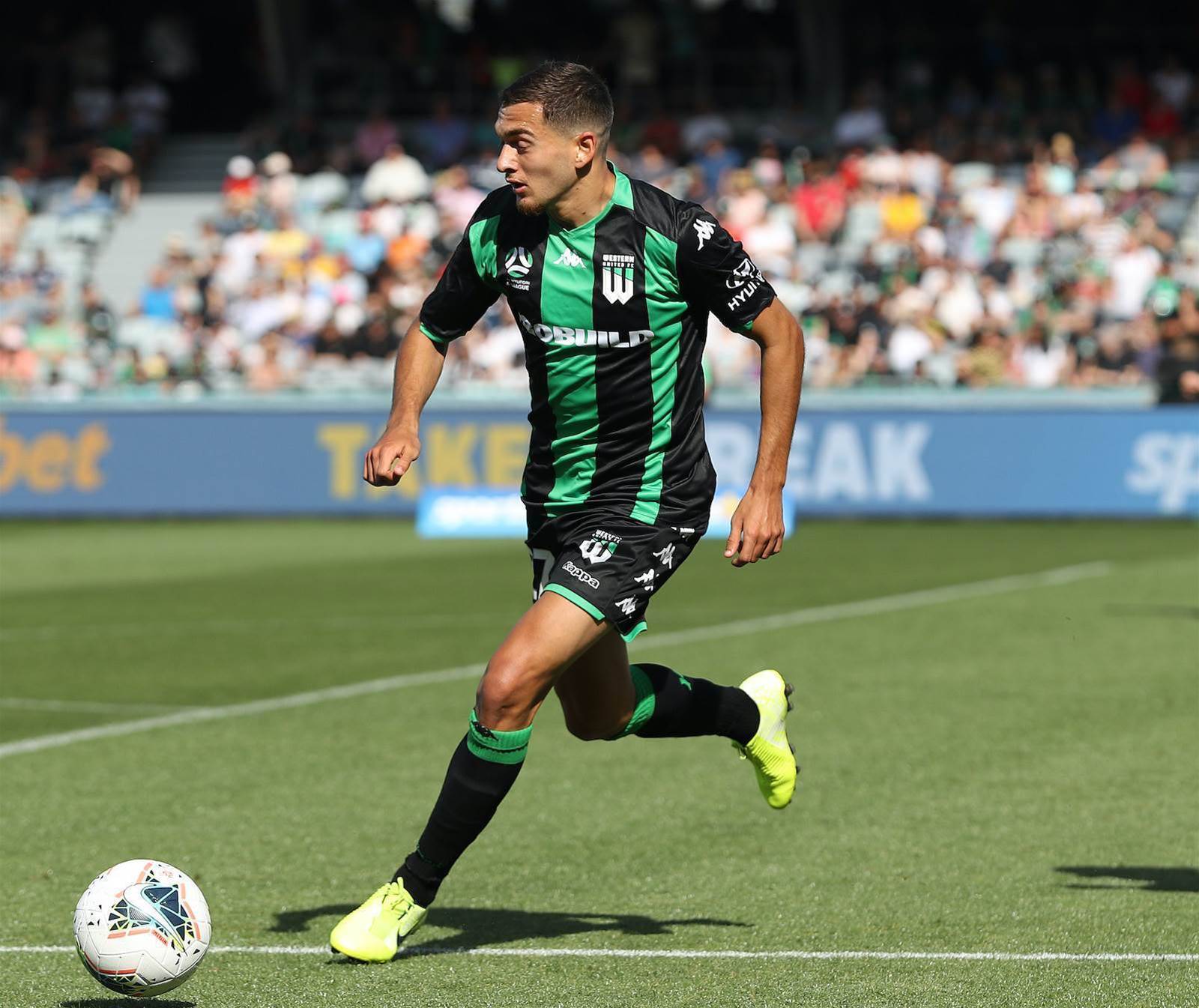 This A-League season has brought with it plenty of fresh exciting talents with clubs finally ready to take a leap of faith into young prospects, from Al Hassan Toure in Adelaide to Callum McCowatt at Wellington.

The latest from the league’s development line is Western United midfielder Jerry Skotadis, who made his A-League debut last week and followed up with an exceptional performance against Brisbane Roar on Friday night.

The 19 year old showed his skill in the build up to United’s second goal as he pirouetted past two players while receiving the ball on the turn to put Brisbane on the back foot.

The emergence of Skotadis has been something of a surprise as he pushes more experienced players such as Connor Chapman and Max Burgess out of the starting line-up, but if he continues to play like this, they might have to wait a little while longer. 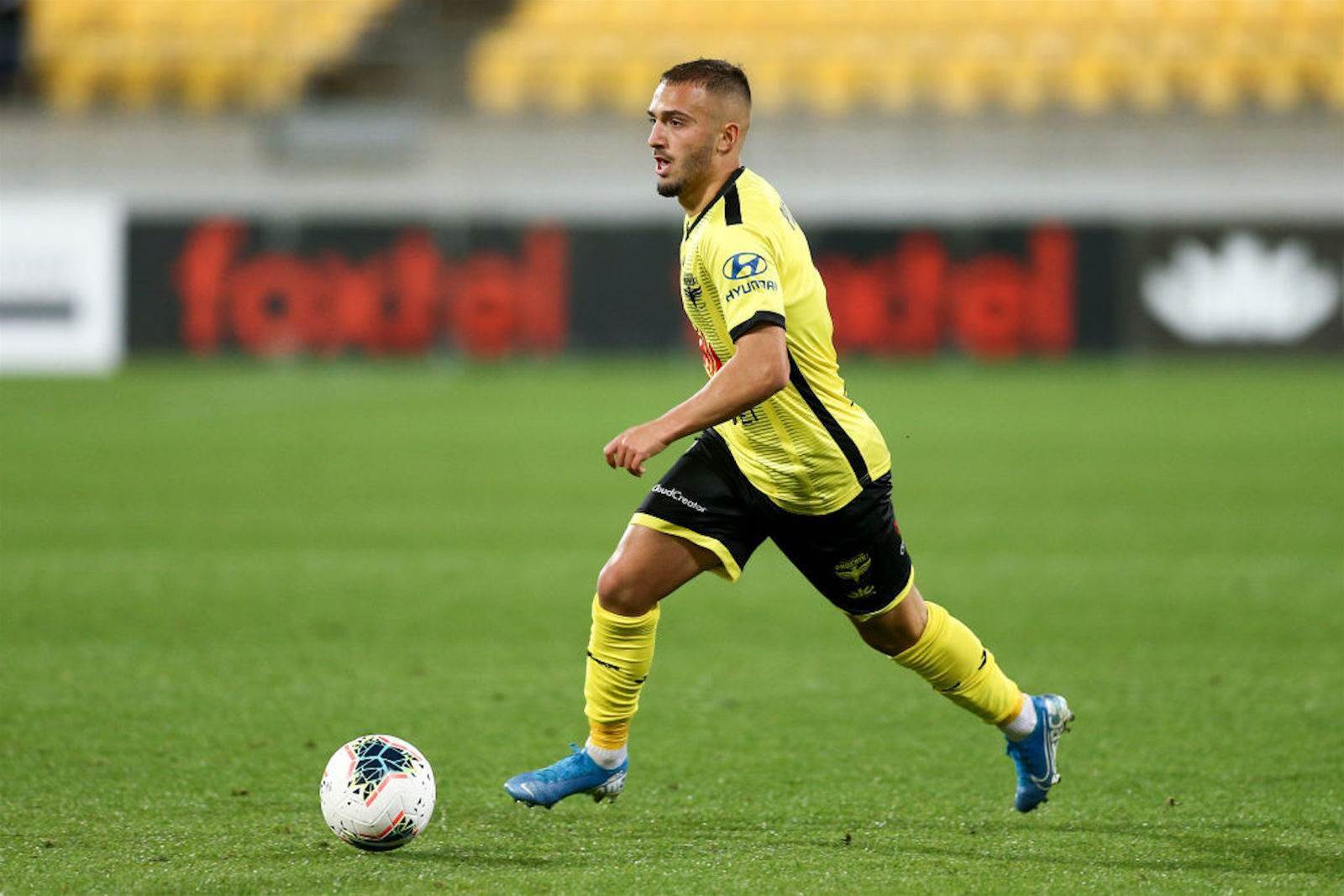 Wellington have had a knack for being a primary location for players to develop in recent years, with Sarpreet Singh having just made his Bundesliga debut for Bayern Munich, and Liberato Cacace surely not too far away either.

Having not made the cut at Inter Milan as a teenager, Piscopo is starting to show signs he might be ready for another chance abroad as he put in a stellar display against Melbourne Victory.

Playing nominally as a winger, Piscopo regularly drifted into midfield and caused mayhem against the Victory defence who struggled to contain his quick feet and technique.

Unfortunately, he failed to make his chances count. Once entering the final third, Piscopo sometimes got confused as to what he should be doing. He would rush things a bit too much or slow things down when he should have been quickening the tempo.

Still, the Olyroo clearly has the technique, and if he can refine his decision making, he could become a huge asset to Phoenix.