For this distance derby, Wellington Phoenix made the effort to visit Perth Glory but neither team made an effort to play decent football until the second half. In what was a rather dull game, only a few players stood out.

The turning point came with Glory coach Kenny Lowe's half time tactical tweaks, to the relief of everyone who had to sit through the first 45'. Castro found more space wide on the left and Mitch Nichols worked hard to break the Phoenix line. The two combined for the game’s only goal.

Phoenix pushed hard for an equaliser but without Dario Vidosic on the pitch and with Roy Krishna out injured, Wellington’s attack lacked the subtlety this game required.

Largely untroubled by the Phoenix attack who were off target all night. He’ll be delighted by a clean sheet.

A very good performance from this young fullback. Provided a lot of width in the Glory attack. He really combined well with Diego Castro and Mitch Nichols.

Another excellent shift in central defence. In his current form he should be in Socceroo consideration. 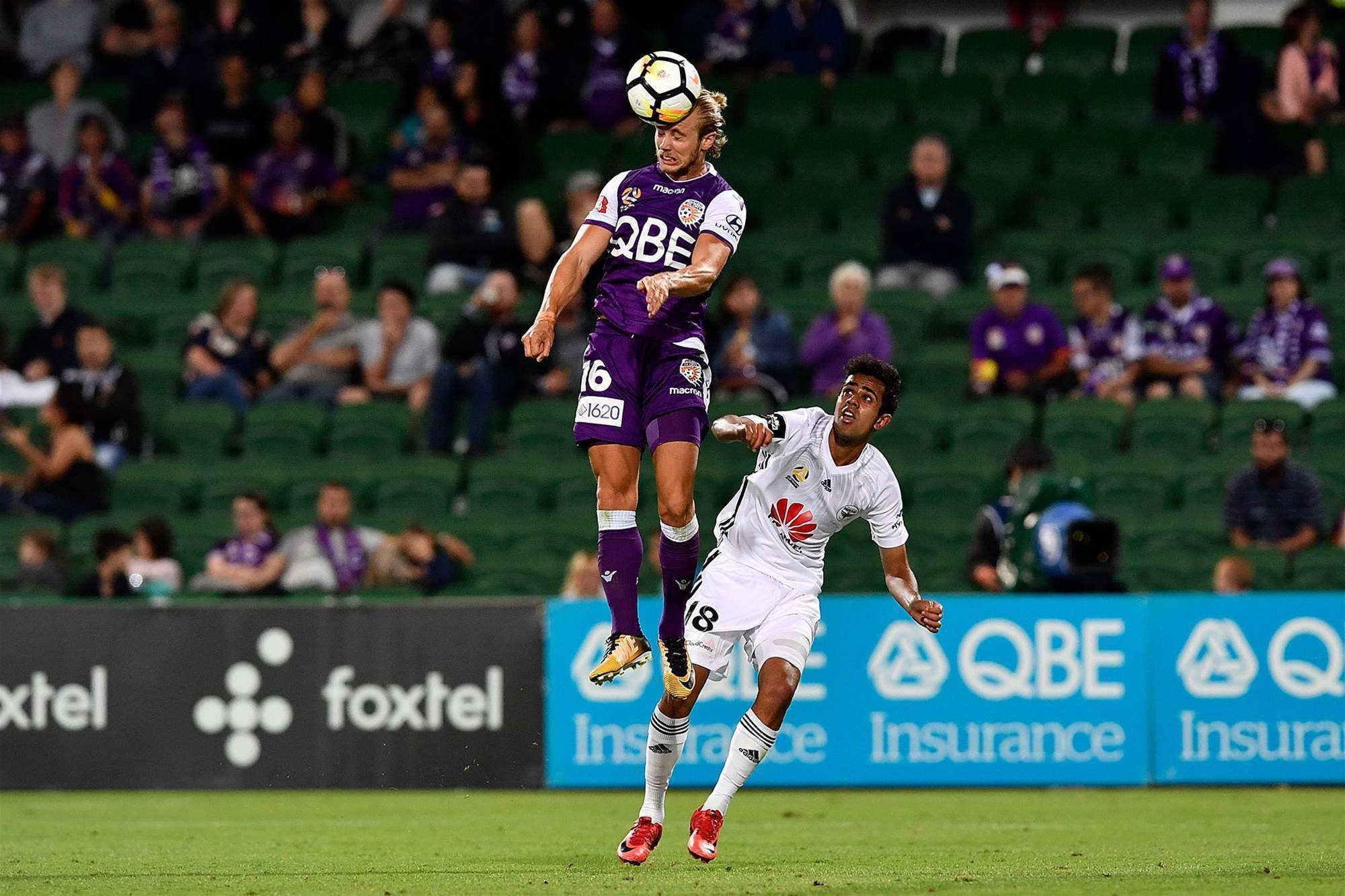 Mills was quiet this week. Did what was asked of him and could have had a goal late in the game.