It might have taken him years to hit his straps, but Dimitri Petratos is living proof that biding your time in the A-League can produce masterful results.

He didn’t burst onto the scene at Sydney FC so much as he showed glimpses of potential back in 2010, but after seven seasons and over 150 A-League caps, Dimitri Petratos is arguably the best Australian player in the A-League at present, and he’s still just 25 years of age.

While it’s hard to blame young Australians for wanting a taste of the big time, and granted Petratos is among those to try their luck abroad, unfamiliar territory, language barriers and club politics often make the journey a circular one, and before you know it you’re back in the comfort of your own backyard.

It’s no surprise that Petratos, now a Socceroo, was the subject of interest from Japan on the back of arguably his finest season in the A-League to date. However, the mercurial winger is more than happy to bide his time at Newcastle until the right opportunity presents itself. 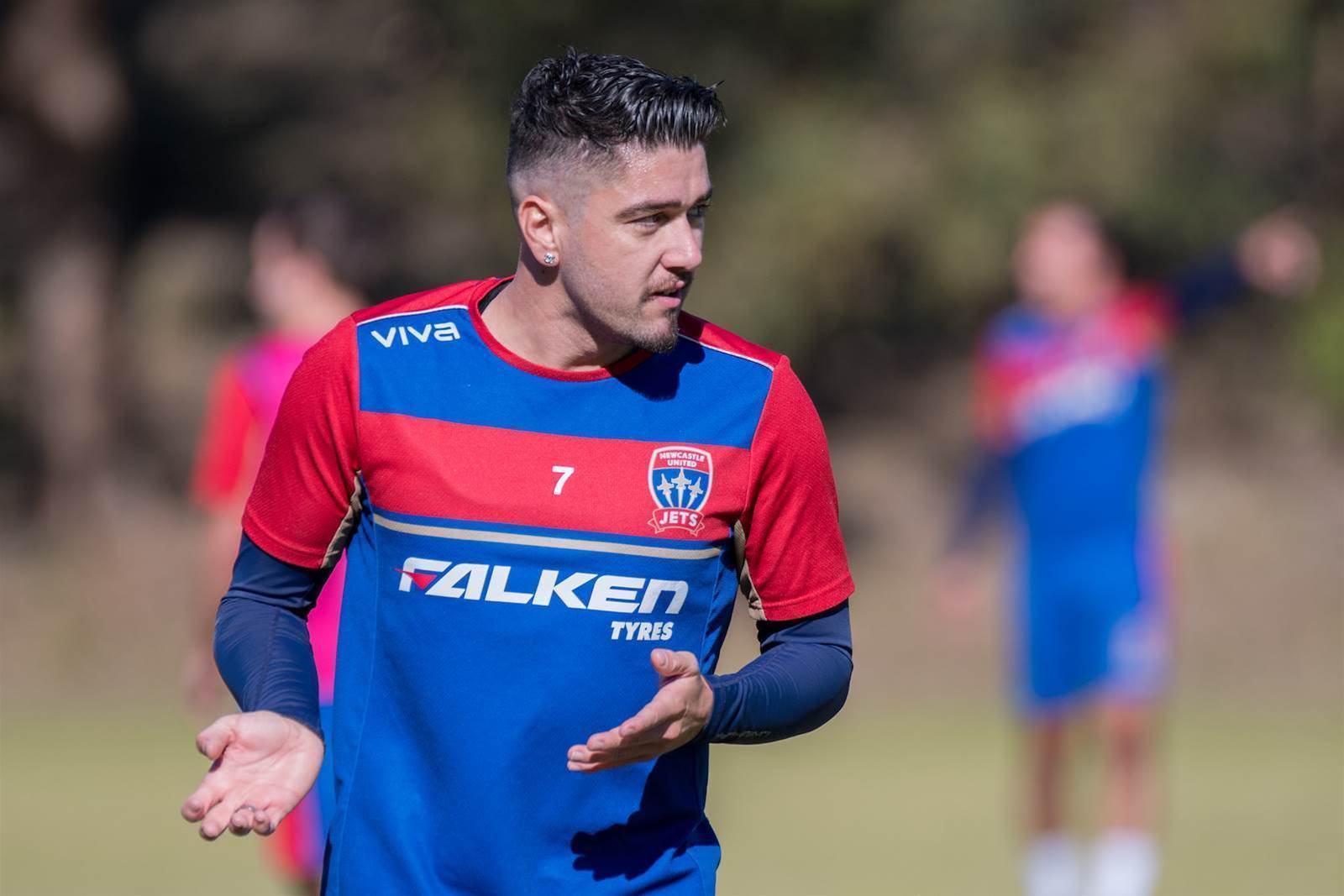 "I don’t have to change anything." Petratos told FourFourTwo. "I’m at Newcastle and my future is at Newcastle so that’s all I’m focused on.

"I have no complaints about where I am. We have a very tight group here, no egos and the people here are friendly, the beaches are great and it’s a laid back lifestyle for my family.

"All I need to worry about is continuing to work hard and if the right offer comes down the track, I’ll deal with it then."

Staying at the Jets also means rectifying the heartbreak of last season’s A-League Grand Final that saw Newcastle defeated by Melbourne Victory courtesy of an offside Kosta Barbarouses goal that the VAR failed to overturn.

SEE THE JETS PREPARE FOR THEIR SPAIN TOUR HERE

Despite the cruel circumstances in which the game panned out, Petratos was proud of his side’s monumental turnaround in the last campaign after the Jets finished with the wooden spoon the season prior.

"We were unlucky in the Grand Final but we had such a great season." he said. "To rise from the bottom of the table in the previous season to go right near the top in the next season is massive.

"And the experience of playing in a Grand Final is something that’s only going to benefit us in the future.

"We have a lot of confidence in our ability as a team and we want nothing less than to be at the top and playing in the Grand Final again, but we’ll take it one game a time next season." 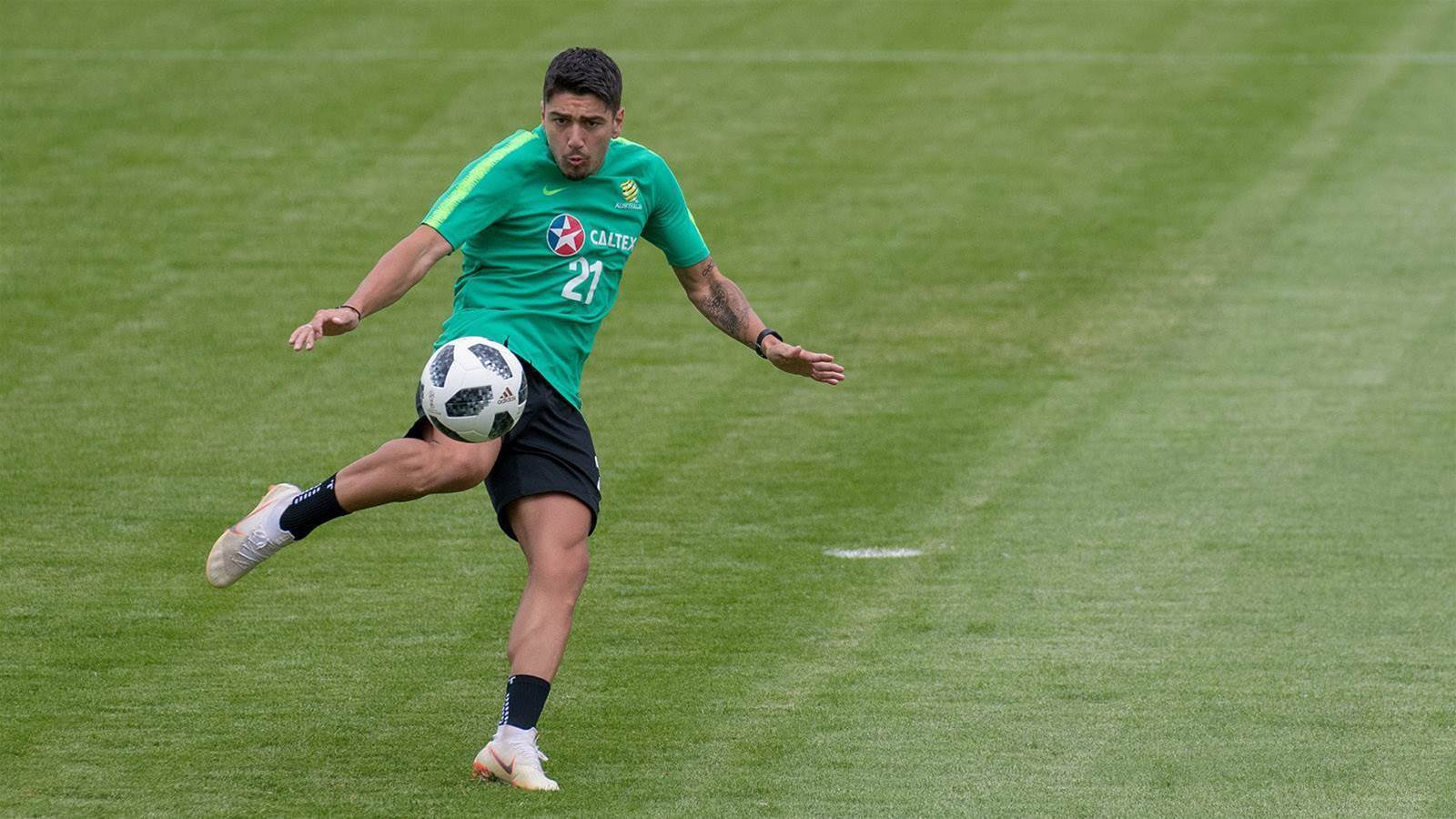 Another perk that comes with remaining in the A-League for Petratos is that it places him under the microscope of new Socceroos boss Graham Arnold.

Petratos was one of three A-League based Socceroos at the World Cup in Russia, but that number’s expected to drop to just two with Daniel Arzani touted for a move to Manchester City.

Despite not playing a single minute in Russia, Petratos remains optimistic that he’ll get another chance with the national team.

He added: "Obviously everyone wants to play but I wasn’t the only one who didn’t.

"Me and the boys who missed their chance need to be happy we were there and take all the positives from the experience rather than focusing on the fact we didn’t play.

"I was there with the greatest players in the world and the best footballing countries on the biggest stage, and that’s something that only makes you want to strive to be selected again and hopefully I’ll be at the next one to play a bigger role."

Petratos and the Jets are currently in Spain as part of the club's pre-season. The Jets kick off their A-League campaign away to Adelaide on October 26.