Attacking midfielder Dimitri Petratos will leave the Roar at the end of the season after four seasons at the club.

He will join Newcastle Jets from next season on a three-year contract.

His brother and former FFA Centre of Excellence man Kosta Petratos is also confirmed at Newcastle for 2018.

Kosta made his A-League bow for Glory last season and has featured twice for the purple-whites so far this campaign.

Dimitri cited a need to return to New South Wales to be closer to his family as the catalyst for the move.

A Championship winner with BRFC, he said he was determined to help Roar achieve the ultimate success over the coming months. 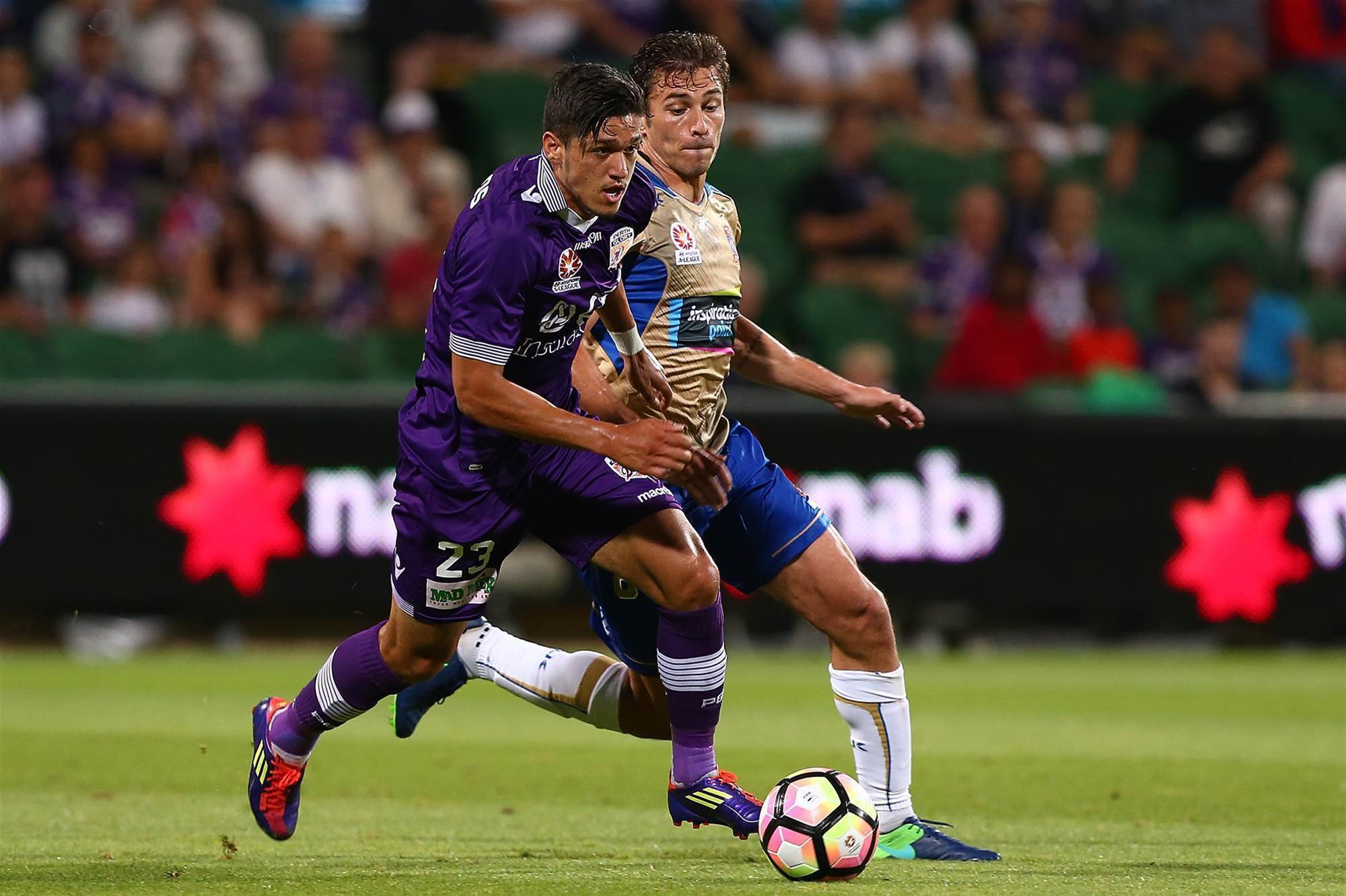 “I have loved every minute of my time at the Roar,” he said.

“I’d like to take this opportunity to thank the club, coaching staff, my teammates and our fans for the fantastic support I have always received.

“With my future sorted, the focus is now to contribute on the field and help Brisbane be successful this season.”

Following an an honest discussion a number of months ago, BRFC were aware of his desire to return to NSW at the end of his contract to be closer to Sydney-based family.

“We understand the situation and are pleased that Dimi can be closer to his family which is important for his happiness,” coach John Aloisi said.

“After speaking with him, it is clear that he remains committed to Brisbane. I am sure he will continue to perform at a high standard and be an important player for our team in the coming months.”

Newcastle Jets Head Coach Mark Jones said he was excited to work with both players.

“Dimitri will be a great asset to the Club,” Jones said. “It is good that some of the best players in the country want to come and play for the Jets.” “Kosta is an emerging talent,” he continued.

“I have always said that I am keen to work with the best young kids in the country to develop them into Hyundai A-League players and beyond.” 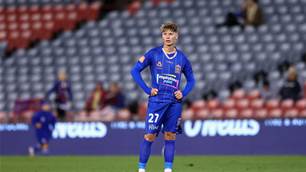