Wellington Phoenix have snapped up defender Antony Golec until the end of the season after he was released "by mutual consent" by Central Coast Mariners yesterday.

Golec, 28, started his career at Sydney United before continuing his youth development at Sydney FC where he made his A-League debut.

After making a string of appearances, he moved to Adelaide United under John Kosmina.

Golec then moved to Western Sydney Wanderers and played a pivotal role in their AFC Champions League win and FIFA Club World Cup campaign, in which they finished fifth.

After a two-year stay at Central Coast Mariners, Golec decided it was the right time to move on.

"I have been watching Wellington Phoenix and believe it’s the most exciting team in the competition," he said today.

"Having spoken to Mark, I was impressed with the mental toughness and togetherness of the squad and I wanted to bring my Hyundai A-League experience into it.

"I believe in what Mark is doing here and I want be a big part of it and do my best to help this club be successful again.

"He (Rudan) has created a team of leaders and I believe we can definitely reach the finals this year. I am very excited to get started and can’t wait to make New Zealand my new home." 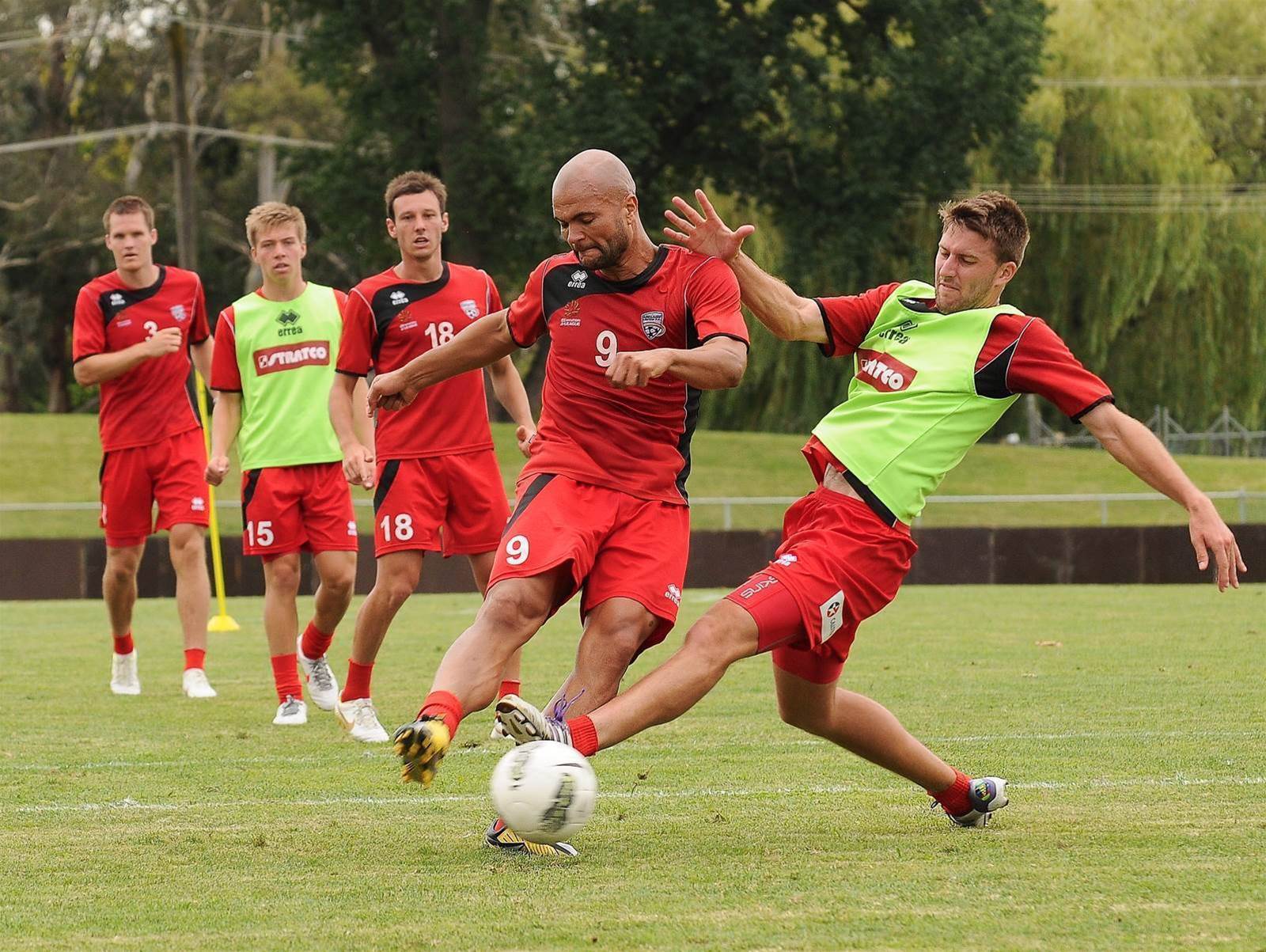 Phoenix coach Mark Rudan added: "Antony has been very successful in his career, not many can boast winning the Asian Champions League.

"His experience winning trophies at club level will be fundamental in our plans for progression towards the finished product."

Rudan pinpointed competition as a big factor within his squad: "As I’ve said before, competition within my squad is extremely important and recruiting players like Antony will push the playing squad to guarantee our performance is kept at an optimum level."

Golec will wear number 12 and could make an appearance for his new club this weekend against Perth Glory. 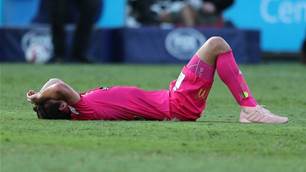 'I wasn't happy' – Golec opens up on Mariners escape