A Wellington Phoenix staff member has fully recovered after contracting the coronavirus around the time the A-League team was undergoing isolation in Sydney.

The Wellington Phoenix staff member who tested positive to COVID-19 has been declared fully recovered while no other member of the A-League team has contracted the virus.

A club statement said the male, who was among the group that spent a futile week undergoing team isolation in Sydney last month, had been reunited with his family.

Reports said the affected person was a member of the coaching staff but the club wouldn't provide identify him for privacy reasons.

The staff member was tested upon his return to New Zealand on March 24 as a precaution after showing minor symptoms. He was immediately quarantined from the public and the team bubble.

No other member of the Phoenix tour group has tested positive for COVID-19 and the statement said the players were preparing with the expectation of an eventual finish to the season.

Nobody from the Kiwi club has been available for public comment since the squad returned from Sydney.

It has left questions unanswered over its financial robustness and possible concerns over the prospect of being omitted from any A-League resumption because of travel restrictions. 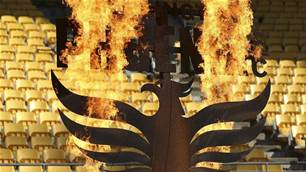 Phoenix: We're going to have to lose some players to make it affordable 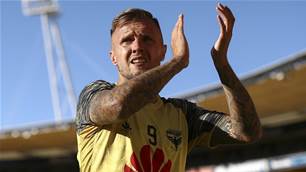