Made some important saves, but couldn’t do much with a fairly disjointed defence unable to stop a fiery Brisbane attack.

Made some good and intelligent runs down the wing, but never managed to deliver a dangerous cross.

Failed to pick up Brisbane’s loose players from set pieces and looked quite lost in different moments.

No nonsense defending as always from big Shane Lowry, but didn’t manage to stop three goals from going into his side’s net.

Showed his attacking smarts, whipping some dangerous balls across the face, which were begging to be attacked by a Glory attacker.

Bagged two goals and remained as an ever-present threat out wide. However, just like Walker, Harold found it hard to deliver and meaningful crosses. 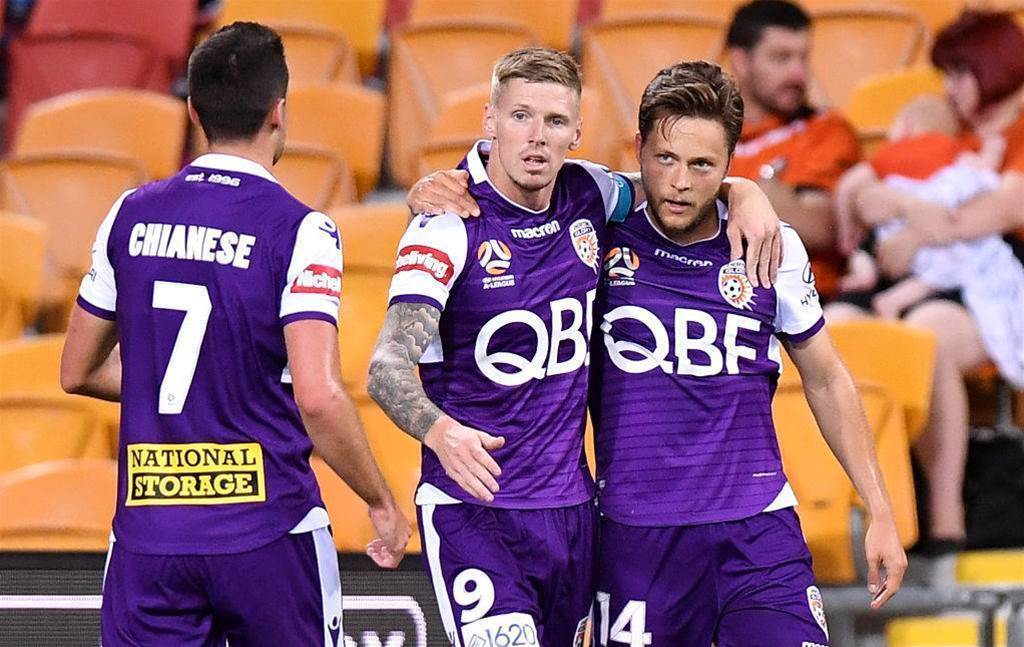 Lost the ball in key moments and never really made an impact on the game. 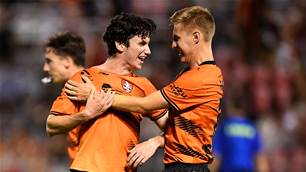