Group H delivers another surprise to finish off the first round of the group stages.

Coming into this match both Poland and Senegal wanted to prove they are not just one man teams. While Poland were slight favourites to take the three points, it was Senegal who successfully showed they had depth beyond Sadio Mane.

Senegal secured the win by stifling Poland’s movement through the centre of the field and cutting off the supply to Robert Lewandowski. This disrupted Poland’s play and they struggled to create any real chances.

A late goal from Grzegorz Krychowiak made for a frantic finish but Senegal held on to join Japan as unexpected Group H leaders.

Was quick off his line which proved to be an asset in the first half but helped contribute to Senegal’s second goal later in the game. 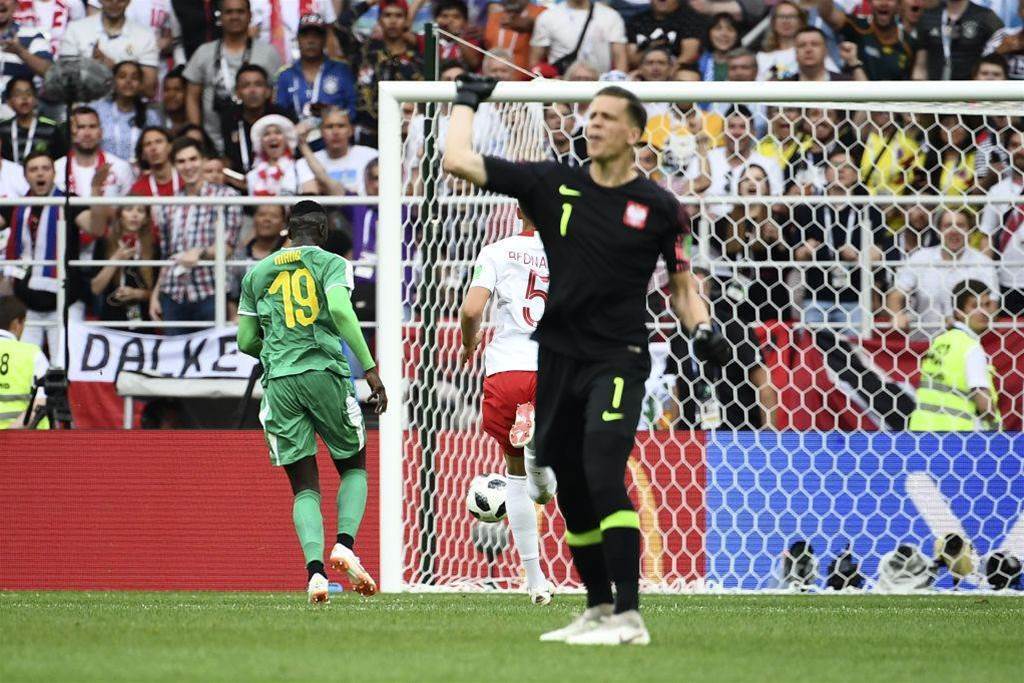 Tucked in and slid across the field well to provide a constant pass back option.

Used his speed to minimise the impact of Senegal’s quick transitions by not allowing the forwards to completely break away into space.

Was credited with an own goal after an unlucky deflection but recovered to defend strongly in one on one situations.

Pushed well forward and by the end of the game he was occupying more of an attacking midfield role to try and create chances for Poland.

Remained collected when providing cover in defence, preferring to use short passes to work the ball out of the area. However, a wayward pass played a role in Senegal’s second goal. Lucky for Krychowiak he redeemed himself with a goal at the other end.

Had trouble getting involved in the game as Senegal didn't allow him space to work the ball around the box.