Sydney FC captain Teresa Polias, opens up about the positive effect that sacked Matildas coach Alen Stajcic has had on her career, ahead of Saturday’s Grand Final against Perth Glory.

Teresa Polias has been playing in the W-League for over decade but the greatest moments of her career have come while she was under the tutelage of recently sacked Matildas coach Alen Stajcic.

Under Stajcic's leadership, Polias was named Sky Blues player of the season for her outstanding contribution on the field during the 2011/12 W-League campaign. 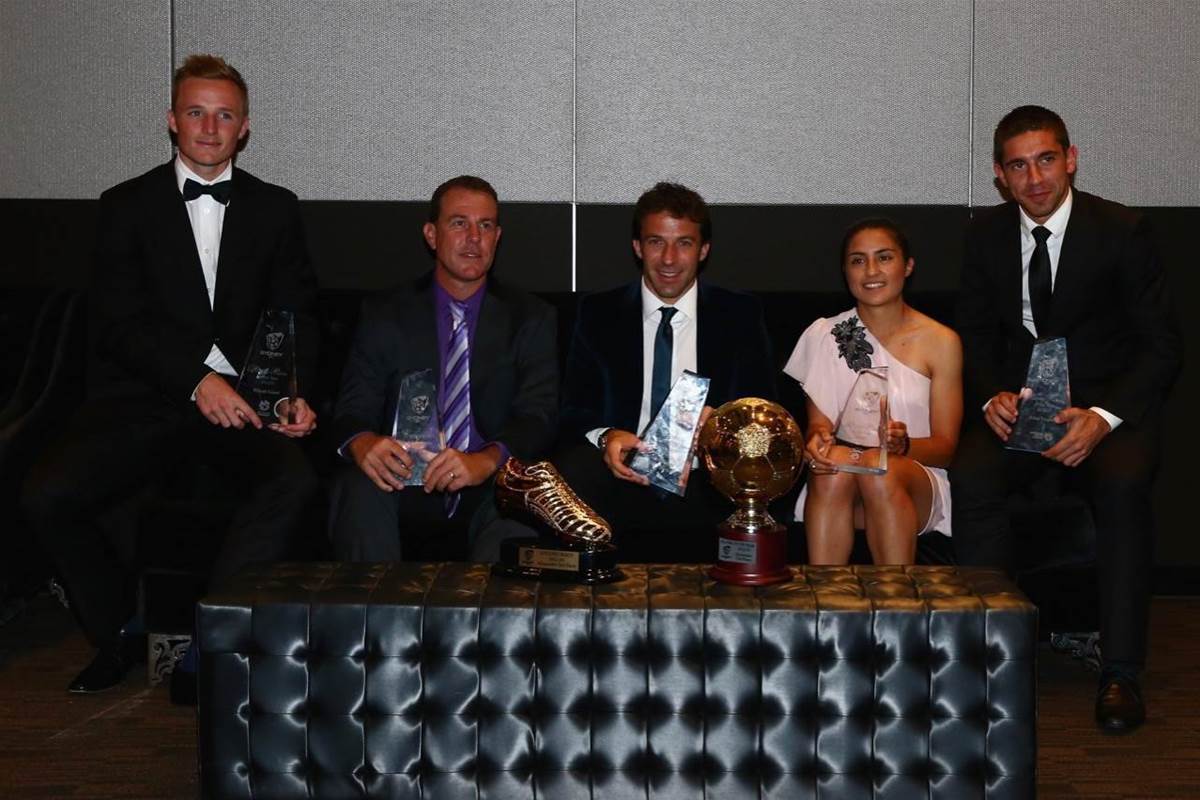 The following term Polias played every minute of every game as Stajcic led Sydney FC to victory in the 2012/13 W-League Grand Final - the last time the Sky Blues were crowned Champions.

Polias was made Sydney FC captain in 2014, which was Stacjic’s final season before he became Matildas coach and included the diminutive midfielder in Australia’s squad for the 2015 World Cup.

So it’s no surprise to hear that the 28-year-old holds the former Matildas coach in the highest esteem.

“I played under Staj (Alen Stajcic) for many years,” she told FTBL. “I played my best football and learnt a hell of a lot under Staj and I owe him a lot for the type of player I have become.”

When Polias heard of her former coach’s sacking in the lead up to Sydney’s round 12 W-League game, it was her job as captain to rally around the several Matildas stars in the Sky Blues squad.

“The girls found out when we were in Brisbane preparing to play and they were rattled at the news,” she said.

“That was a real mental battle that game, I remember saying that today is going to be a battle of the mind.

“I had a chat to a couple of them that wanted that and needed that and Ante Juric our coach also checked on them as well.

“We tried to use the game as a distraction. They are professionals and they pulled themselves together  to do what needed to be done and they were able to win that game.”

Despite the fallout having a continuing presence in the media, Polias doesn’t feel that the reasons behind Stajcic sacking will ever be revealed.

“Honestly, no-one knows anything,” she said. “It’s a grey area and I don’t think the true story will ever be told. I found the timing of it a little bit ridiculous and it wasn’t handled in a very good way.

“A lot is coming out now and a lot isn’t coming out now. In the lead up, I didn’t know about any surveys I had no Idea about anything. So on the day I was shocked by it.

“I don’t know what else say It just one big ball of confusion.”

Meanwhile after a six season drought, Polias is confident the Sky Blues can deliver a victory against Perth Glory in Saturday’s W-League decider.

“The obvious thing is that we want to win, we want to be champions,” she said. “It’s been a while now and we’ve had the squads to do it over the years and we have just fallen short.

“This is another opportunity and guess what? They are really hard to come by and we’ve managed to get there again – in the closest season ever and we want to win that silverware.”

'She gets better every single week' - Sydney skipper a finals inspiration