The Wanderers will play all home games in Campbelltown and learnt South Korean giant FC Seoul will be one of its opponents in the ACL, with the other two clubs yet to be determined.

Shanghai SIPG could potentially be in the frame next year as the club is rumoured to be signing Oscar from English Premier League giants Chelsea. 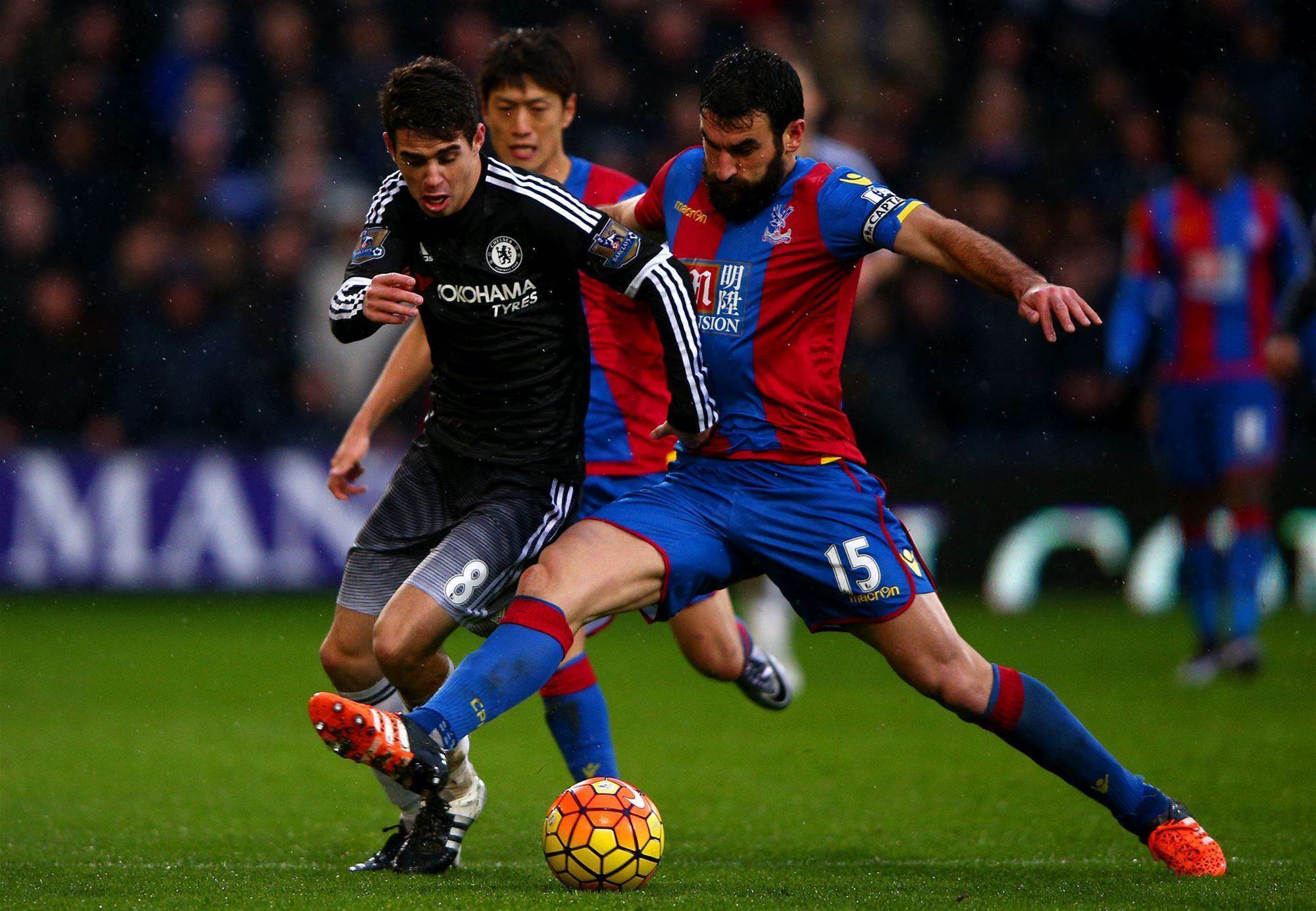 “That’s the challenge we have when we come up against a really big team which wants to do what we’ve done and which is why they’ve been linked to such players as Oscar.

“We’ll welcome him to Campbelltown with open arms and we’ll certainly look forward to coming up against him if that’s the case.”

With the ACL approaching during the domestic competition, Wanderers sit sixth on the table with two wins from 10 games.

Popovic said both Brendon Santalab and Kerem Bulut were in contention while it was unclear whether second-choice goalkeeper Jerrad Tyson would retain his position to Andrew Redmayne after coming back from suspension.

The Wanderers boss was adamant the performances of his team have been good, however it was not translated into a result.

Western Sydney come off a 3-0 loss at home to Melbourne Victory and now travel to Auckland on Saturday to meet Wellington Phoenix who defeated Central Coast Mariners 3-0 in Hamilton under interim coach Chris Greenacre.

“They’re (Wellington) on a high from last week, but we’re a little different,” he said.

“We’re on a high from the performance we had against Victory, but disappointed with the result, so we’ve got to maintain that performance, try do better away from home and hopefully that can help us get the result we require.

“We’re playing very good football, we’re matching within a game with the best teams at the moment, the finer details are a bit off and we’re getting punished for that.

“We have to keep playing our way, try do it better. If we do it better we can eliminate any thought of luck being required to win a football match.”

Wanderers defender Scott Neville indicated the players needed to score after persisting with the message that praised the performance.

“It’s very frustrating, but at the same time if we weren’t creating chances that would be the bigger worry,” Neville said.

“We can’t keep talking about creating chances and then restrict teams to when they do have just one or two chances in a half to make sure don’t concede a goal and put ourselves under more pressure.” 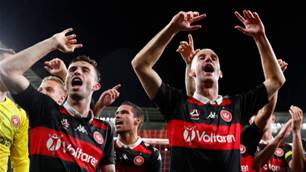