Baccus was the driving force behind the hosts’ ultimately unsuccessful attempt to sneak a victory at Spotless Stadium.

The 25-year-old went close to scoring a solo winner late in the match having shouldered much of the creative burden left by the absent Mitch Nichols.

“That’s how we know it’s a step forward for the young man and hopefully that will continue.” 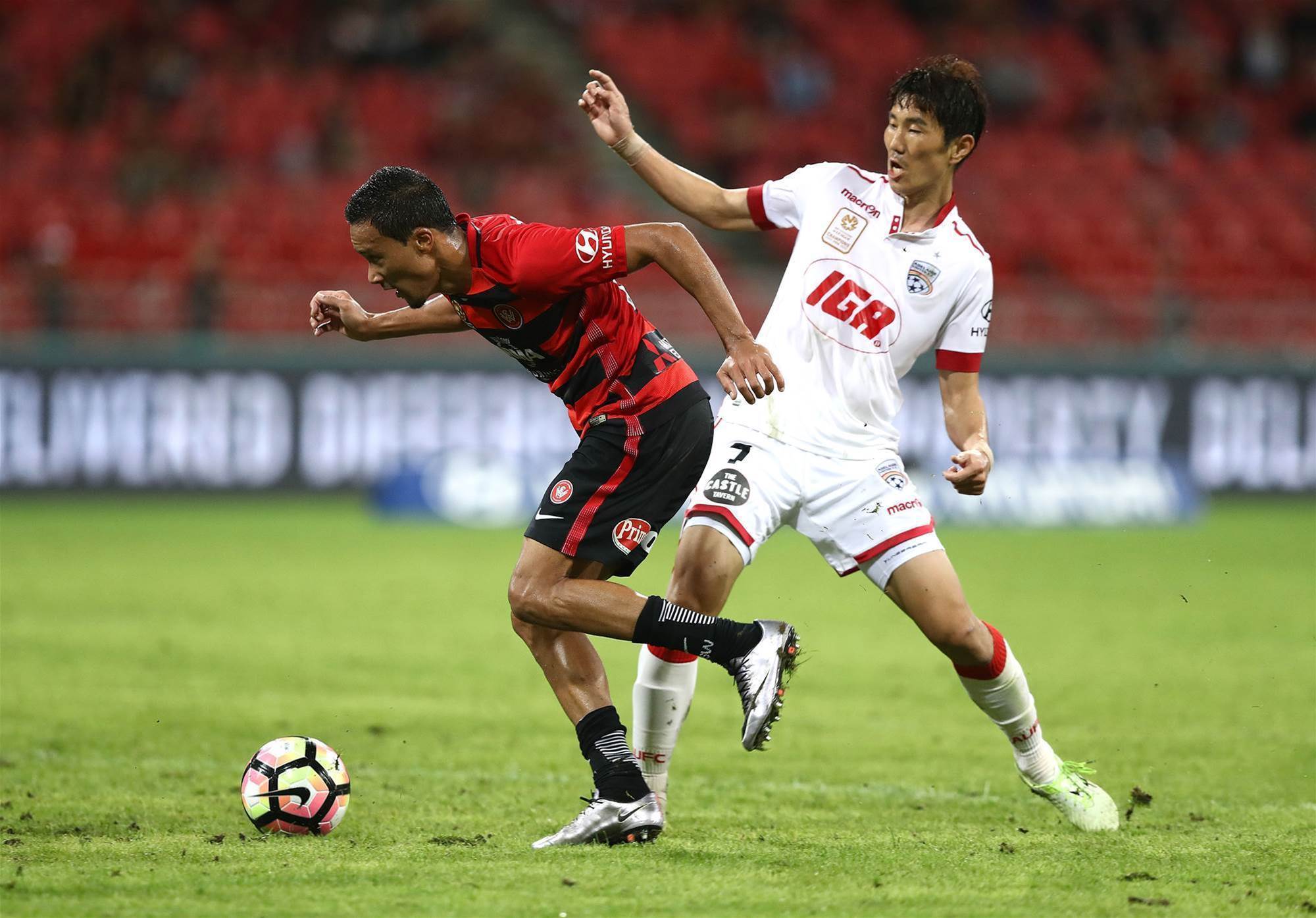 The frustrating draw concludes a packed recent schedule for Wanderers, who now have 11 days until their next assignment away to FC Seoul in the AFC Champions League.

Popovic opted to look at the positives from a match they controlled from start to finish.

“I thought tonight we were fantastic,” he said.

“(The players) will be dejected in the dressing room right now – we’ll have to pick them up and give them a few days off. They deserve it, they need it, we all need it.”