Germany 2006 World Cup defender Tony Popovic, says the Socceroos can cause a shock against France in their opening group game in Russia.

Ahead of taking on tournament favourites France on Saturday night, many view the Socceroos first game at the 2018 World Cup as a challenge that is the beyond the Australians.

Speaking a couple of days before the game in Kazan, Atletico Madrid star Antoine Griezman revealed that he only knew two or three of the Socceroos players.

But the man who pulled off one of the greatest feats in Australian sport when he led Western Sydney Wanderers to the Asian Champions League title said the Socceroos can deliver a World Cup upset.

“I’m sure if France underestimate us they will get a rude shock and we will be able to pick up the three points,” Popovic said speaking to FourFourTwo at a fundraisng event for Dunbar Rovers.

“It’s a tough start but that’s what you expect in a World Cup. You’ll have tough opposition but it’s certainly a group that we should be optimistic about trying to get through

“That is something in general that we Australians have in sport we always believe that whether the odds are against us or not that we can achieve something special.

“We had that in 2006, you can see every Socceroo group since that team has had that, we’ve had mixed results it doesn’t guarantee you results but it gives you an opportunity.”

With Popovic no stranger to being the underdog as a player and a coach he has implored the 2018 Socceroos to revel in that tag.

“As Australians that is how we are,” he says.

“We believe. We don’t believe anything is impossible and what we believe is possible is to get to the next round and get to those knockout stages and why shouldn’t we look at it that way?

“Having that belief, desire and that real collective togetherness is something that we are renowned for, our fighting spirit together with a good team and good players we are in with a chance.” 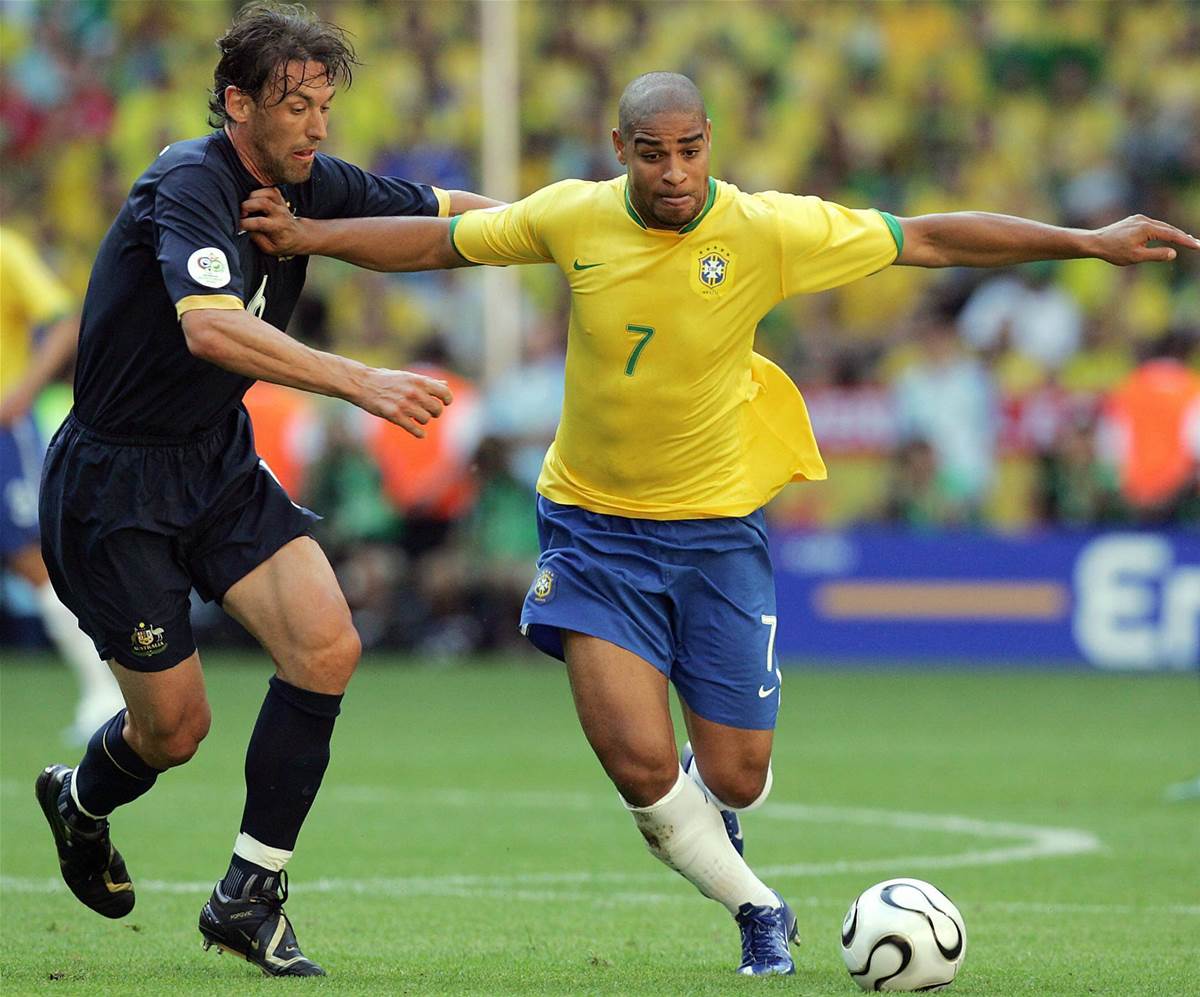 While his World Cup appearance against Brazil in the Socceroos second group is a highlight, the 44-year-old revealed that he does have mixed emotions from his experience in Germany.

“For as long as I’m alive I’ll always forever remember that World Cup in 2006,” he said.

“At the time when I was lining up and listening to the national anthem I couldn’t have been prouder and you know that a dream has come true.

But then when I came off just before half time due to injury I felt like the game was over.

“On reflection it’s part of elite sport. Knowing that I was part of that and I was selected to play in such a game is such a great honour and that is part of sport - the the ups and downs.

But overall I had many more ups than downs and I was happy with what I was able to achieve.”