Wanderers were knocked out of the A-League Final Series in a penalty shootout on Friday night after taking a one goal lead into the break courtesy of a Terry Antonis penalty.

"I think first half we were excellent and we could've had a couple more goals," Popovic said after the Suncorp clash with Brisbane Roar.

"Second half, we made a mistake and they punished us on the counter with their equaliser."

Jamie Maclaren restored parity for the home side and, with the match deadlocked at 1-1 after extra time, it came down to the dreaded shootout.

Popovic said he and the players now had to "pick ourselves up" after losing 6-5 on penalties. 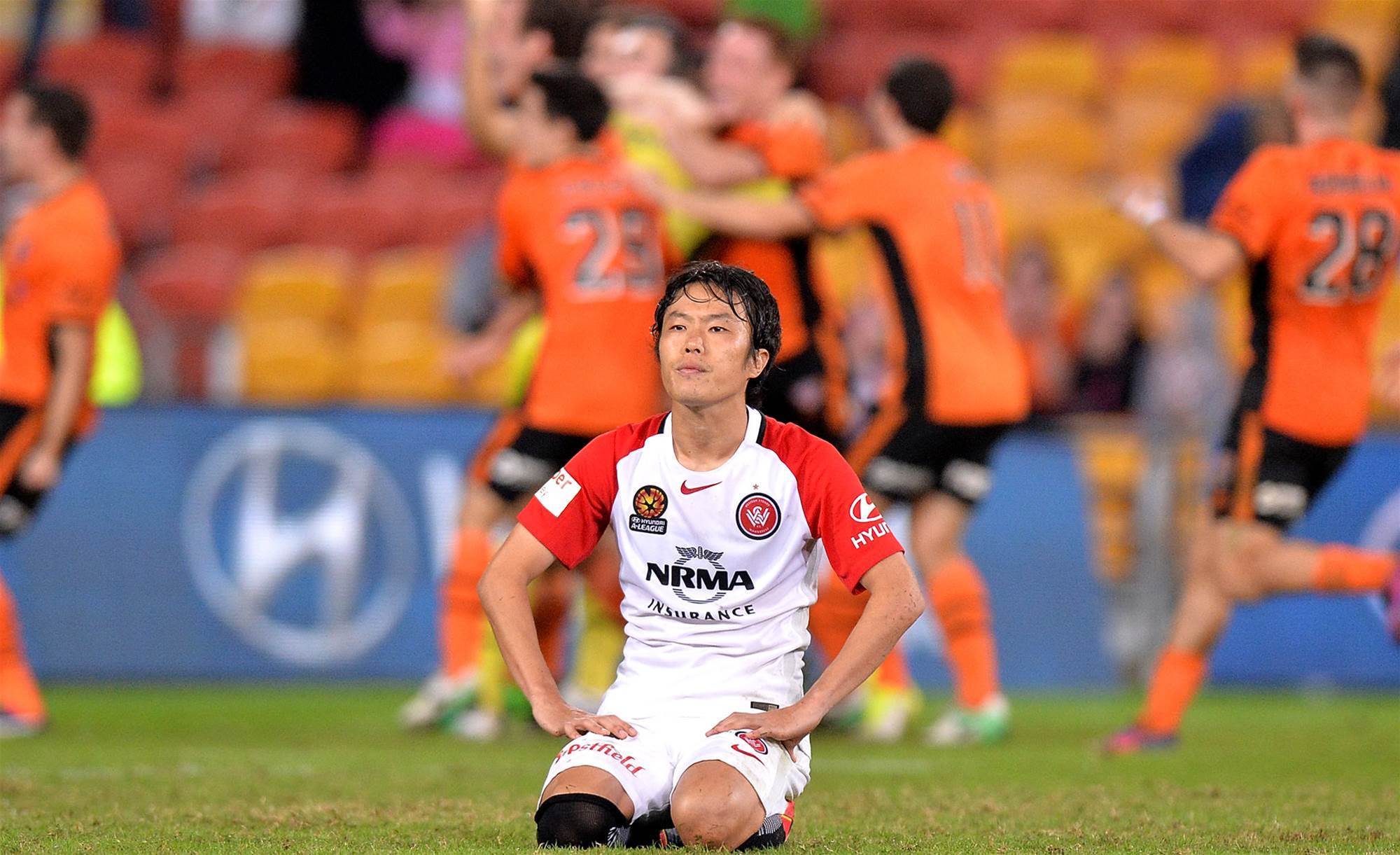 Suffering his first penalty shootout loss as manager of Western Sydney, Popovic struggled to quantify the impact of the defeat on his players.

"Difficult to sum up, obvious disappointment for us, the players are very disappointed now," he admitted.

"But you expect one dressing room to be disappointed after such a fantastic game, and it going to sudden death and penalty shootouts, it doesn't get much closer than that.

"Obviously the emotions vary from Brisbane to us."

However, the Wanderers believe they can pinpoint  the moment where the game slipped from their grasp.

"They had chances, we had chances, it could've gone either way, but for me the turning point was Jaush (Sotirio) getting sent off," Popovic said.

"I think we missed the player that really could have hurt them and got us the win." 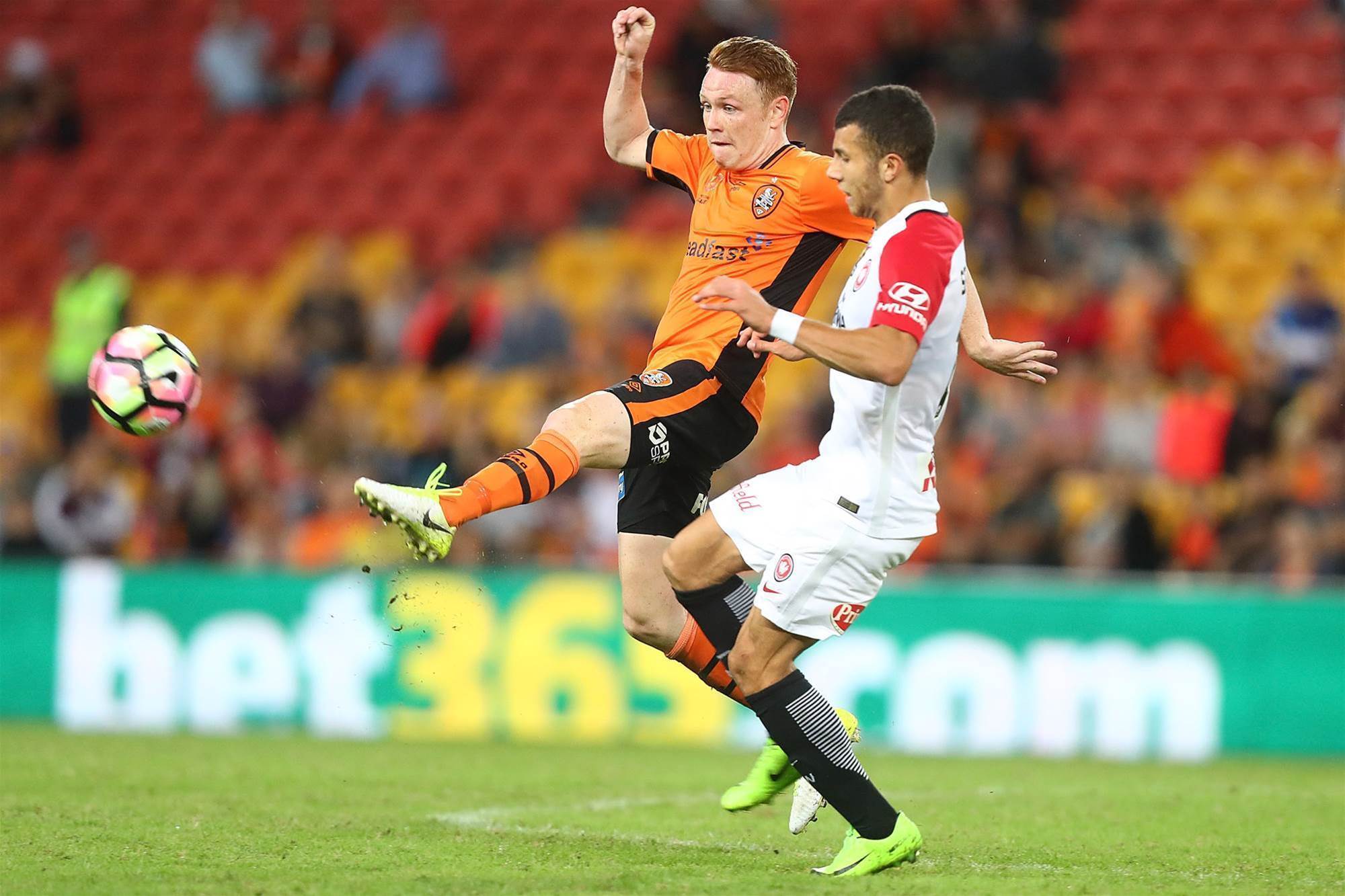 Sotirio's raw pace after being introduced in the 83rd minute often found the Roar defence napping, however a second yellow card for a reckless tackle brought his game to premature end during the first half of extra-time.

"It's a shame Jaushy got sent off, we could see that his fresh legs and speed were hurting Brisbane."

"Just before he got sent off he set up a great chance for Santa (Brendon Santalab), but Jamie Young came on and made a great save."

"Its very difficult after that, you've got tired bodies and you lack that spark."

With their domestic season over, the Wanderers can turn their attention to the remainder of their Asian Champions League campaign, but that doesn't make it any easier.

"Easier, no, not right now, it's certainly not easier, but that's the challenge we have," Popovic added.

"We have to pick ourselves up and get on a flight on Sunday night but we want to do our club proud on Wednesday."