The Mancunian doesn’t need to be told about Australia’s quality, having been a teammate of legend Tim Cahill over his 12 years in the blue half of Merseyside.

And actually, the imposing central defender has played against three A-League clubs over the years: Melbourne Heart, Brisbane Roar, and Sydney FC during friendly tours of Australia.

Signing from Sheffield United in 2007, “Jags” ended his distinguished career with a goal late last season (an injury in the warm-up saw him start in the win over Arsenal at Goodison).

Like Steven Taylor at Phoenix, Jagielka’s sheer presence, his experience, goal-scoring nous, and leadership would be a coup at an A-League club.

The 36-year-old 40-times capped England player has in recent weeks been linked with Celtic and Sheffield United. 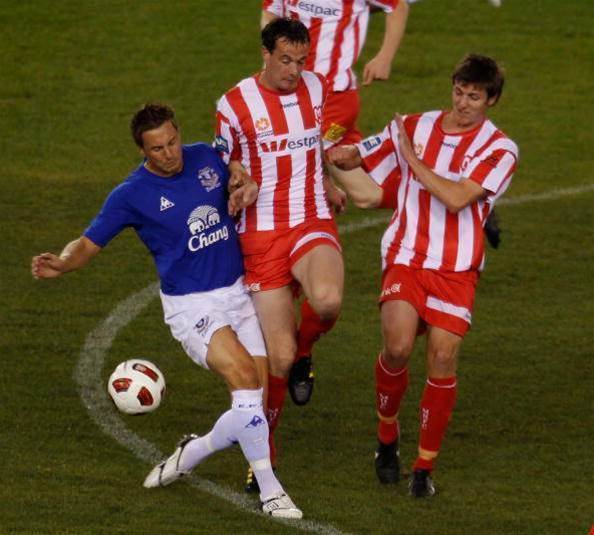 Loved at Selhurst Park, his link with former teammate Mile Jedinak might be one to exploit for A-League agents?

The midfielder scored 16 times in his almost 170 appearances for the London club since joining on a permanent basis in 2014 following a loan spell from Southampton a year earlier.

Excellent attitude (his thank you note to the club when his exit was confirmed was all class), great experience having also captained Palace and at 32, the Londoner has plenty more to give.

In the last couple of months, Puncheon has been out on loan at Aaron Mooy’s Huddersfield but he returned for Palace's last game of the season and got a rousing send-off from the home fans.

Not a huge name, but the sort of professional who could add bite and desire to any A-League midfield. 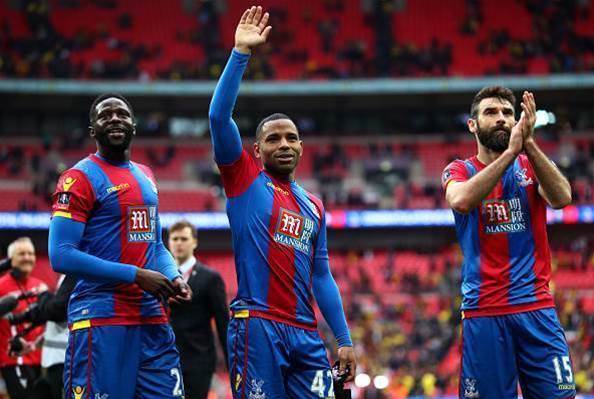 Puncheon (centre) celebrates with Mile Jedinak during their time at Palace