Ipswich could be the next region ripe for A-League expansion or recruitment in the wake of the success of the Western Pride lifting the 2017 NPL Queensland title earlier this month.

The five-year-old Ipswich-based outfit were crowned state champions with a thrilling 2-1 win over Moreton Bay United in the Grand Final in front of more than 3,000 fans at the club’s Briggs Road Sporting Complex.

Ipswich is based 40 kilometres west of Brisbane’s CBD with a rapidly growing population predicted to be 435,000 within the next 15 years.

Pride coach Graham Harvey said the region is ripe with talent as shown by the championship-winning side full of local youngsters. 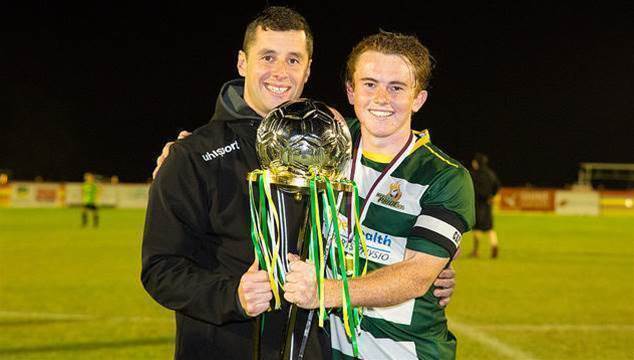 Amid an A-League off-season where no elite clubs have signed players out of the NPL system, Pride’s success shows there’s young talent available.

“That goes to show the pathway in the Ipswich region is alive with football talent.

“Our Under-18s are all local boys and they won the league for the first time. There’s great talent out this way.

“I wouldn’t be surprised if some people start looking at some of those boys.”

Dylan Wenzel-Halls, who hit a dramatic 89th minute free-kick winner in the decider, is an Ipswich boy who returned to the region after time with Brisbane Roar’s youth set-up.

“The big thing for us as a club, when we came in a few years ago, was to try and get some of those local players back to the region," Harvey said.

“Previously there wasn’t that representative pathway, a lot of the Ipswich boys had filtered into Brisbane and even further afield to play their club football.

“We’ve tried where possible to make it as local as we can. A few have come from further afield but it is representative of the region.”

Turner revealed there had been a specific focus on youth at the Pride, with this season’s success coming three years into a five-year plan.

“We’re two years ahead which is nice,” Harvey said.

“It’s been really rewarding as a coach. There were some hard times in the first year.

“People were looking in saying you don’t win many games and you get beat quite a lot. It’s nice to trust these young lads. They’re all good players.” 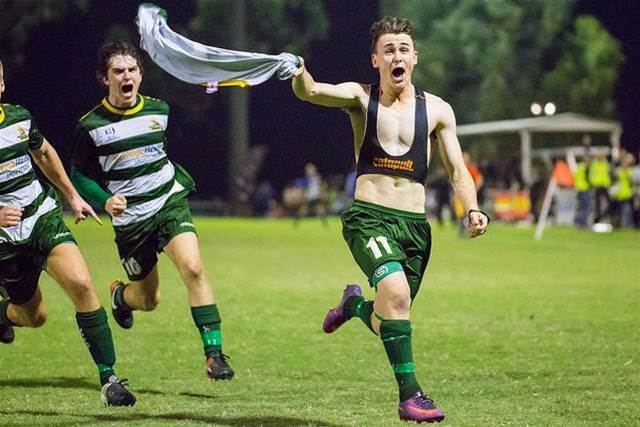 Harvey thanked the Pride board for their patience, with the club having finished 11th and 10th in his first two seasons in charge.

He acknowledged the recruitment of Crestani from Roar and Sawyer from Newcastle Jets were significant but argued his young group finally clicked as they found form in the second-half of the season.

“They just need opportunity and that’s what we sold to them,” Harvey said.

“We were saying to them, ‘We’ll trust you and give you games which you otherwise wouldn’t get at other NPL clubs’. The NPL championship was the reward.”

The Pride have now embarked on a football tour of Japan, where they’ll play a series of games. 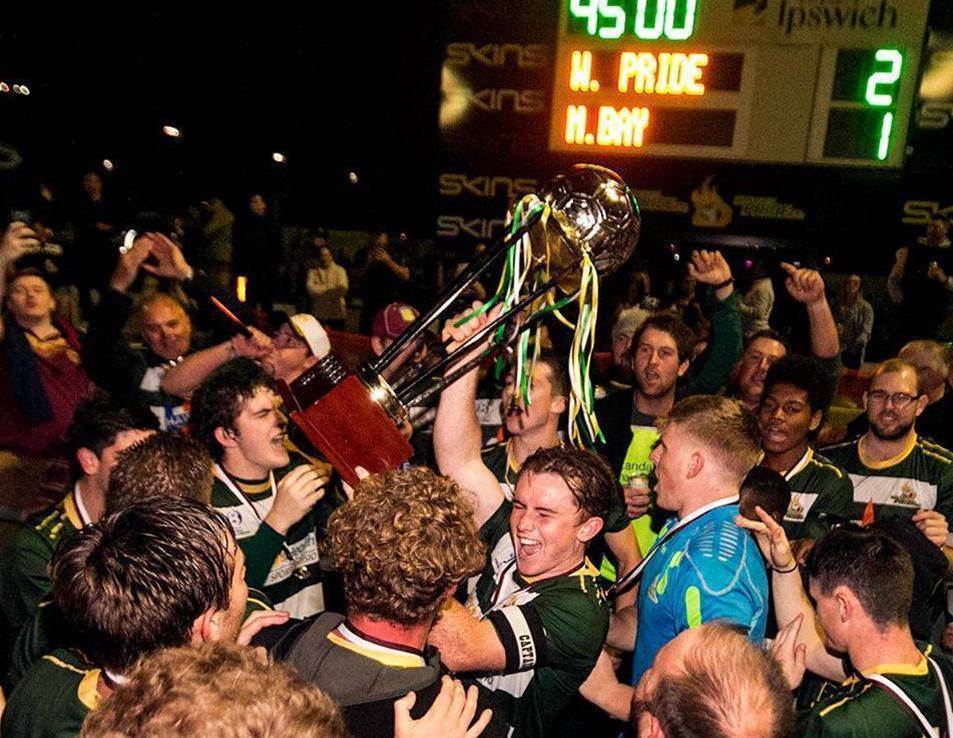 Pics thanks to Western Pride