The former governing body guru told the FTBL Year Zero Podcast the pieces are all in place – prior to the current coronavirus crisis – for football to blossom.

But in-fighting, politics and money-first philosophy at federation level are continuing to hold the game back, with administrators putting commercialisation ahead of football.

He believes the current pathway structure - although currently under review and often criticised - still provides youth with an opportunity to make a global career in the sport.

“The pathway in Australia is almost a perfect model,” Sherman told the FTBL Podcast.

“In worldwide data, the suggestion is that if you accrue 75 to 95 games at senior level, in a lower professional league, you will then potentially move to a higher league.

“You'll be in a much better position and you'll have more chance of success.

“The reality is there is a professional league in Australia. I can come through, play in the A-League, and accrue the games I need.

“If I can progress beyond that, I’ve still got a career or I can move back to the NPL and stay in Australia but still play.

“But that pathway also provides the opportunity to move overseas and get a good contract because I’m not going when I’m vulnerable and immature.

“The opportunity to set it up in Australia and have a system of development here is ideal.” 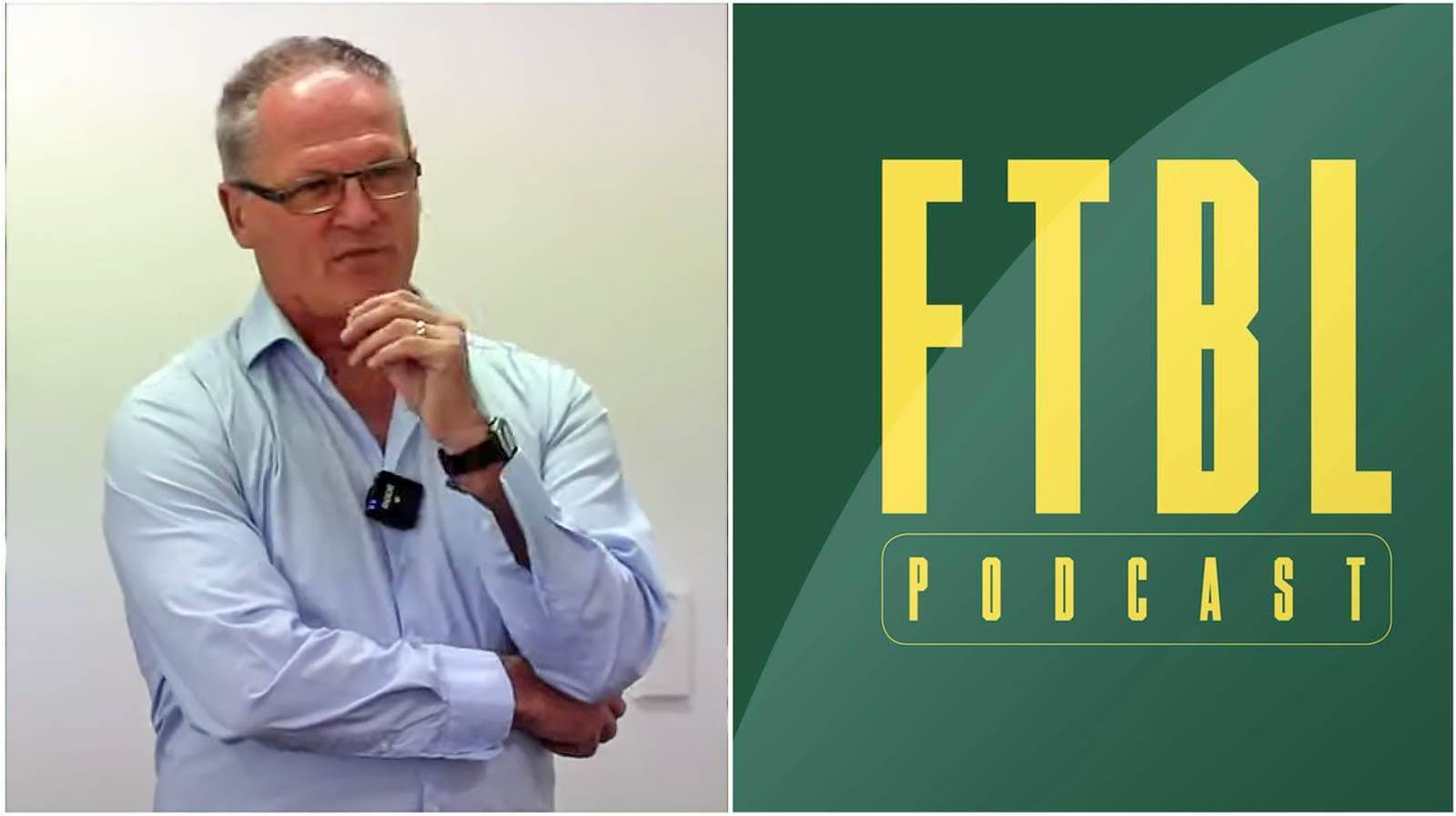 But blocking the overhaul, says Sherman, are the member federations who don’t prioritise the sport ahead of commercial interests.

“When I said the term football first, to me, it's the game people play, what it looks like on the pitch and how that’s structured,” said Sherman.

“Then if you get that right, I think the commercialisation becomes a by-product of that.

“When you start the other way around, there's a danger you have to compromise the outlook for the game people play to fit the commercial aspect.”

Sherman quit the FFA in frustration last month after he felt unable to set the wheels in motion for a ground up reset of the way the sport is structured in Australia.

Although he faced issues within the FFA, the biggest roadblock he said he faced was with the member federations.

“Having the actual football discussion was always further down the priority list,” said Welsh-born Sherman, now back in his adopted homeland of New Zealand, and looking to return to coaching.

“That became quite frustrating.

“You couldn’t talk about the whole football infrastructure and get that nailed, and then say, 'Right, we’ll go off and do that, you go and find the money'.

“It became very much the other way around.”

He added: “Having those detailed conversations never materialised, or it would be elements of it.

“So it'd be about the women's and girls game and you go, ‘Well, that's vital and that's a massive area of growth – but actually, when you design the whole game, that's a facet of that.

“It's not an independent facet. It's just a facet of the whole game.

“But the bottom line is, let's get the whole picture right – and then the component parts and then hopefully the business side comes to life.”

Sherman is convinced the best thing that could happen to Australian football now, if he could only change one thing, would be to scrap all the federations.

“We need a centralised model with regional offices and I'm sure you can get the right governance structure in terms of representation and voting," he said.

“But to have nine bodies really is hyper-inefficient in my opinion. And I think that would be the biggest thing we could do would be to change the governance structure.”

He sees a new framework with development offices in each region, working with clubs, running a talent program and offering coach education and additional coaching training to replace the federations.

“The development office could be some of the pro clubs so they could be working with their key partners and help build their own networks,” he said.

“But if you had a nationwide structure like that, and obviously the supporting competition structure, then the game would flourish."

Sherman admits though that it would be like turkeys voting for Christmas for the the federations to vote for their own demise at FFA Congress level.

“Therefore, if that doesn't happen, it probably tells you about the turkeys,” he adds.

“There's a fantastic amount of work done by the volunteers, loads of good things happening in the game.

“But there's barriers that shouldn't be there that are preventing that coming to its full fruition. And, and if those barriers could be done away with, I think the game would really operate at a different level.” 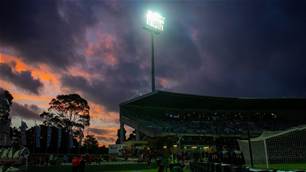