Monaco boss Claudio Ranieri was delighted with Emmanuel Riviere after the striker scored a hat-trick in Sunday's 4-1 win over Montpellier.

The 23-year-old has scored four goals in the opening two games of the Ligue 1 season and came in for praise from his manager after grabbing three of the four against Montpellier.

Radamel Falcao opened the scoring for the hosts on Sunday only for Victor Montano to equalise midway through the first half, however Riviere came to Monaco's rescue and Ranieri was impressed with the forward.

Monaco's unbeaten start to the new season leaves them as one of only four teams with a 100 per cent record, and Ranieri hoped their form will inspire the club's supporters to lift the atmosphere in future home matches.

"So far it's perfect," the Italian added. "Six points in two games. It was a tough game, Montpellier are a good team.

"I want the supporters to make more noise. I remember last year. Therefore I'm happy with the atmosphere in the stadium today. The team needs to play at their best to get more fans and full support." 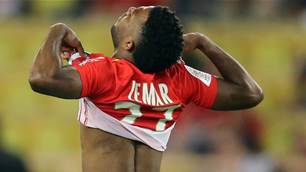 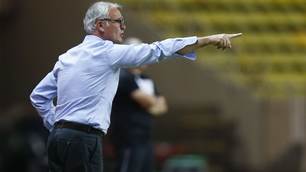 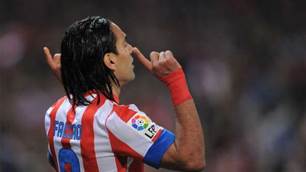 Falcao at Monaco for long haul