The English defender donned the armband for Wednesday's FFA Cup tie against Sydney FC, leading the Roar to 2-0 win at Leichhardt Oval against the A-League champions in his first competitive fixture for his new club.

It will only heighten speculation the 28-year-old is the man to succeed retired club legend Matt McKay as Roar skipper.

That's talk Aldred, who has also captained the team in pre-season friendlies, is only too happy to hear.

"It's obviously an honour to captain my club in my first game," Aldred said. "I feel like I have got the qualities to be a captain in terms of how I lead the team.

"There are numerous leaders in the dressing room as well which makes it easier for me if I am to wear the armband." 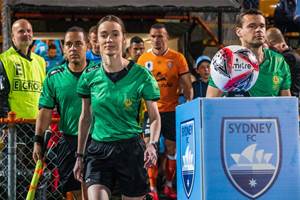 Aldred and his teammates arrived back in Brisbane on a high after securing an upset win in Liverpool legend Fowler's first competitive game in charge of Roar.

While the A-League isn't an unknown to the ex-Motherwell player, he admitted the FFA Cup had flown under his radar until he arrived in Australia.

"Obviously we know now we've got Central Coast Mariners now to prepare for. It's good, it keeps us alive and looking forward to the next round." 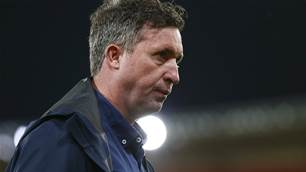 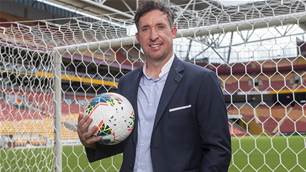 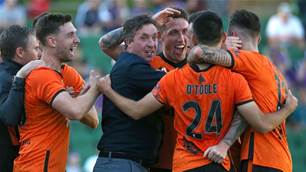