Now they're back and after an historic opening group stage home draw against Napoli, they go into next week's clash full of pride and optimism against PSG in Paris.

“It’s something that gives us a nation, us as a club, us as a people, a big boost," Degenek told the BBC World Service.

"It shows the world that Serbian football is not dead, that Red Star is still alive and kicking about really well.

"Some of them witnessed what happened 26 years ago, most part maybe didn’t, so it’s a dream come true for us." In 1990/91 Red Star won the European Cup (as the competition was known then) and went on to win the Intercontinental Cup (now Club World Cup) too - but their defence of the Euro title in 1991/92 was the last time they qualified... until this year.

The country was plunged into the Balkan civil war as Yugoslavia broke up – and in the midst of it Degenek was born in modern-day Serbia, only to be a refugee twice.

His family first fled to Croatia before returning to Serbia, only to leave once more in 2000 when they emigrated to a new life in Australia.

"Twice you lose everything," he said. "Twice you start life again. Now I'm back here and it's home...but it's away from home. It's kind of mixed feelings in all sorts of ways.

“I was 18 months old. I don’t like to look at it that much, but it was just a war between two religions, two people, for no reason. Political reasons and I don’t get into that I don’t like that.

"You try to build something beautiful in the future that you can talk to your kids about so you don't have to talk about the bad things.

"You want them to grow up in a nice, peaceful, positive environment."

Degenek, 24, briefly represented Serbia at youth level before returning to the green and gold which saw him go to Russia 2018 with the Socceroos.

At club level, he graduated from Bonnyrigg White Eagles to join the AIS before a dream move to VfB Stuttgart as a teenager which later took him to 1960 Munich. 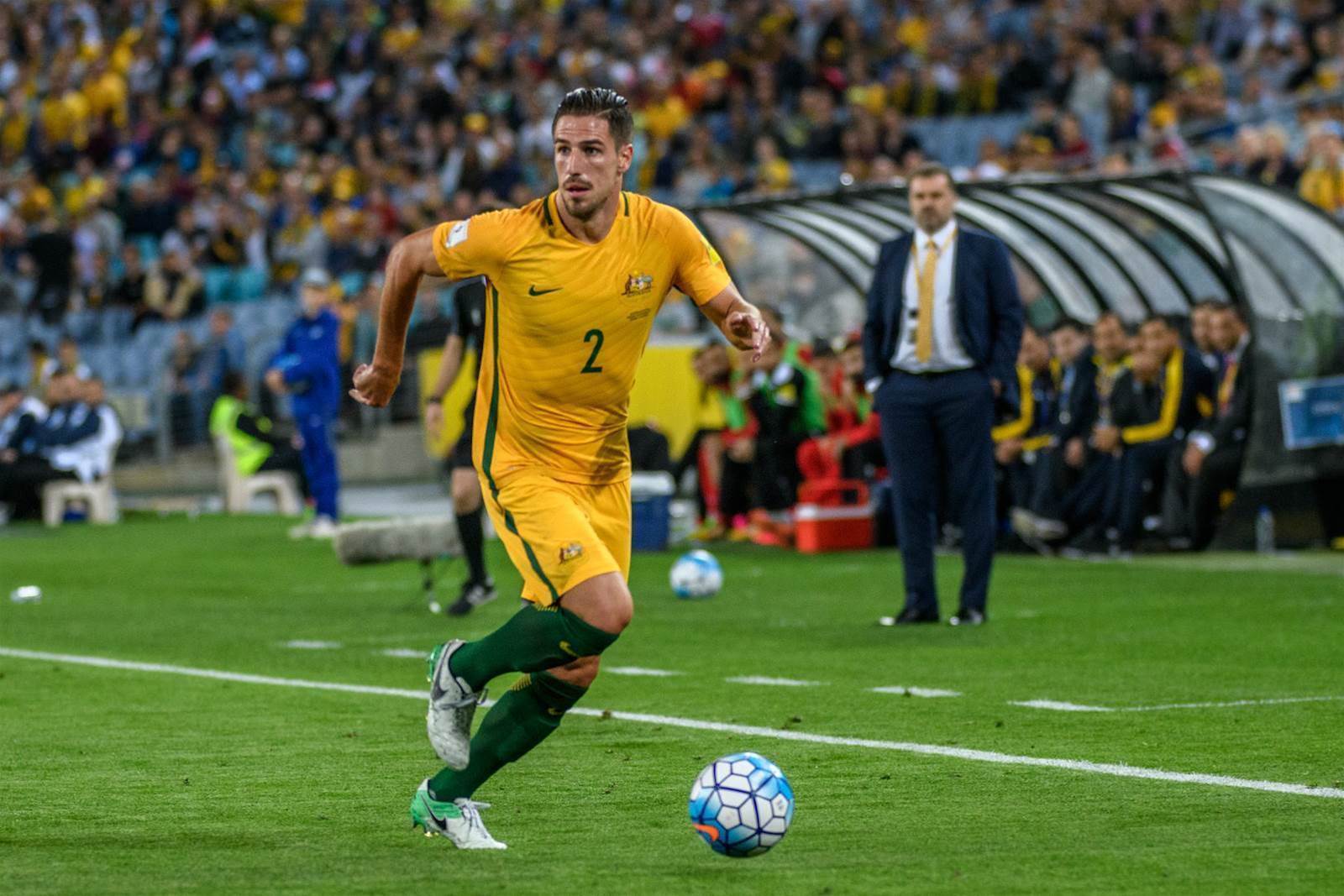 "I grew up a Red Star fan," he said. "Not just me but my whole family supports Red Star and hopefully my kids will as well.

“For us, it’s different. One Napoli player cost 60 million, our whole squad cost 44. That doesn’t matter, when you put in the history, the fans, what this club has done and what this club stands for, it’s unbelievable.

“That’s why us players, we play with heart – we don’t play for the money. It’s nice to be a part of this club at this moment." 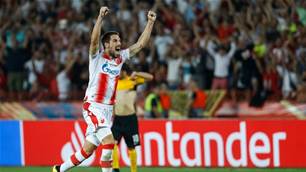