Ahead of their Boxing Day showdown, coach Guillermo Amor has drawn confidence from the Reds scoreless draw away to Sydney FC five weeks ago.

The Sky Blues top the table and are still undefeated in the league while the message coming from cellar-dwellers United is to get momentum going.

Amor and midfielder James Holland both lamented last week’s 2-1 loss to Newcastle Jets away, but felt at home they could catch Sydney by surprise after enduring tough training sessions over the Christmas weekend.

“Last week I think is forgotten, for us the worst moment after the game is when you lose,” Amor said.

“That night was difficult for our players, and it’s normal when you ask our players and coaches (about the feelings) when the result isn’t good.

“The day after is thinking the next week, next game and it’s in the past. We’ve analysed well what the problem is, so no problems and now it’s looking to Sydney.”

Amor added: “I think the team has confidence, we’re playing well… the results don’t arrive and the results are very important in football, sometimes you play bad and win.

“The situation with the team is we’re happy, but we need the result – we know this… three points and we know the situation is there.

“This distance, we don’t win the gap (on the table) will become bigger and it will become a problem for us.”

Amor was about to reveal the key in breaking down Sydney before Holland cheekily interuppted stating “it was a secret”.

The forgotten Socceroo felt their was enough quality in the ranks of the defending champions to turn the season around. 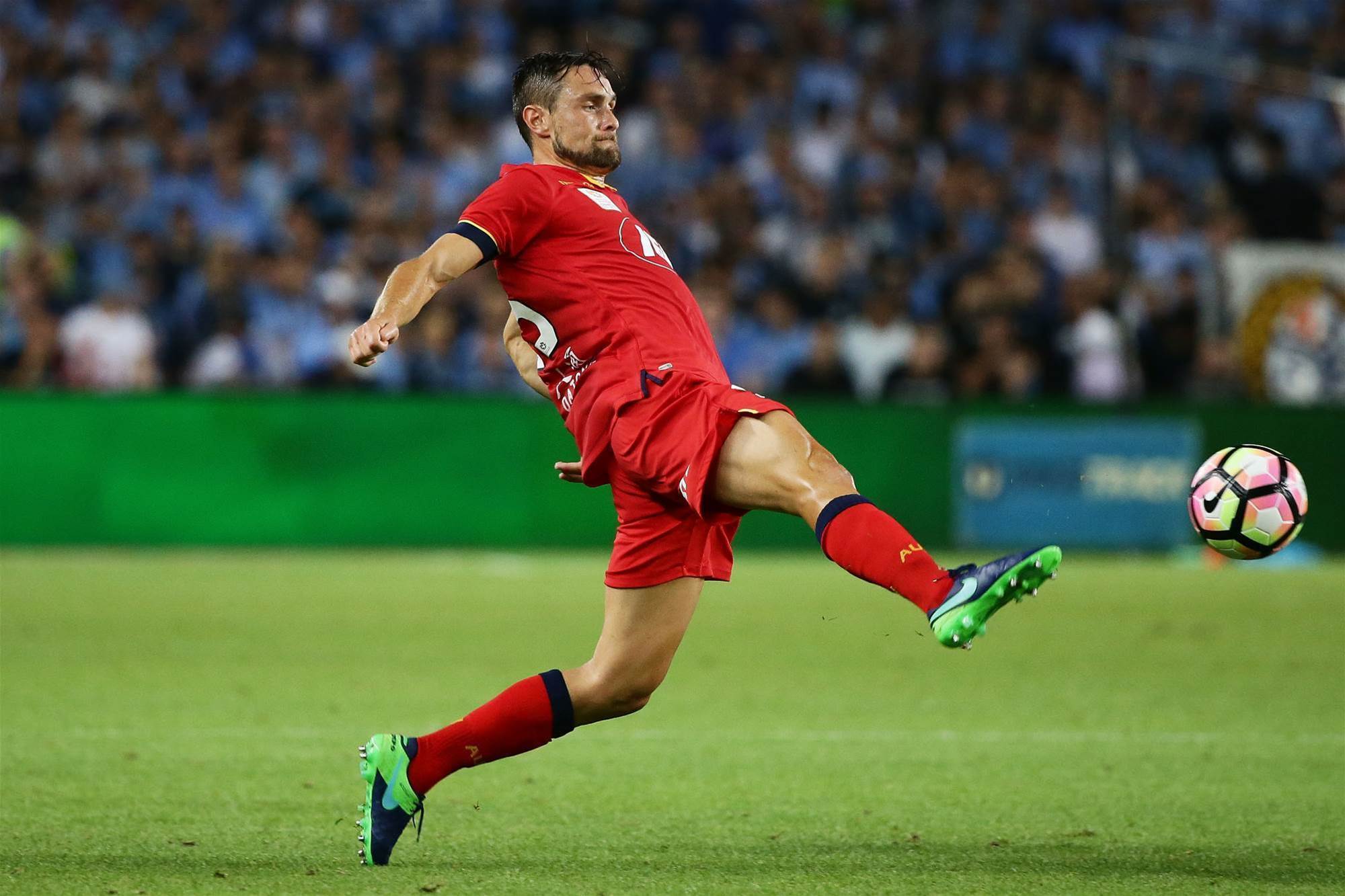 “I think after the (Jets) game last week was the lowest point I felt in the change room,” Holland said.

“I felt like although we’ve lost before, we played a lot better in previous games and the Newcastle game was disappointing. Us as players all knew we didn’t perform well and the onus was on us. The coach prepared us and we didn’t deliver so I think we came to training this week with our tail between our legs and a point to prove to ourselves.”

Holland also pointed to round eight's goalless clash where they “suffocated” the Sky Blues.

“We didn’t give them a lot of chances, I think we had the better chances so we can draw a lot of confidence from that,” he said.

“We’ve analysed our game against them and tried to pinpoint some of their weaknesses.”

Sydney keeper a hero in A-League Men win over Adelaide