The 33-year-old midfielder joins the A-League cellar dwellers and defending champions for the rest of the season and will be eligible to play in the ACL.

The announcement comes as the Reds complete the signing of former United player Eli Babalj, who has been training with the club since late January.

Senegalese striker Baba Diawara, 29, will join Adelaide subject to the final approval of a working visa and is expected to link up with his new teammates by the end of the week. 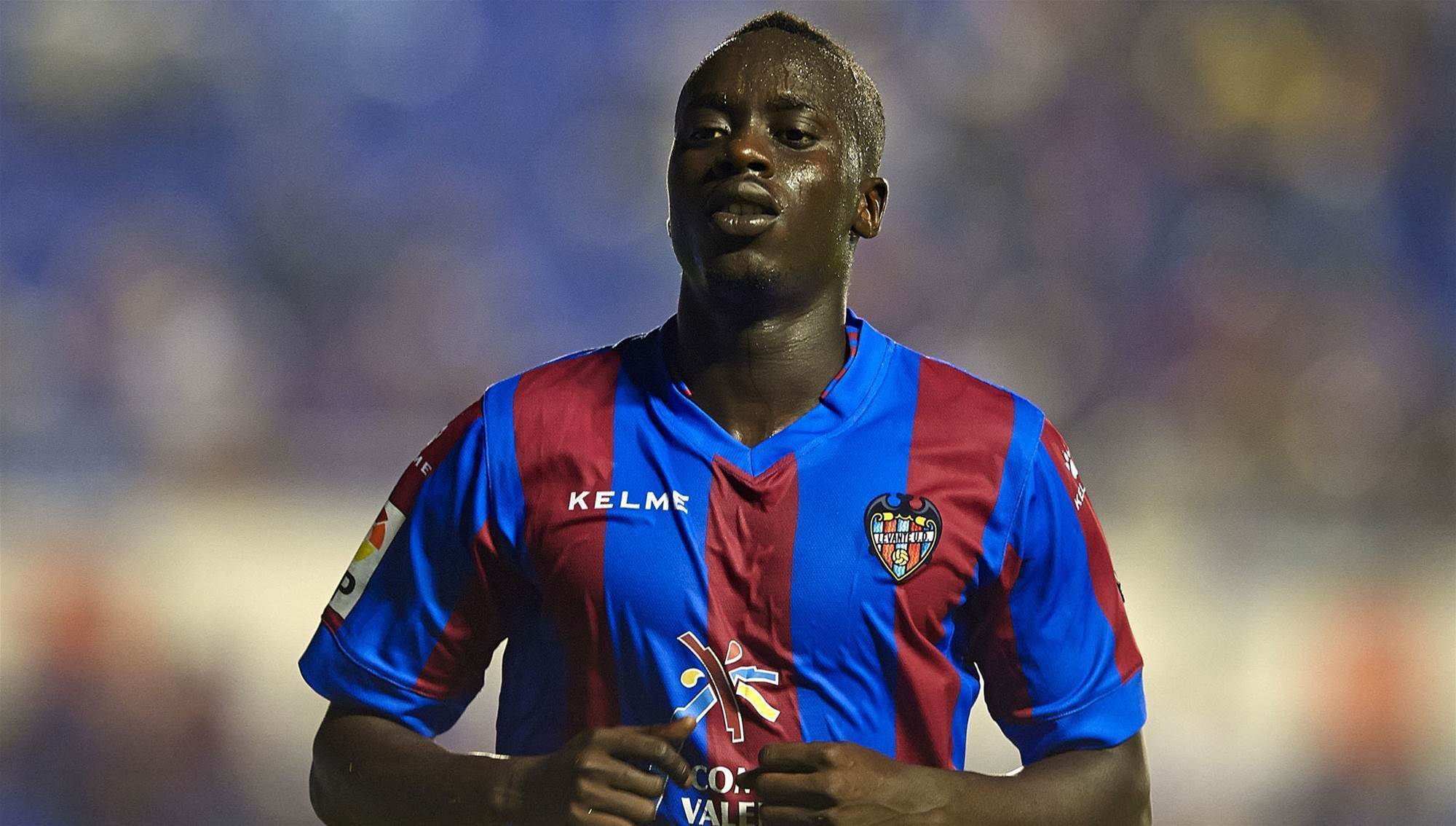 Kim, who scored two goals in 16 international caps, is known for his versatility, and can operate anywhere in midfield. He is also renowned for his technical ability, excellent vision, and endurance.

In addition to his spell with Pohang, Kim has represented Jeju United – one of Adelaide’s Group H opponents. Adelaide coach, Guillermo Amor, said: “We are very happy to sign Kim for the rest of the season.

“He is a player with a lot of experience and has played at a very high level in his entire career.

“Having him available for our Asian Champions League season as well is very important and he will help us in this competition for sure.”

Kim has accumulated over 380 appearances in his homeland, most notably with K League Classic heavyweights Pohang Steelers, winning the coveted Asian Champions League in 2009. His stellar performances earned him a call-up to the South Korean National Team, where he featured in three of the country’s four games at the 2010 FIFA World Cup.

Babalj, 24, returns to Coopers Stadium, where he laced up last season on loan from AZ Alkmaar. That campaign was cut short in Round 16 when he ruptured his anterior cruciate ligament (ACL) against Brisbane Roar.

Henrique, joined the Reds ahead of the A-League 2016/17 season and scored three goals in 13 appearances.