Broadcast rights to the Australian national teams are being sold by Football Australia, separately to the A-League and W-League rights, which were sold to Channel 10 and Paramount+ by the clubs themselves.

Channel 10 and Paramount+, owned by ViacomCBS, is reportedly still in negotiations for the rights, along with Nine streaming service Stan. 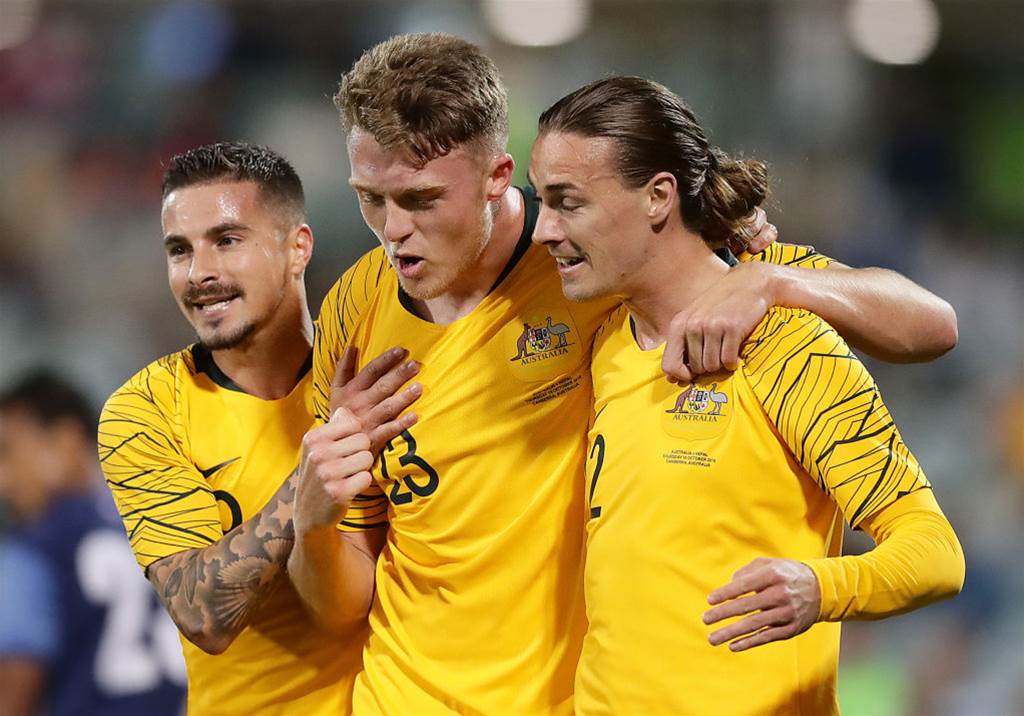 Amazon Prime costs $7 per month, while Paramount+ will cost $9 per month, meaning Australian football fans could be up for around $16 per month if the reports are correct.

Winner of the Socceroos and Matildas rights will show all of the national teams' friendlies, Asian Cup qualifiers and World Cup qualifiers.

It's still unclear however where the rights to the Asian Champions League, Asian Cup and World Cup matches will end up, with those held by the AFC and FIFA respectively.

FA CEO James Johnson recently suggested that separating broadcast rights for the domestic leagues and national teams has worked for other countries in the past.