Earlier this week, after a thrilling 3-2 win over Melbourne Victory, the A-League club's owner Mike Charlesworth announced he was offloading his majority stake in Central Coast Mariners.

Today, it's understood, Mariners hierarchy met with representatives from a potential buyer of the club.

It’s believed it was a productive meeting as the process of finding new owners at the A-League club begins.

The potential buyer outlined its vision to reinvigorate the bottom-placed A-League club on and off the park.

That company is Singapore-based First11 Capital.

It is a fund with a track record of working on financial and equity arrangements with football clubs in Europe.

First11 Capital believes an A-League club like the Mariners can be turned around with the right investment and football strategy.

With little, if any, debt and a community partnership ownership model, First11 believe there is potential at the under-achieving A-League club. 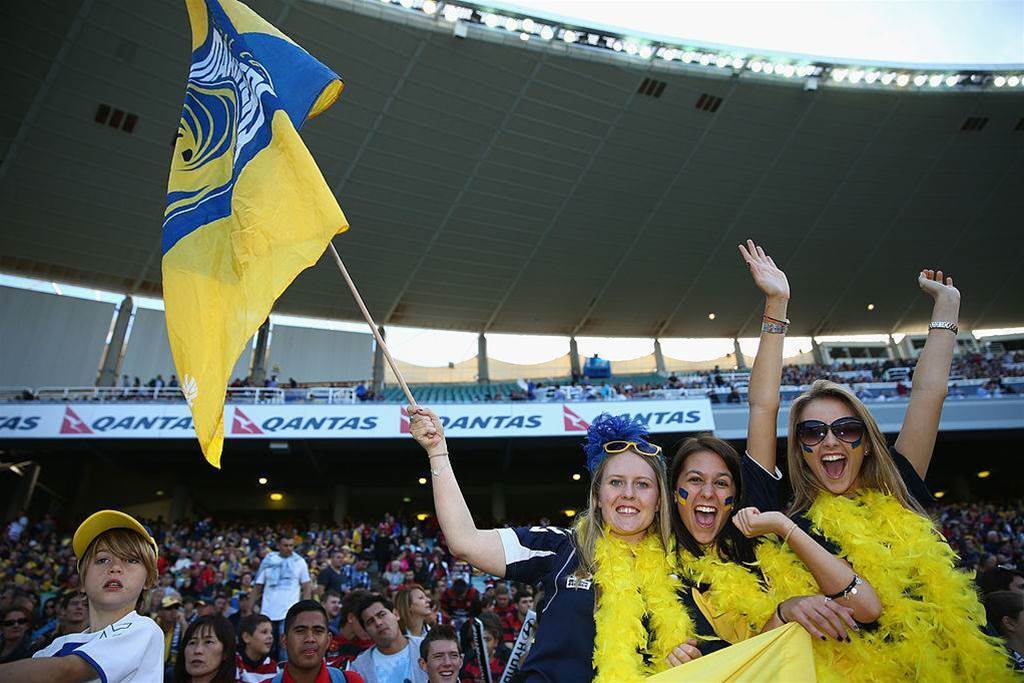 And the fund has pledged to keep the Mariners on the Coast, which is good news for fans amid rumors the club may have to relocate.

Monday night’s win over Victory in the A-League was a perfect example of the club’s potential. Teenager Dylan Ruiz-Diaz struck with two stunning late goals to win the game.

The 19-year-old is just one of a number of talents coming through the club, such as Samuel Silvera, Alou Kuol, Gianni Stensness, Josh Nisbet, and Kye Rowles.

In fact, the Mariners have players all the way from U6s to the first team in the A-League.

It’s understood youth development will be a key part of the financial model moving forward, in a similar way that clubs such as Sevilla, Ajax, and Benfica produce talent and sell on for profit.

What’s more, full houses at the A-League club’s picturesque waterside stadium in Gosford during the early years show there is interest across the Coast if the club can be reset. 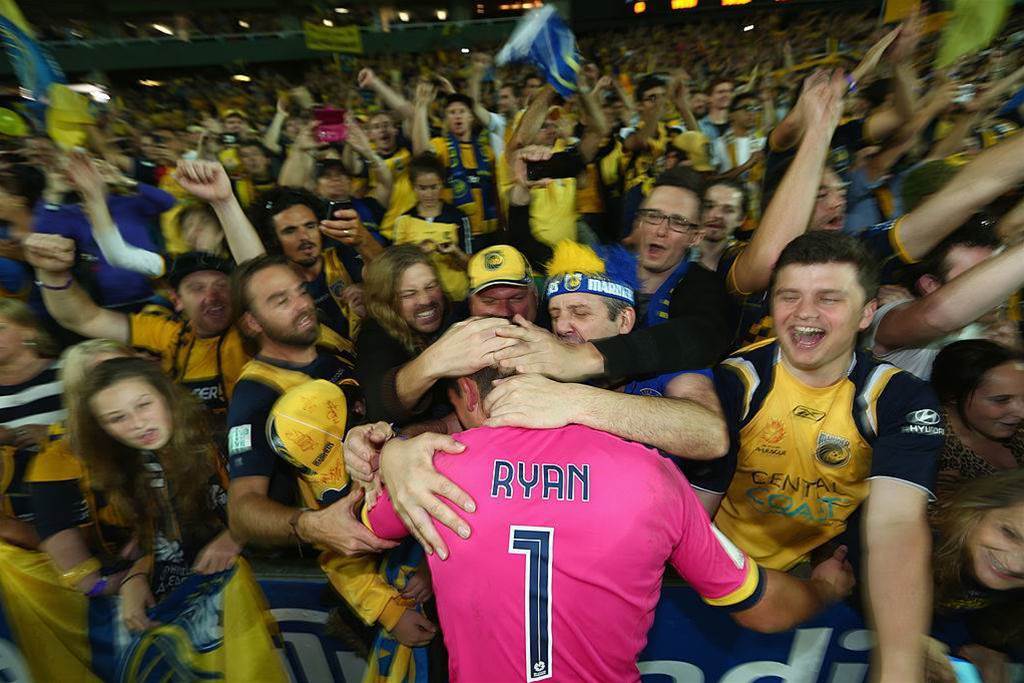 Both played in the A-League before embarking on successful careers in the corporate world in sport and other areas.

Patafta is a director of MPA Lawyers in Singapore and is a barrister and solicitor admitted in the ACT.

He advises in relation to energy and infrastructure projects, mergers and acquisitions, project finance, capital market transactions, and sport.