Perth Glory have confirmed a 10-player exodus as the club looks to rebuild ahead of next season.

As announced by FourFourTwo earlier this week Socceroo Rhys Williams will be heading to Melbourne Victory.
Among the other big names departing is combative centre back Dino Djulbic, Nebosja Marinkovic and Western Sydney bound fringe Socceroo Josh Risdon.
Glory announced the pivotal re-signing of Spanish maestro Diego Castro on a new one-year marquee deal.
Winger Joel Chianese and goalkeepers Liam Reddy and Nick Feely have also committed to the WA outfit ahead of the 2017/18 A-League campaign.
Castro commits to stay glorious 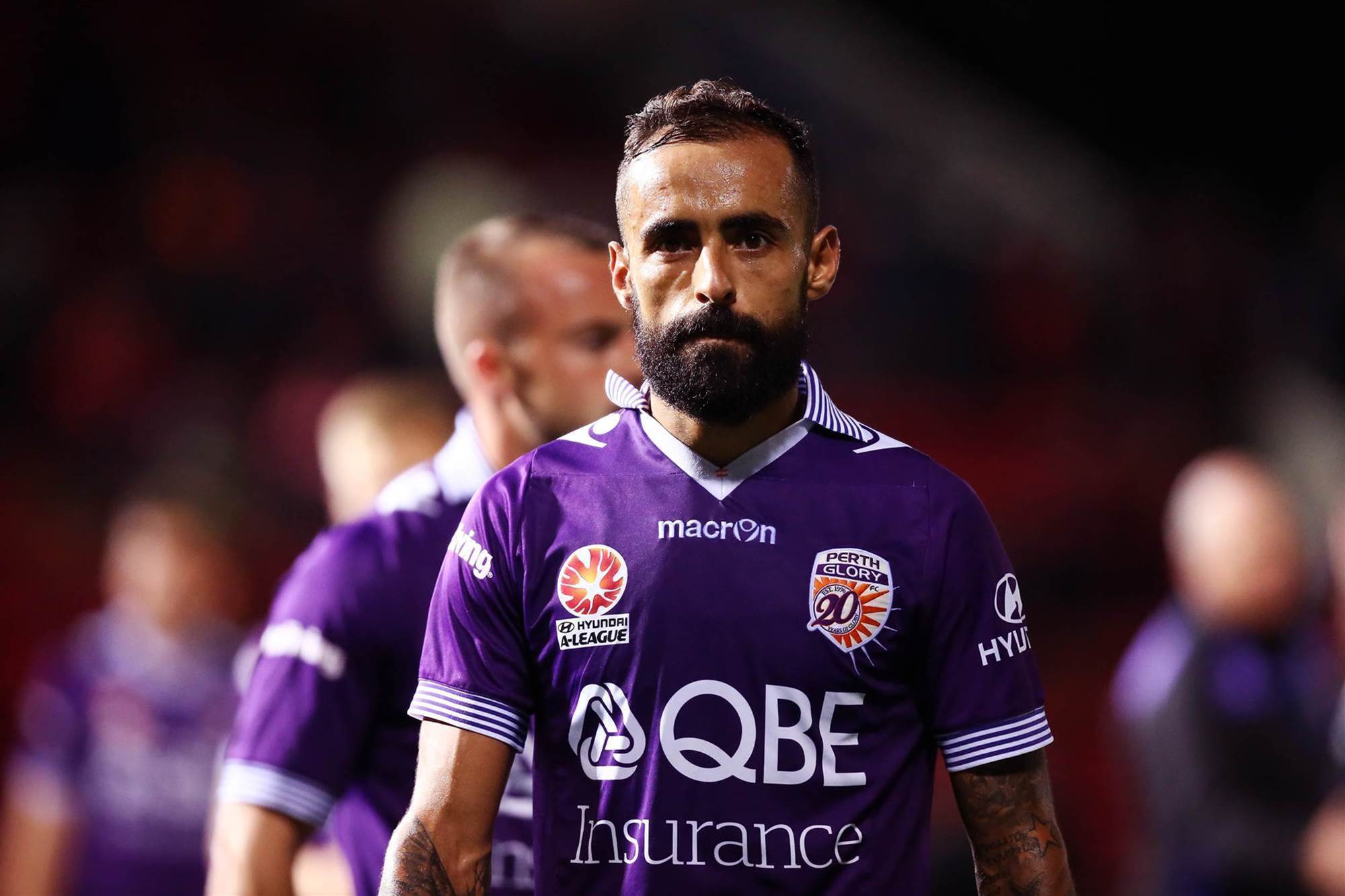 Negotiations are on-going with remaining players.