The Socceroos aiming to achieve their fourth consecutive qualification 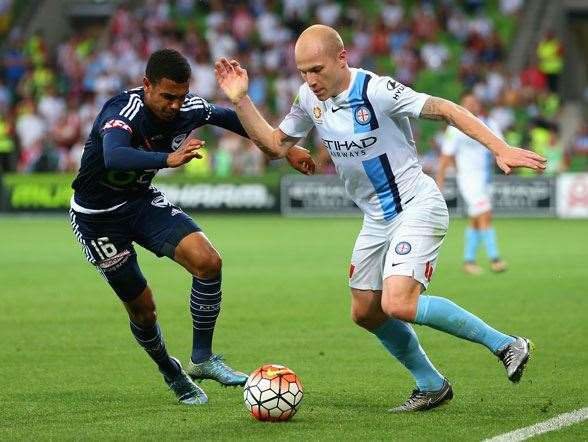 After a long break international football is back and in this part of the world, the Road to Russia continues.

The Socceroos so far have traveled all around the continent in their first step of qualification. With tough and grueling trips out of the way, Ange Postecoglou and his troops will be settled with two home games rounding up this stage of World Cup qualifying. 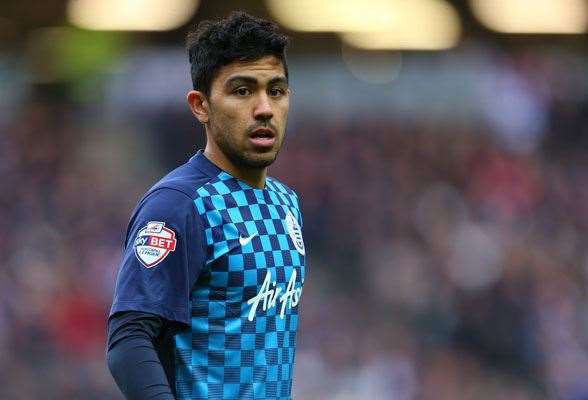 Massimo Luongo has bounced back after tough welcoming in the Championship. (Getty Images)

Australia hold a two point lead over Jordan in group B but before they face the team that beat them in the reverse fixture, the Socceroos entertain Tajikistan in Adelaide. The Persian Lions are out of the running to make it out of the group but will be hoping to upset the Socceroos in what would be the biggest boil-over in the history of the green and gold. 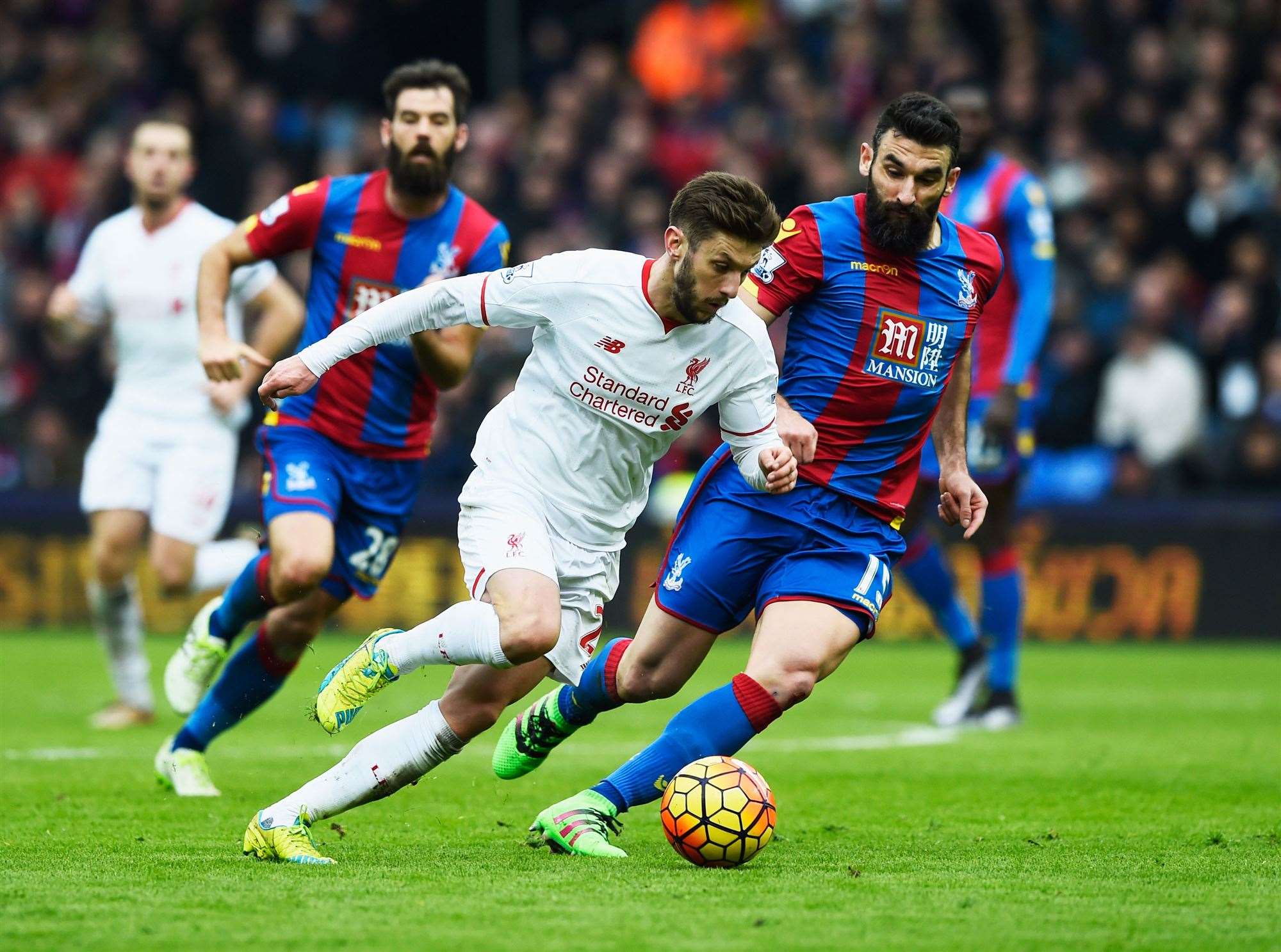 Socceroos and Crystal Palace captain Mile Jedinak has struggled for game time this season, but he has led his side to the FA Cup semi finals. (Photo by Getty Images)

Former Tottenham, Porstmouth, QPR and West Ham manager Harry Redknapp surprised the footballing world after he accepted the role of Jordanian manager. A man that was tipped for the English job a few years ago will have a formidable task in beating the Socceroos in Sydney. Jordan may have beaten Australia both times in their last two encounters in Jordan, but the West Asian side have struggled against the Socceroos in Australia before. 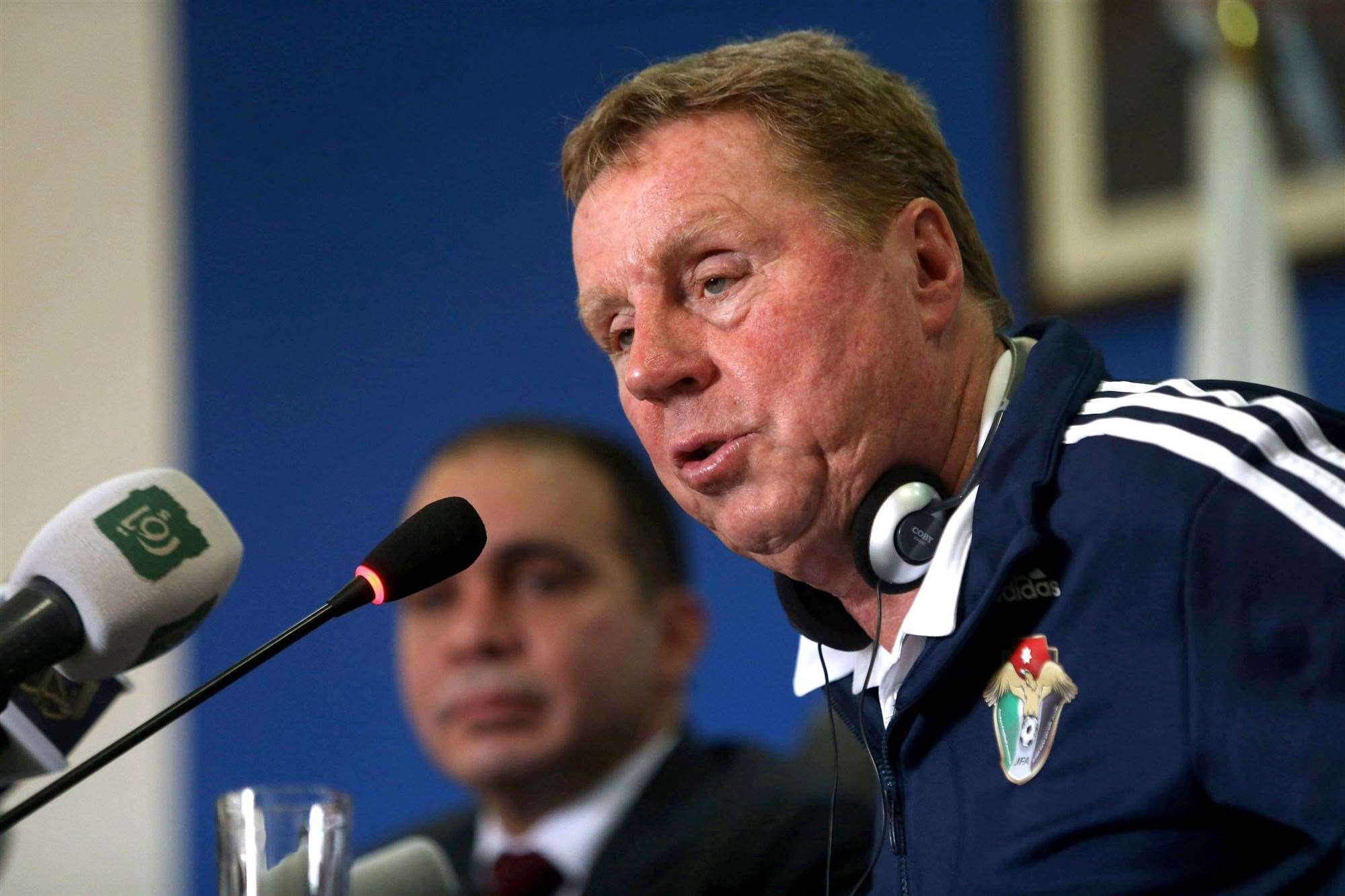 The squad named by Ange Postecoglou has been deemed by many as the strongest squad on paper in a long time. With players starring for their clubs in Europe, Asia or on home soil, the depth Postecoglou wanted to create is falling into place. 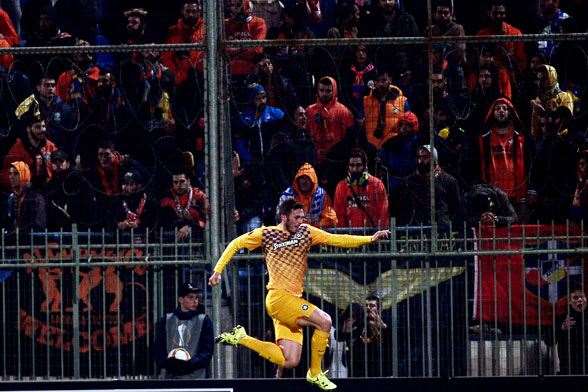 Apostolos Giannou chose Australia over Greece. Is he the heir to Tim Cahill's throne? (Getty Images)

The headlines haven't surrounded the usual stars like Tim Cahill, Mile Jedinak, Mat Leckie or Mat Ryan. A lot of fans are eager to see players aiming to make a great impact in the national set up. Apostolos Giannou opted to play for the Socceroos rather than the Greek national team. The striker who just left Greece to ply his trade in China will garner a lot of attention as Australia still struggle to find a replacement for when Tim Cahill decides to hang up his boots. 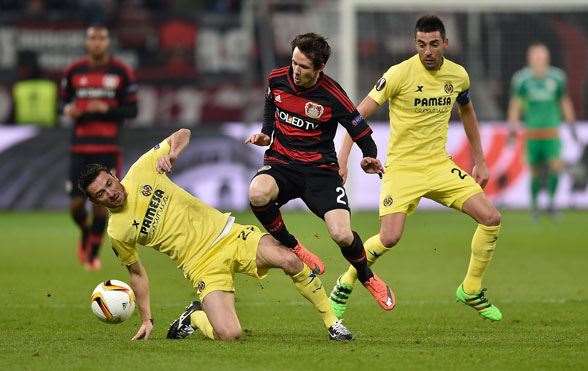 Robbie Kruse is back playing for Bayer Leverkusen and eager to impress on his return with the Socceroos. (Getty Images)

Asian Cup hero Robbie Kruse hasn't been seen in a green and gold kit since getting injured in the final against South Korea. The attacker had an injury riddled loan move at VFB Stuttgart but a return to fellow Bundesliga giants Bayer Leverkusen has seen the Aussie get much needed game time and a permanent role within the squad. Another player who has had injury problems in the past has put it all behind him and has impressed throughout the entire season. Tom Rogic found himself unlucky and missed both recent major tournaments and the Celtic star has lost time to make up.

Over the past few years the fullback positions have been deemed as the soft spot and a fresh faced quartet will be eager to impress and cement their position within the team. Ivan Franjic and Jason Davidson were the duo who occupied both flanks and were first choice between the previous World Cup and the Asian Cup but are year on neither are in the squad. Brad Smith of Liverpool has made major leaps deputising for Alberto Moreno on the left hand side. His exciting performances have Australians very eager for him to add to his four caps. Alex Gersbach left Sydney FC for Norwegian club Rosenborg and these qualifiers provide a terrific opportunity for the 18 year old. 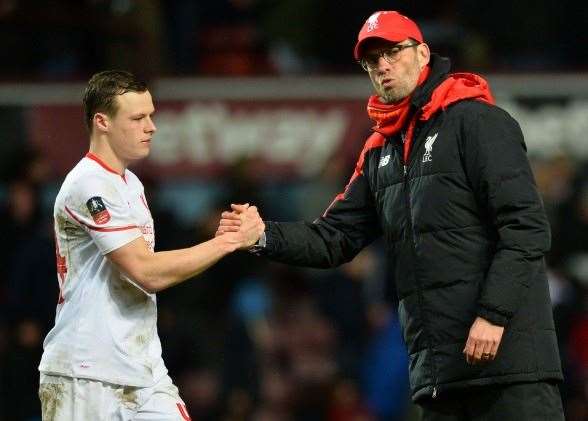 Brad Smith has impressed with his outings for Liverpool. Will he make the left back position for the Socceroos his own? (Getty Images)

A-League duo Josh Risdon and Jason Geria will battle it out along with Ryan McGowan for the right-back position. Risdon has been in terrific form in leading Perth Glory's resurgence and even though he did recently sign a contract extension, Risdon has rumoured interest from German clubs. 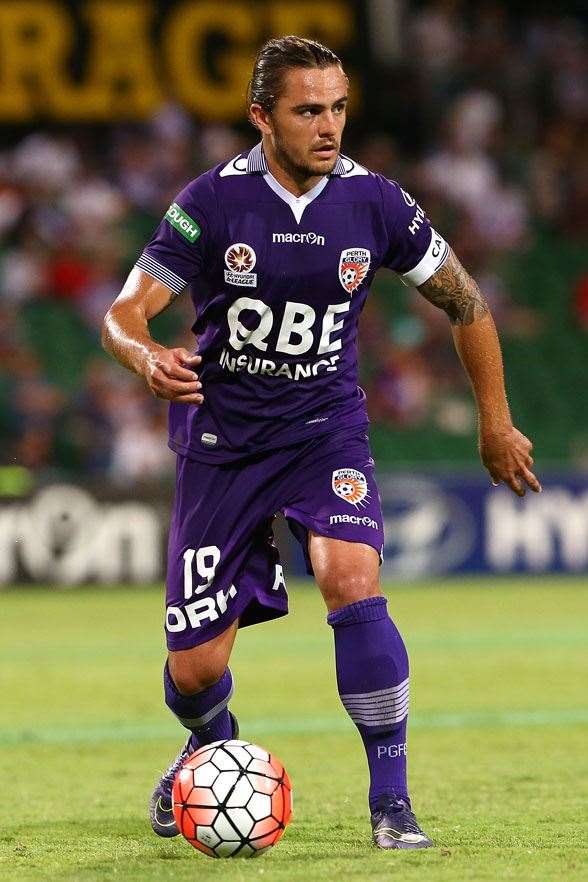 Josh Risdon, a star for Perth Glory and potentially the leading right-back. (Photo by Getty Images)

Second tier duo and up and coming stars Bailey Wright and Chris Ikonomidis have impressed for their clubs. Wright playing for Preston North End in the English Championship and Ikonomids for U.S. Salernitana on loan from Lazio in the Italian Serie B will have their opportunities to cement their spot within the side. Along with a host of other players under the age of 24, the future is looking positive for the Socceroos. 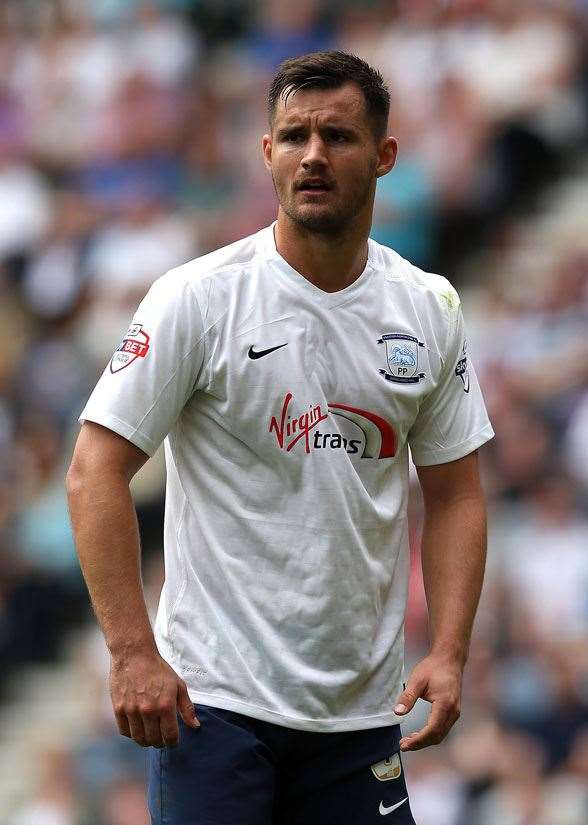 Bailey Wright has impressed for Preston North End in his commanding center back role. (Photo by Getty Images)

Though the squad contains a lot of young talent, leadership responsibilities will fall on the more senior players. Players rather than Tim Cahill and Mile Jedinak will have to provide the class and determination that saw their dreams in Europe realised and make sure their form for the national team reflects their club's. 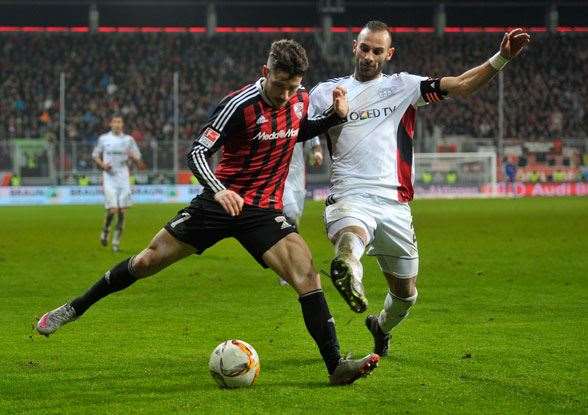 Mat Leckie has been a standout for his side Ingolstadt in their first season in Germany's top flight. (Photo by Getty Images)

With young stars, key individuals and superstars playing in the English Premier League, Bundesliga and La Liga, the future seems very bright for the Socceroos. The results are what matter the most and Postecoglou will be aiming to get the very best out of the Asian champions throughout the upcoming week and the years ahead.