That hasn’t stopped Brisbane Strikers, Brisbane City and Ipswich-based Western Pride from entering the race for an A-League licence.

A second club in Brisbane, which according to the 2016 Census has a population of 2.35 million, appears a strong option for the FFA, which Kingsman embraced.

“To me I think there’s an inevitability that more clubs will come to Brisbane,” Kingsman told FourFourTwo.

“I think it should come to Brisbane. I welcome anybody.

“A-League expansion is important for the development of the game here. It’ll keep us on our toes.

“Having been to Sydney and Melbourne derbies, it’ll be great for our fans.” 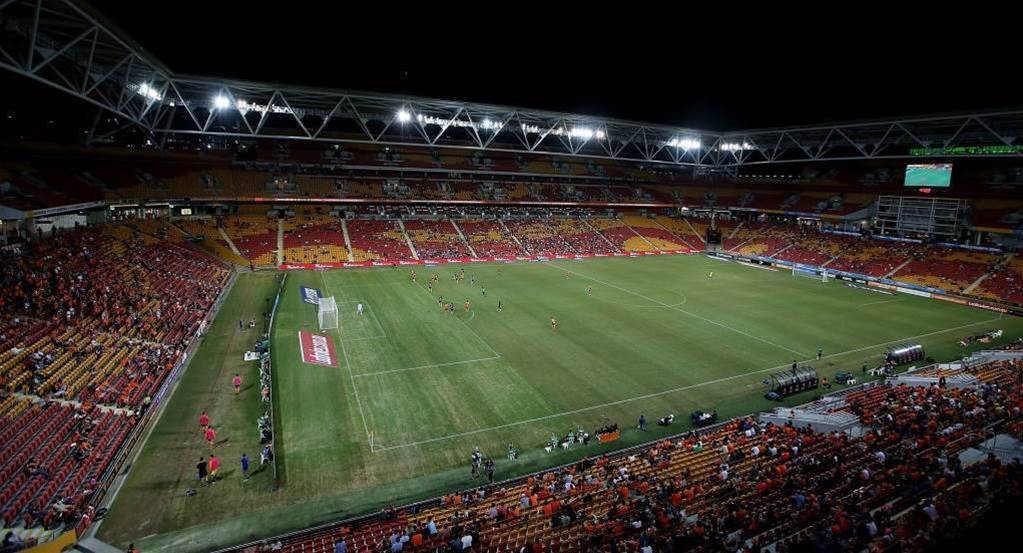 Kingsman said there would be several benefits in having a local rival, including on-field, arguing New South Wales and Victorian clubs currently have a significant advantage.

“Another element is you’ve got four clubs who travel to every single away game, Perth, Adelaide, Wellington and us," Kingsman said. "That is quite hard on these clubs.

“It makes a big difference for the Sydney sides, who might go up to Newcastle or Gosford or Homebush. It’s an easy commute.

“Sometimes there’s a lot to be said for the travel. It takes its toll but you also lose a training day.

“If we can get a local derby we could start clawing back some of those benefits.”

Kingsman felt Brisbane could accommodate a second club, although he reserved judgement on which potential side provided the best point of difference.

Wanderers' geographical point of difference in comparison to Sydney FC has long been a key part of their success in the NSW capital, while Heart/City's central location alongside Victory in Melbourne has arguably contributed to their challenges.

The Roar managing director was buoyed by Roar's good home crowds in 2016/17, with attendances up by eight per cent year on year, going from 12,850 to 13,892, proving there's a strong appetite for football in Brisbane.

“Overall the trends in the competiton as a whole went backwards," Kingsman said.

"For us to show an increase in attendances was really pleasing." 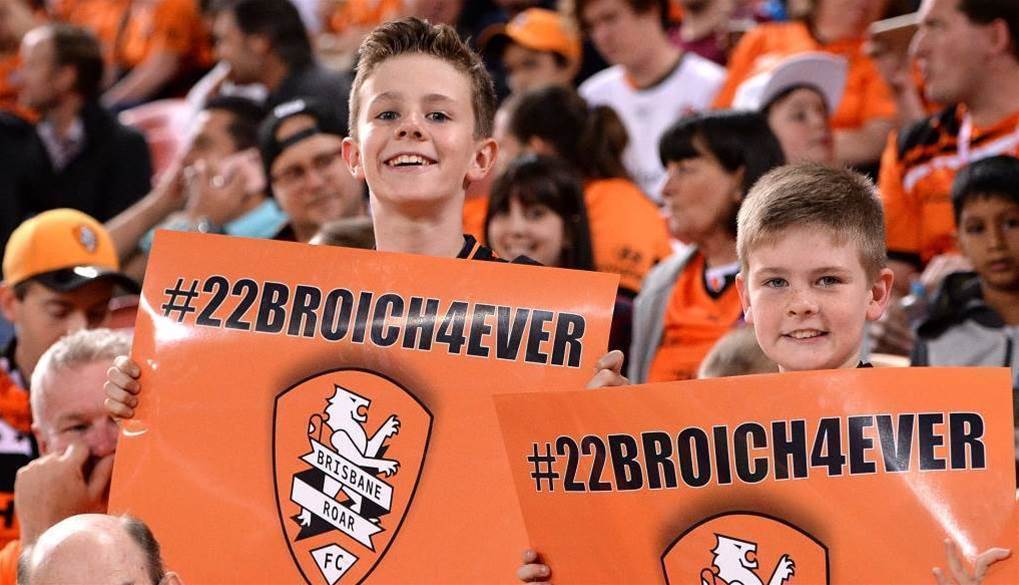 Kingsman said the club had made an active effort in 2016/17 to improve the perception of their brand after years riddled by off-field drama around owners, the Bakrie Group.

“I made it very clear at the beginning we weren’t going to criticise anybody,” Kingsman said.

"I don’t see any value in that. We work with each other and we want to put positive news out there.

“That was very important to work with the owners who over the years have piled millions of dollars into the club, like many of the A-League owners have.

“It’s important to work with them and support them in what they’ve done.

“We have communication with them, we try to communicate to our members and fans more, and the FFA more.

“That transparent approach we’ve taken with everything has paid dividends this year.”