Brisbane Roar are out break records in the 2016/17 A-League Finals Series and gain a measure of revenge on their opponents Wanderers this Friday night.

Win a warning shot to rivals

"If we actually look back, we were quite lucky to go 3-0 up," Roar striker Jamie Maclaren - who scored twice that night - told the Courier Mail at the Finals launch on Monday.

"You could say ‘revenge’ but they’re a good side, let's not forget that.

"For us it's business as usual. We’re hitting our straps at a good time." 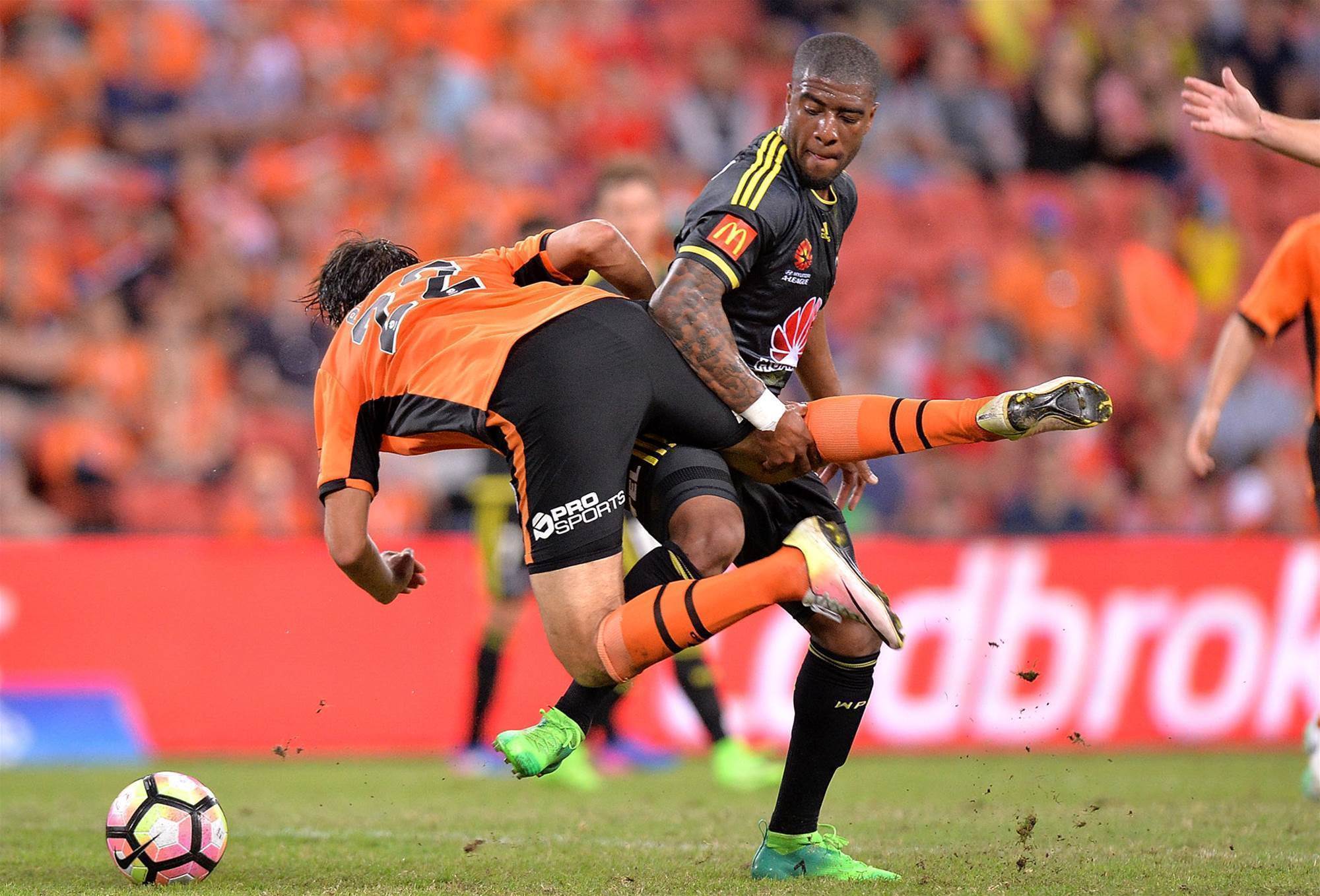 They would also be the first club from outside the top two to emerge triumphant in the 12-year history of the A-League.

"That statistic is just motivation for us," said Maclaren.

"These sorts of things are there to be broken.

"We know how good we are when we play at home.

"We will just stick to our structures and try and get the job done," he said.

FORGET THE PAST – IT’S FINALS TIME

Roar go into the Finals Series full of confidence after Sunday's come-from-behind 4-3 win over Wellington.

And they believe the landscape is now completely different.

"The last few weeks have been tough because the top two has been virtually decided for some time.

“But now it's a new competition and anything can happen," he said.