Brisbane Roar have retained Joe Caletti and Jacob Pepper ahead of the 2017/18 A-League season.

Caletti, 18, broke into the side at the end of the last campaign and immediately impressed boss John Aloisi.

“We know Joey is a talented footballer who has already shown the ability to make a strong contribution to our side,” Aloisi said. 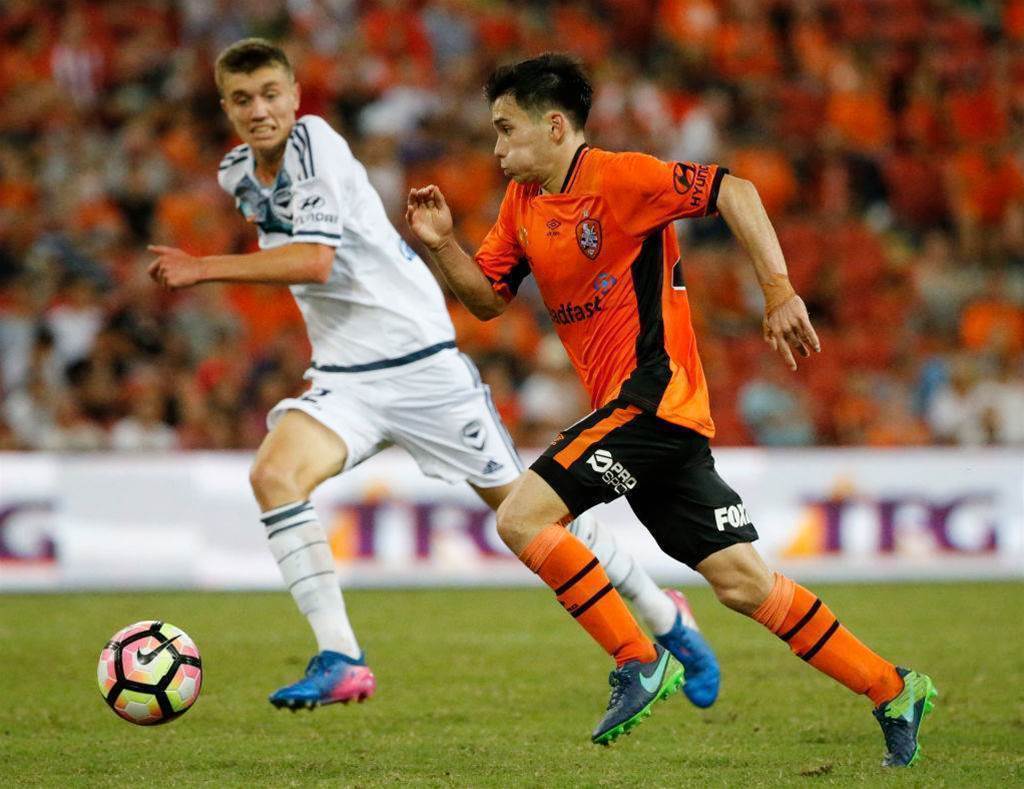 “His hard work and patience both on and off the pitch last season translated into some extremely positive performances.

“Joey, although still only young, will be an important member of this year’s squad we believe.”

Pepper, 25, made 12 A-League appearances for Roar last year following his move from Western Sydney Wanderers and Aloisi is pleased to have him available again for the upcoming season.

“Jacob is an incredibly versatile footballer who trains hard every single session. His ability to help push his teammates each and every day is invaluable to our squad,” the Brisbane coach said.

“With another hectic playing schedule ahead in 2017/18, Jacob will be called upon in helping to bring success to our team.”