Tom Rogic and Tommy Oar were dealt no favours in the draw for the group stage of the UEFA Champions League overnight.

The Scottish champions will host PSG at Celtic Park in matchday one, before travelling away to Anderlecht and Bayern in matchday two and three respectively.

Meanwhile, Oar's APOEL were dealt a group just as, if not more difficult.

Their first game is away to Real at the Santiago Bernabeu, before home games against Tottenham and then Dortmund. 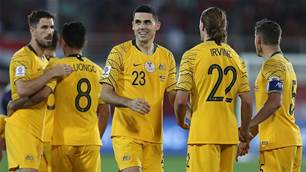 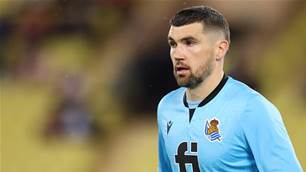