Nikita Rukavystya continued his excellent attacking form as Maccabi Haifa saw off Rostov in the Europa League, while there were also victories for James Holland at LASK and Tomi Juric’s CSKA Sofia.

However ex-Melbourne Victory stopper Lawrence Thomas and snubbed Socceroo Fran Karacic saw their sides go crashing out of the competition in the third qualifying round.

In Asia, Mitchell Duke found an ideal moment to score his first goal for Al-Taawoun in the Asia Champions League. 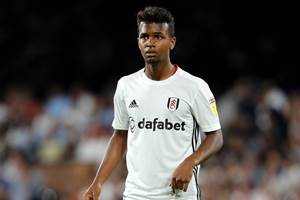 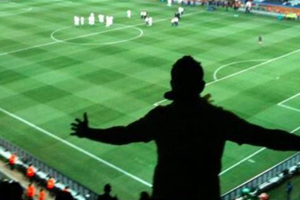 And British-based youngsters Tyrese Francois and Harry Souttar turned a head or two with their performances, while Harry Kewell recorded a big birthday win in charge of Oldham Athletic in the EFL Trophy.

Ups and downs in Europe

No player has been involved in more Europa League goals this season than Nikita Rukavystya.

In his three games in the competition this term, the 18-cap Socceroo has now managed three goals and three assists, and against Rostov on Tuesday he scored the equaliser before teeing up the winner in a 2-1 turnaround win.

Joining him in the play-off round is James Holland, who played the full 90 minutes of LASK’s crushing 7-0 win over Slovakian side Dunajska Streda. And Tomi Juric was an unused substitute as CSKA Sofia beat B36 Torshavn of the Faroe Islands 3-1. 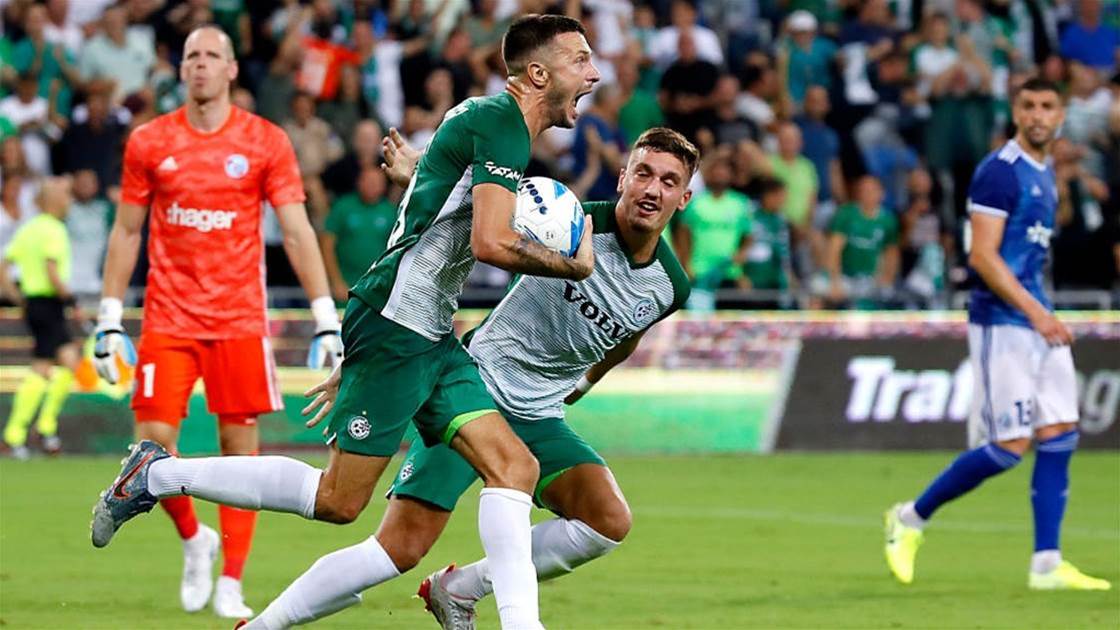 There was no such success, however, for Lawrence Thomas at SønderjyskE. The goalkeeper, making just his third start for his new club, could not prevent his side losing 3-0 at Viktoria Plzen.

Fran Karacic, the Croatian-Australian named in the Socceroo’s preliminary 2018 World Cup squad but did not make the final cut, will also not be in the next round after Lokomotiva Zagreb went down 5-0 at Malmo in Sweden.

All three of the remaining sides with Aussie representatives face tough trips in the next round.

A bloodied and beaten Mitchell Duke says he is buzzing to have scored his first goal for Al Taawoun – a goal which puts his new club through to the AFC Champions League Round of 16 for the first time in its history.

An earlier clash with Al Duhail’s Almoez Ali left the Socceroos striker’s head wrapped in bandages, but that didn’t stop him from rising to nod the winner four minutes from time.

Duke was playing his fourth game for the Saudi side and sealed a win that sees Al Taawoun finish second in Group C, ahead of their Thursday night opponents, and progress to the knockout stages.

The 29-year-old took to social media after the game to share his delight after a dramatic evening.

Buzzing to get my first goal for @altaawounfc and so proud of the boys to get this win and to get to the knockout stage of the Asian Champions League @theafchub for the first time in the clubs history 💪🏼🐺 https://t.co/FRwFZfsdP7

Fulham manager Scott Parker talked up the “bright future” that lies ahead of 20-year-old Tyrese Francois after an exciting cameo in the 2-0 Carabao Cup win over Sheffield Wednesday.

The midfielder was subbed on for the final 20 minutes and created two chances, teeing up Anthony Knockaert to hit the woodwork with a lob, and bursting forward to cutback for Bobby Decordova-Reid, who blazed his effort over the bar.

After the game, Parker said he thought Francois and fellow substitute Fabio Carvalho were both “brilliant” after coming on, adding: “Tyrese and Fabio, two very good football players who I’m sure will have a bright future here.” 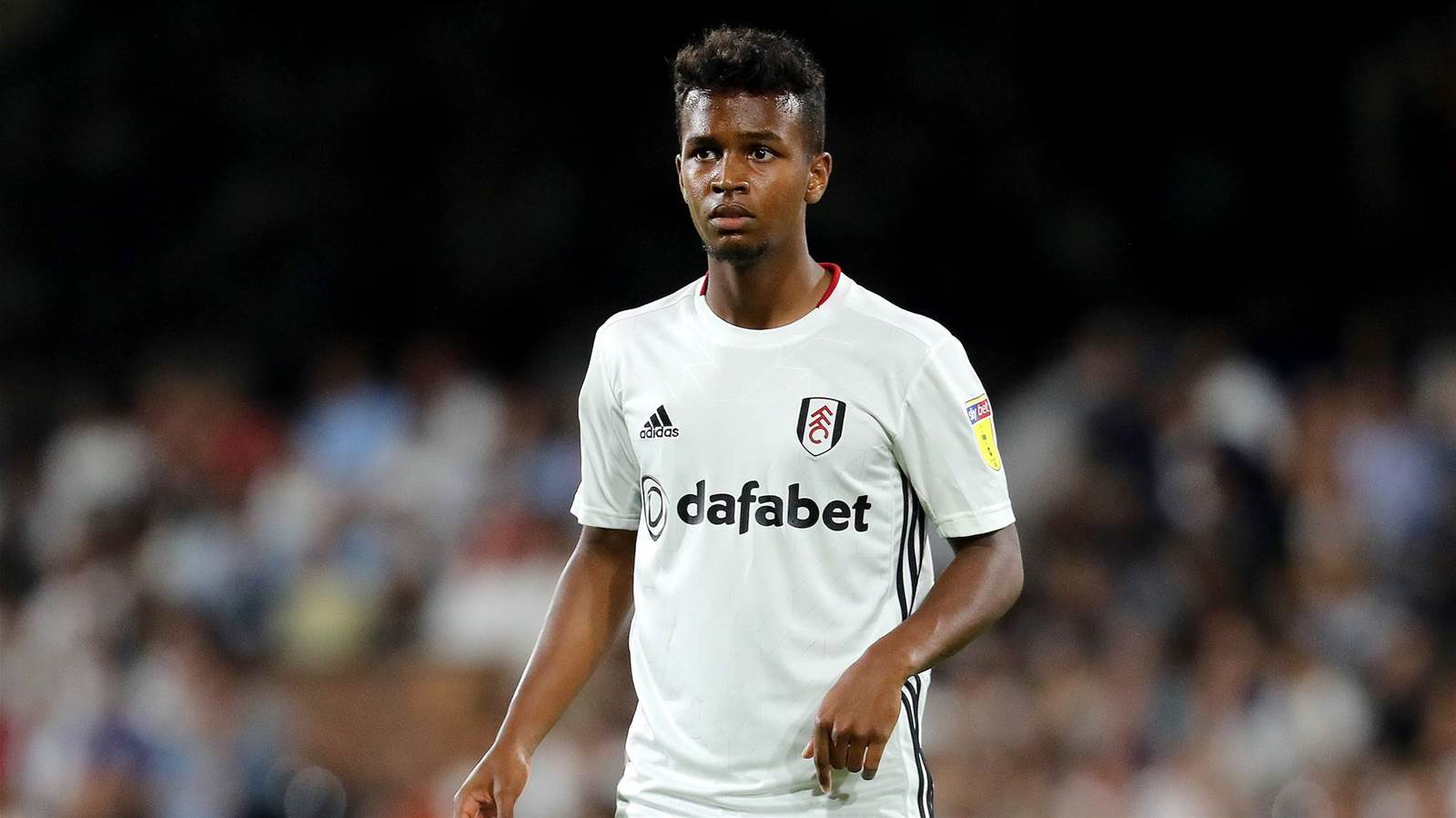 There was similar success for Harry Souttar in Stoke City’s 1-0 win over Gillingham in the same competition.

The Scottish-born defender came close to scoring his first goal for the club, only to be denied by a top save from Gills debutant Joe Walsh.

Manager Michael O’Neill later praised Souttar’s contributions at the other end, singling out the whole defence for their “terrific” job in dealing with the physicality of their League One opponents.

And in the EFL Trophy, there was a welcome win for Harry Kewell in charge of Oldham Athletic.

His men beat Wolves’ U21 side 4-0 – one of the biggest wins of Kewell’s managerial career to date – to sign off a very happy 42nd birthday for the boss.

🗣 Comments from the Head Coach on the opening EFL Trophy performance. #oafc

Best of the rest

- Aaron Mooy played his first full game for Shanghai SIPG. After twice coming off the bench for his new side, the former Brighton star played 90 minutes in a 1-0 win over Shijiazhuang Ever Bright. Mooy was booked in the 76th minute, moments after hulk stuck the winner from the penalty spot.

- Nagoya Grampus goalkeeper Mitchell Langerak was unlucky to concede two second-half goals as his side went down 2-1 to Gamba Osaka in the J-League. The first came from a deflected free-kick, the second after a tussle with Kosuke Onose, which he could argue he was impeded in getting up from.

- Awer Mabil drew a blank for FC Midtjylland in the UEFA Champions League at Slavia Prague on Tuesday. The return leg takes place in Denmark next week.

- Den Bosch won 2-0 at home to MVV in the Dutch second division on Tuesday, with Declan Lambert coming off the bench in the 70th minute. Twin brother Ryan remained an unused substitute.

- A 6-0 loss for Vancouver Whitecaps against Los Angeles FC makes for painful reading, but Aussie Andy Rose only actually played the final 45 minutes of that game – by which time his team was already five goals down. The sixth, though, came courtesy of an own goal from Rose himself.

- Elsewhere in the US, Mitchell Osmond was an unused substitute as Indy Eleven drew 1-1 with St Louis in the USL Championship.

- Anthony Carter now has two bookings from his two games at Academico Viseu this term, picking up a yellow in the 35th minute of a 2-0 loss to Estoril in Portugal’s second division.

- Peter Makrillos was unable to prevent his Mariehamn side losing 2-0 to Ilves in Finland’s top flight, earning an 86th-minute booking along the way.

- Daniel Wong played the final 21 minutes of Beijing Renhe’s 2-1 loss to Nei Mongol Zhongyou in China’s League One. Late drama saw the equaliser and winner scored in the 93rd and 94th minutes. 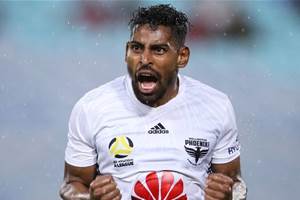 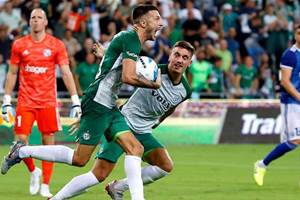 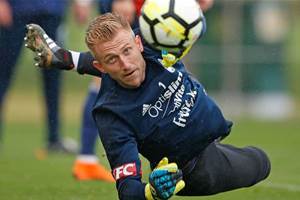